After introducing players to Battlefield V single-player experience known as the War Stories,  DICE Senior Producer Lars Gustavsson and Design Director Eric Holmes bring you behind the scenes. They shed more light on the stories you will get a chance to play and why they have chosen those untold, unseen, unplayed stories instead of the usual campaign.

Enter mankind’s greatest conflict with Battlefield V as the series goes back to its roots in a never-before-seen portrayal of World War 2. Take on physical, all-out multiplayer with your squad in experiences like the vast Grand Operations, or witness human drama set against global combat in the single player War Stories. As you fight in epic, unexpected locations across the globe, enjoy the richest and most immersive Battlefield yet.

Battlefield V will be available on the PlayStation 4, Xbox One and PC on Nov. 20. You can find out more by visiting the official site.

Written by
Catherine Daro
While growing up in the wilds of Russia, Catherine learned to talk, write and game at almost the same time. You can follow her attempts at latter two at MMORPG.com and GameSpace.
Previous ArticleBack in Black! Call of Duty: Black Ops 4 ReviewNext ArticleSpyro Reignited Trilogy – Launch Trailer 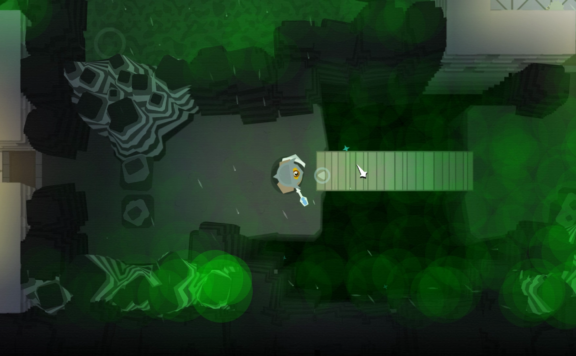 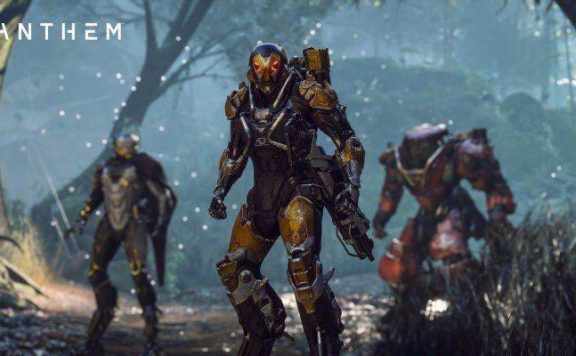 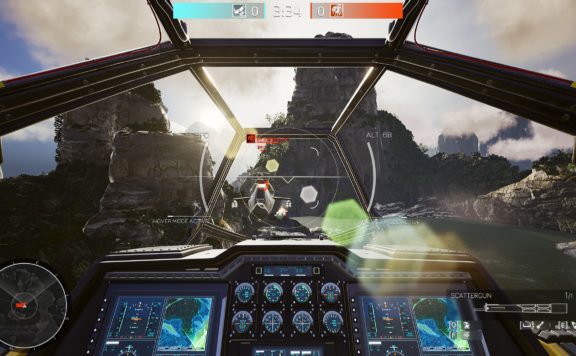