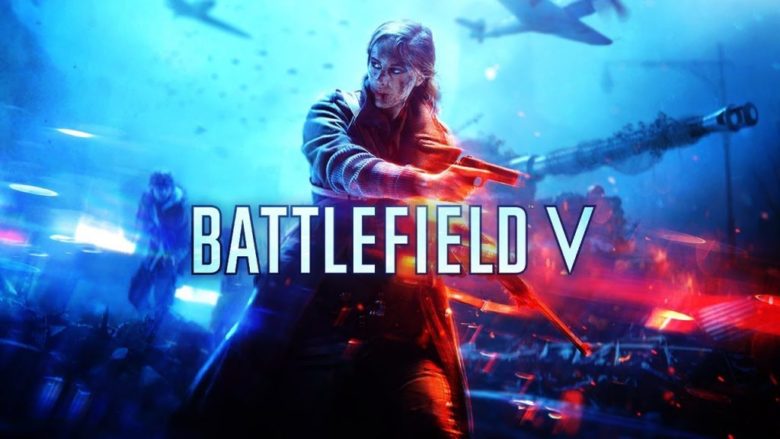 Fans of the popular EA Dice title Battlefield V should rejoice in the news that a roadmap for new content in 2019 has been released! Within the roadmap, EA has outlined what players can expect from the Game’s next Tides of Wars chapters, moving forward into Chapter 3 which migrates the war into Mediterranean territory. Aerial invasions are expected, as well as a new set of 5 – vs – 5 matches when Chapter 4 rolls around. New challenges await players that includes new missions, new weapons, new maps, and new game modes.  Each chapter is explained through a short summary derived from a press release below, but it is also outlined visually in an infographic they released on the Battlefield V Blog.

Players who have not yet had the chance to get into Battlefield V or players that are interested in coming back, should certainly look into getting in and preparing for all of the new content. Check out how EA Dice has outlined each chapter below, and let us know in the comments which chapter you’re looking forward to most.

Chapter 3: Trial By Fire brings the highly anticipated Firestorm Battle Royale mode that officially goes live in the game on March 25, while April will bring added challenges to the Combined Arms mode. In June, players can secure and build objectives to endure the fight in a new multiplayer game mode called Outpost. 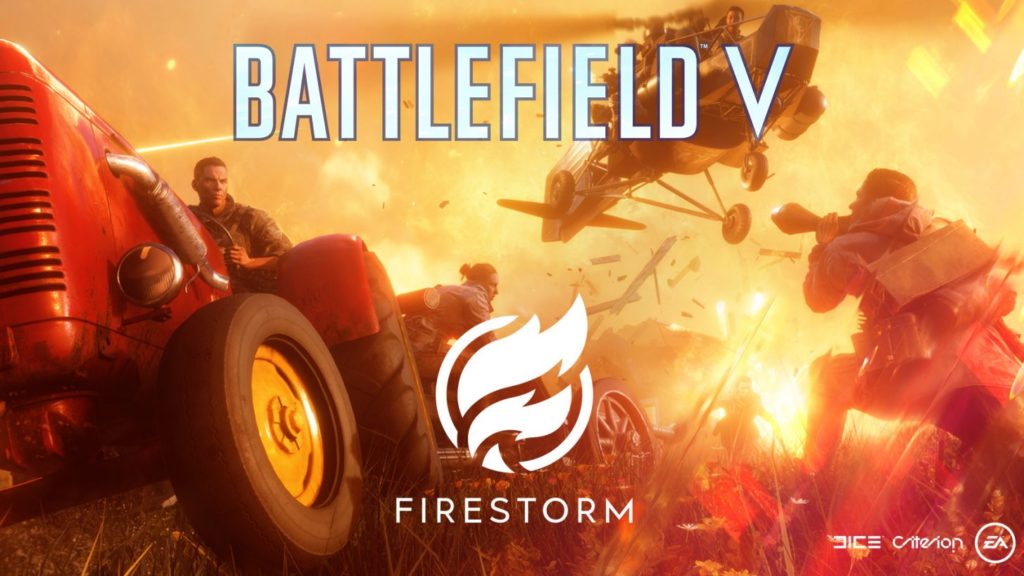 Chapter 4: Defying the Odds will introduce even more new ways to play Battlefield V starting in June with a new Marita multiplayer map taking place in Greece in late 1940 and a new 5-vs-5 mode set in tight arenas. Players will learn much more about Tides of War: Defying the Odds at EA PLAY this summer. 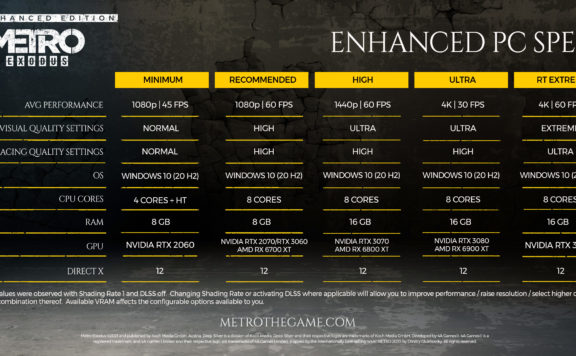 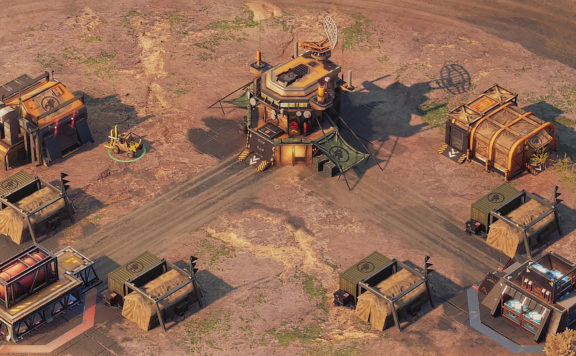