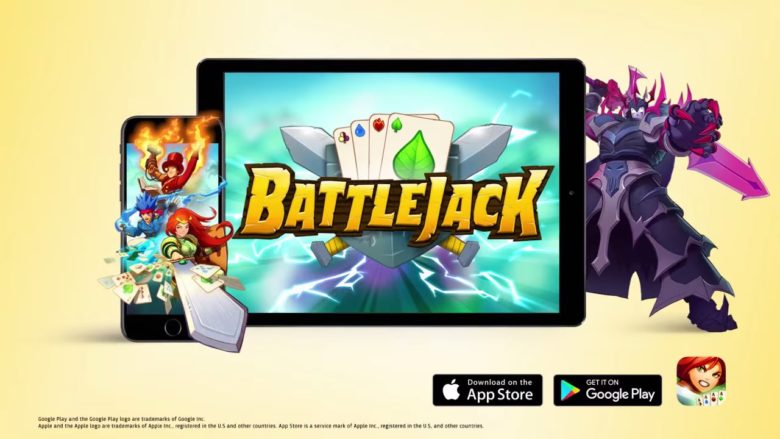 Nexon and Grand Cru have announced that Battlejack has finally launched for iOS and Android devices. The game combines the fun of “21” card playing action with elements of RPGs.

The game merges the old time game of Blackjack with “deep RPG elements”. You’ll take part in an epic quest to beat back the forces of evil in a fantasy world called Midgard. Along the way, you’ll “collect, fuse and evolve” heroes as well as immerse yourself in a story-driven campaign. You’ll move through over a hundred levels that include tough monsters and tougher bosses.

“Whether you’re an avid mobile gamer, RPG fan or prefer a deck of playing cards, Battlejack offers something familiar to everyone through its thoughtful and strategic gameplay,” said Markus Pasula, CEO, Grand Cru. “In addition to Battlejack’s fun and fast-paced battles, the fantasy world we’ve created provides an endless amount of entertainment and possibilities as we plan to continue to add new heroes, enemies and Titan battles on a regular basis.”

If you love PvP, don’t worry. You’ll be able to take your heroes into battle to try to win treasure as well as climb through the ranks to the top of the leaderboards. You can join Guilds and take part in special battles to “level them up”.

You can learn more by visiting Google Play or the App Store or on the game’s official site.

Written by
Suzie Ford
Suzie is an avid gamer and has been since 1995. She lives in the desert with her own personal minion while dreaming of pixel worlds beyond Earth.
Previous ArticleSuper Mario Odyssey to Make an Appearance at PAX WestNext ArticleHyper Universe is Side-Scrolling MOBA Action Now Available on Steam Early Access 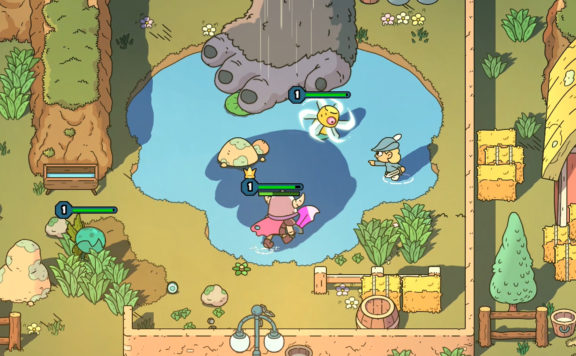 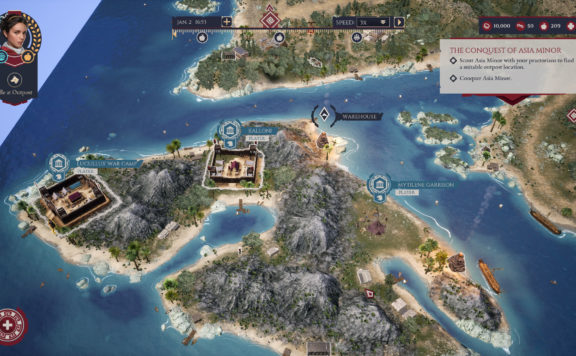 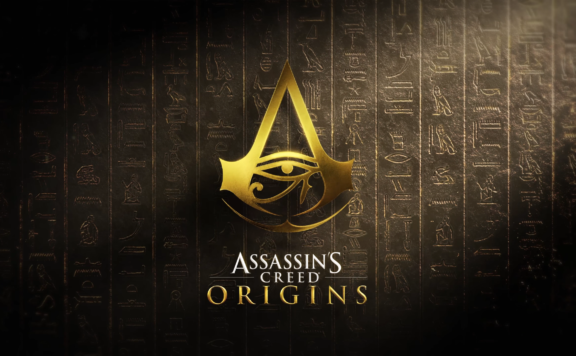