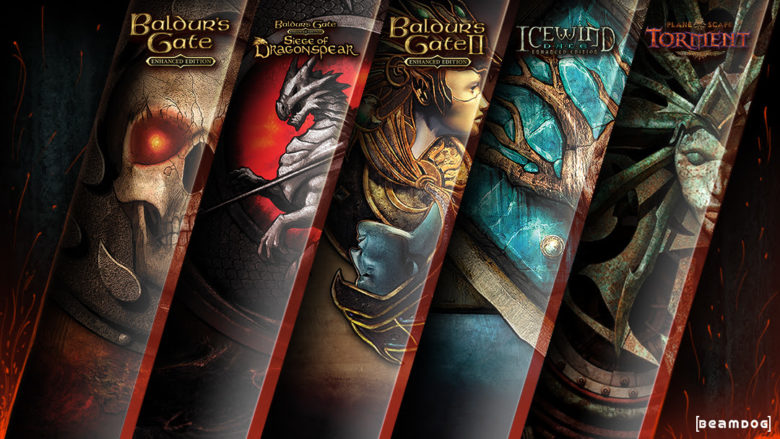 If you didn’t know Beamdog is a Canadian video game developer, publisher, and distributor founded by BioWare co-founder Trent Oster and BioWare lead programmer Cameron Tofer. For years the developer has been enhancing the popular Dungeons & Dragons‘ series of video games by releasing “Enhanced Versions”, not only on PC but also mobile platforms. Today, in a joint announcement, Beamdog announced they are partnering with publisher Skybound Games. What does this mean for fans? The partnership plans to bring six of Beamdog’s fan-favourite games to console platforms for the first time ever via Skybound, all as “Enhanced Editions” to be sold at retail stores and online!

Current plans are to bring:

to an entertainment console(s) in 2019! The announcement didn’t specify release dates and specific console platforms but hopefully, Nintendo’s Switch won’t be ignored.

Furthermore, a selection of Beamdog’s games will be on display in the Skybound Games booth at PAX East in Boston from March 28th to March 31st (it’s not clear whether these will include any of the console ports).

These games are iconic, including Baldur’s Gate, which has really set the standard for Dungeons & Dragons computer roleplaying games. We’re excited to bring Beamdog’s incredible slate to new platforms for both the dedicated fan and those who will soon discover these adventures for the first time. As longtime fans of Baldur’s Gate and Dungeons & Dragons it’s fantastic to partner with Beamdog as the newest member of the Skybound family.

We are ecstatic to partner with Skybound Games to bring these great classics to new platforms. Skybound’s accomplishments are amazing and they have a demonstrated love and respect for creators. We’re thrilled to find ourselves working with such a talented group.

More details about what fans can expect with these upcoming console releases, including specific platforms and box contents, will be unveiled in the coming months.

Written by
Scott Jeslis
Scott is a comic book, music and gaming nerd since the late 70s. Gaming all began on the Colecovision and Atari 2600. He buys and reads new comics every Wednesday from his LCBS and helps run an online Heavy Metal radio station.
Previous ArticlePRESS RELEASE: Eleanor of Aquitaine in Civilization VI: Gathering StormNext ArticleMetro: Exodus Receives Final “Making Of” Video 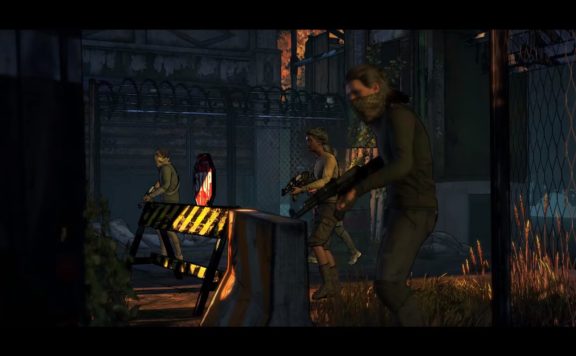 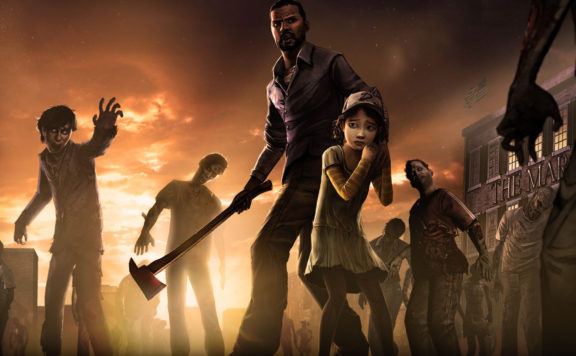 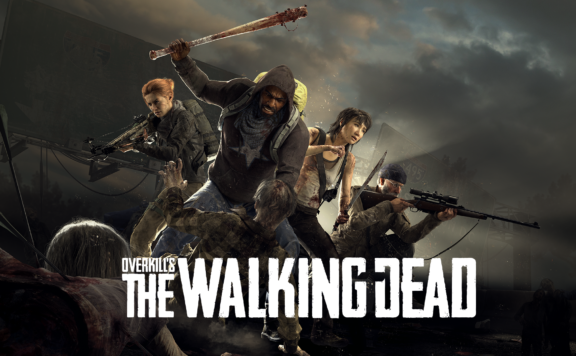