During yesterday’s Nintendo Direct, Annapurna Interactive and Ben Esposito revealed Neon White for Nintendo Switch. The game sends players to the heavens to help exterminate an invading force of demons.

The game’s twist is that the main character, White, is a denizen of Hell specifically chosen to head to the heavens to take on the invaders. “Since True Believers can’t kill anyone, he, along with other Neons, is tasked with dealing with an evil demon infestation”. The fast-paced action game uses a magical playing card system to transform weapons as they compete for a chance at the Mechanical Halo, a special device that will allow one of them to stay in Heaven permanently. It seems that it’s never too late to be forgiven.

The game uses a light card-based combat system, wherein each “Soul Card” card represents a limited-use weapon that can be discarded to activate a special movement ability (Dash, Jump, Stomp). New cards are revealed by defeating demons or finding them in treasure chests placed around the world. Assassins must balance using Soul Cards as attacks or discarding them for movement abilities. The only way to increase their Neon Rank is by earning medals for fast times!

Check out the Neon White trailer before heading to the official site to learn more. 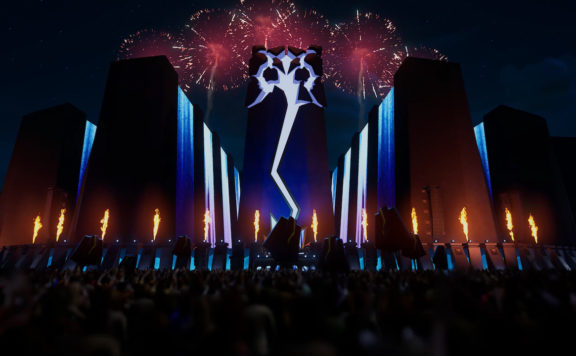 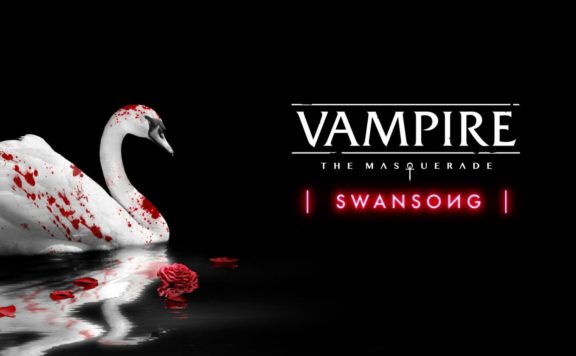 Vampire: The Masquerade – Swansong Shared the Launch Trailer
May 20, 2022