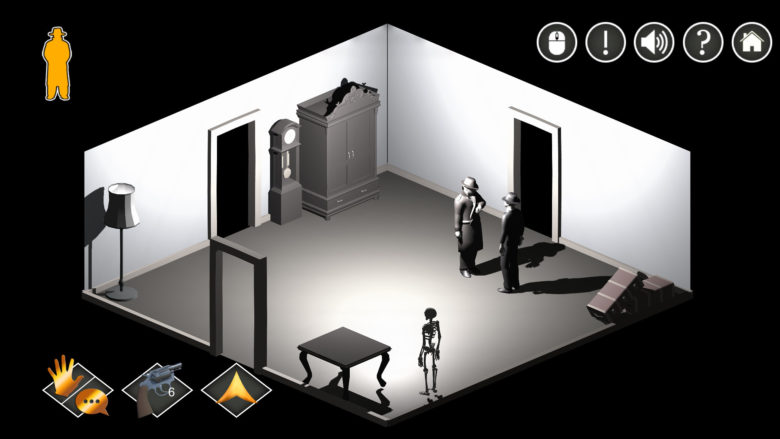 If you’ve ever wanted to play the role of an early 20th-century mobster, you’ll finally have your chance to do so thanks to the release of Gangsters 1920 on Steam. The game has been out for a while on mobile devices, but Sunlight Games devs have made the jump to PC with some platform-specific optimizations. The game currently sits at 10% off for $6.29.

The game is said to feature an “arcade-adventure retro look” with simplified graphics and a 3D isometric viewpoint.  Players take on the role of a police officer working to track down gangsters that have perpetrated a recent bank robbery. “Better be safe than sorry – find out who your friends are before encountering your foes. The right people will do you a favor and give you the two clues, the wrong people will kill you. Find the secret passwords and combine them properly to solve the tricky case.”

Check out the Gangsters 1920 Steam page to learn more.

For forward-looking mobsters, be sure to keep an eye out for Paradox Entertainment’s Empire of Sin coming in 2019. “The upcoming strategy game puts players in the shoes of a 1920s era gangster. Currently, it is scheduled for release in Spring 2020 for Xbox One, PlayStation 4, Switch, and PC.”

Written by
Suzie Ford
Suzie is an avid gamer and has been since 1995. She lives in the desert with her own personal minion while dreaming of pixel worlds beyond Earth.
Previous ArticleGamers & Entrepreneurs Unite To Change The World One Tree At A TimeNext ArticleWhat Does N7 Day Even Mean Anymore? 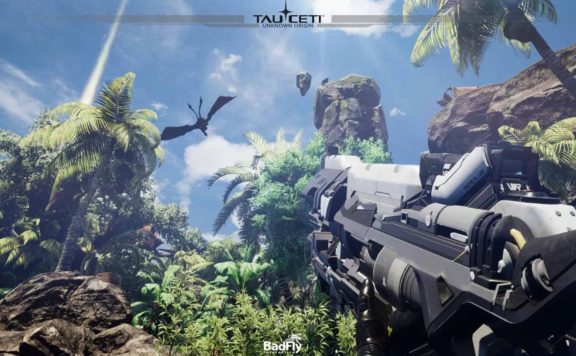 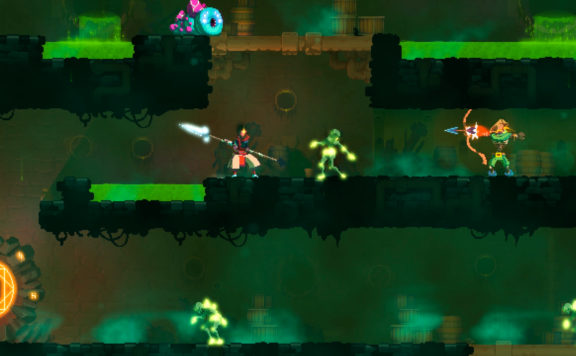 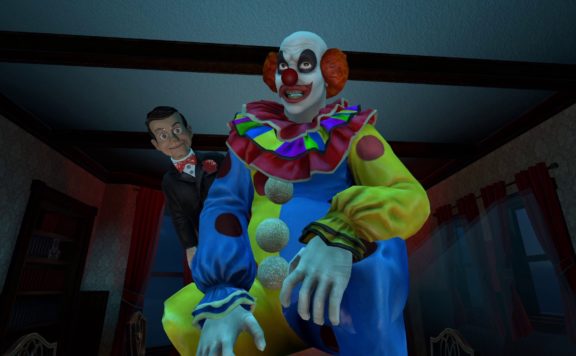