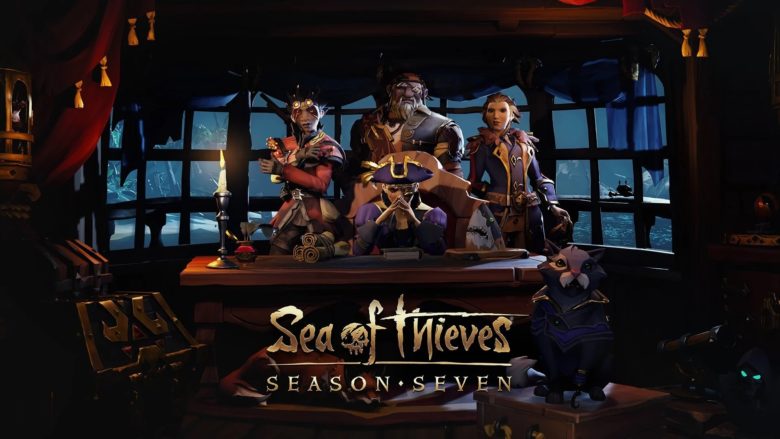 Rare has announced the deployment of the latest game update to Sea of Thieves. In Season 7, players can become their own ship’s captain by purchasing and customizing a ship. According to the developers, buying a ship allows players to access several new customization, progression, and gameplay options, including naming the vessel. The new update is available on all platforms including PC via Steam and Xbox Game Pass, Windows 10/11, Xbox One, and Xbox Series X/S.


Here are some of the other components of the latest patch:

Season 7 offers players 100 levels of rewards to all players for free. Throughout the levels, players can unlock summer-themed cosmetics and other goodies. In addition, the premium Plunder Pass can be purchased, allowing players to unlock even more goodies throughout season 7.

Naturally, a new season brings a bevy of new treasures. The Season Seven Plunder Pass offers advance access to the Baleful Bloom Costume – which sees your pirate gradually succumb to a horticultural hex – and the Beachcomber’s Bounty ship set, created by a marooned mariner who got themselves seaworthy with whatever they could lay their hands on. As ever, once a pass is purchased these items are unlocked by raising your Renown and climbing the levels of the new season, and are initially exclusive to the Plunder Pass before arriving in the Pirate Emporium at a later date.

Check out the Sea of Thieves Season 7 blog post on Xbox Wire.

Written by
Suzie Ford
Suzie is an avid gamer and has been since 1995. She lives in the desert with her own personal minion while dreaming of pixel worlds beyond Earth.
Previous ArticleStray Received Patch #3, Improving Low FPS Camera Controls & MoreNext ArticleHonkai Impact 3rd Shared the First Look at Animated Short ‘Because of You’ 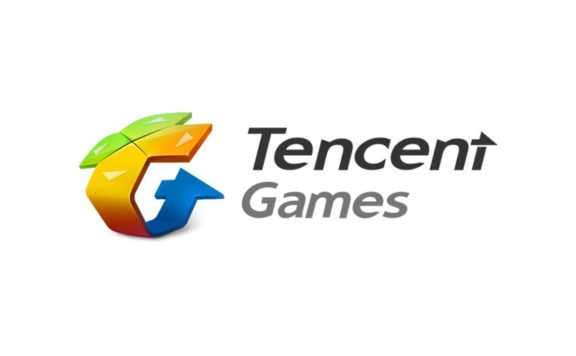 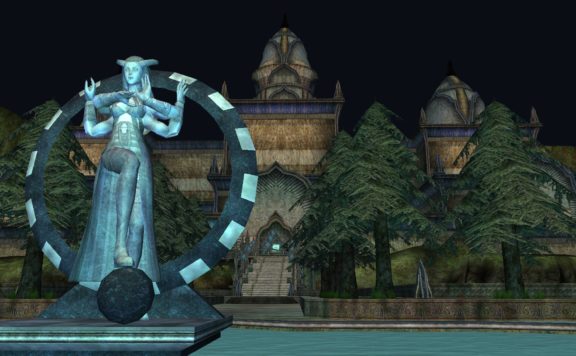 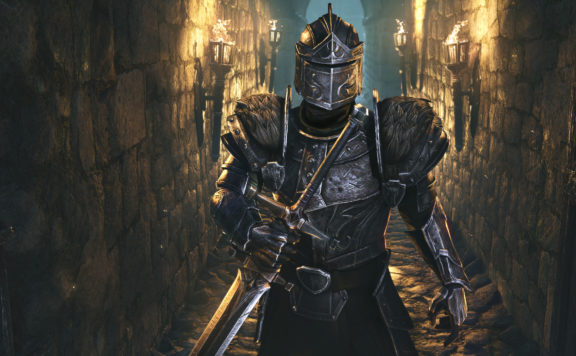 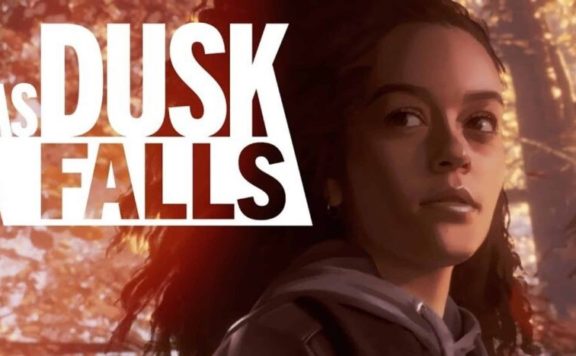