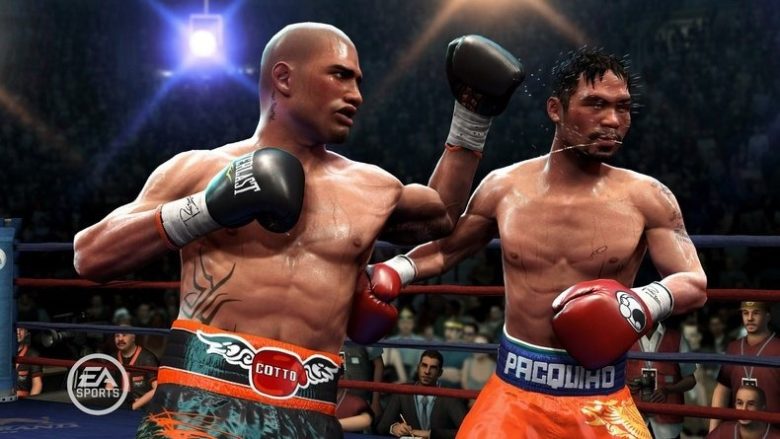 Combat sports have always been one of the most popular sports – the traces of disciplines such as wrestling date to the 3rd millennium BCE. However, with the emergence of video games, the title for the best entertainer was passed on to this industry. Now imagine a combo of the two and how popular it became.

And just as combat sports are demanding skill and knowledge, combat sports video games demand tons of work – that is if the developers expect to make a really good and popular game. Achieving realistic wrestling and grappling movements can be hard in such games, as is creating interesting gameplay.

There are a number of developers that succeeded in achieving that in their combat sports video games. You can see some of them listed below.

EA Sports developed a series of boxing video games named Fight Night. Some of the versions such as Fight Night Round 4 achieved a high Metacritic score, while some other versions achieved enviable positions on sales charts. It is also one of the rare games to maintain a great reputation even if the last release was in 2011.

One of the most popular releases was Fight Night: Champion with supers gameplay and complex in-game storylines. These make playing Fight Night a truly unique experience, that will raise your adrenaline like you are playing casino games. In case you are looking for a real money online casino you can find some great options here. Not to forget, Fight Night has a bare-knuckle mode for the hardcore combat enthusiasts, and the visuals can get quite graphic.

Creed: Rise to Glory’s gameplay takes place in VR and this boxing game is compatible with various VR devices. Moreover, it is released in 2018 and based on the Rocky franchise. It has a Phantom Melee Technology that takes the game to another level by allowing two separate avatars. The character you will be playing is Adonis Creed, and you will have the opportunity to fight against many popular names.

It has a multiplayer mode or player vs player mode in which you can compete against your friends. There is also a career mode for those who love to work on their character. Additionally, in career mode, you will get assistance from Rocky Balboa.

Speaking of Rocky Balboa, the next game on this list is Rocky, created by Ubisoft and Rage. Though it was released in 2002, it is still one of the most epic fighting video games. Players will be able to combat and attack the opponents in the ring. Another game with graphic images, blood and gore, and everything else that makes combat difficult to stomach. You will see realistic facial damage, blood splatters, and more.

Players will be able to control Rocky Balboa and boost the stats through every training minigame. You can work on punching mitts strength, speed, stamina, determination, and movement. 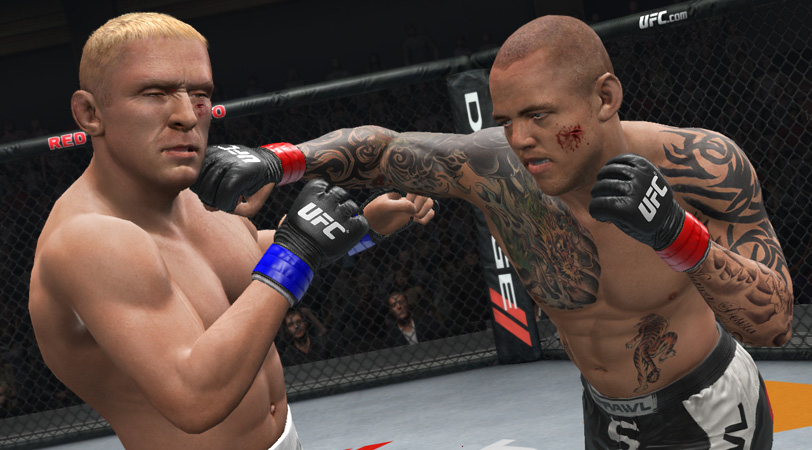 UFC: Undisputed 3 features Ultimate Fighting Championship properties, which makes it one of the best fighting sports games. If you like cage fighting you will probably love UFC: Undisputed 3 as well. Published by THQ and developed by Yuke’s, UFC: Undisputed 3 was released for various consoles such as PlayStation 3 and Xbox 360.

Released in 2012, Undisputed 3 showed the MMA fans and game developers that not everything is about striking. Here, you will be able to see some genuine fighting situations, unique ways to tussle, and real grappling techniques. All of it makes UFC: Undisputed 3 quite realistic and interesting – and it is the reason why it is the UFC fans’ number one choice.

Gamers who also love professional wrestling will enjoy playing this game developed by AKI Corporation. It was published by Asmik Ace in Japan in 1996 and the last version Virtual Pro Wrestling 2: Ōdō Keishō was released in 2000. Two out of three games in the series were designed for Nintendo 64, while the third one was for PC.

Furthermore, the game characters are based on real-life wrestlers from Japan. It is known for unique weak/strong attacks as well as maneuvers players can do when combating. Even if the series didn’t continue, the developer continued to make similar games with different titles.