There are times when you’re running around the digital battlefield and you think to yourself, “This gun just isn’t doing it. I need something bigger.” When that feeling hits, it’s time to think big. I’m thinking bigger than an RPG. So big that a tank won’t even fit the bill. I’m talking 40 feet tall, 60 ton big. Rocket launchers on your back, pulse lasers on your arm big. That’s right, I’m talking battle mechs. Giant robots that can crush anything else on the battlefield. And whether you like first-person shooters, going over the shoulder in third-person, or like a little strategy mixed into your wargames, our list of the 5 best mech games to play in 2021 should have something to satiate your need for something big. Sometimes size does matter.

Zone of the Enders The 2nd runner M∀RS

Zone of the Enders was a fun mech game when it released for the PlayStation 2 way back in 2003. Luckily, you don’t have to dig your old console out of storage to give it a try today. An updated version, 2nd Runner M∀RS, was released in 2018 for PS4 and PC. The remastered version gives the dated graphics a refresh, providing support for 4K and VR support. The audio was also given a modern update to support surround sound.

As for story and gameplay, you still get the same 3rd person combat of the original. You are in control of the Orbital Frame (another name for a badass robot mech) Jehuty, as you fight to defeat your nemesis Nohman and his superior Orbital Frame Anubis. You’ll fight multiple waves of enemies as you advance through the stages of the game, leveling up and modifying Jehuty with new weapons as you progress.

Hawken is a free to play multiplayer team-based fighting game. It originally launched for PC back in 2012, followed by the PS4 and Xbox One versions in 2016. Take to the battlefield in light, medium, or heavy mechs as you fight solo or alongside your teammates in all of the typical PVP game modes – deathmatch, team deathmatch, siege, etc.

The PC version took a direct hit to its core in 2016 in the form of its servers shutting down, leaving just the PS4 and Xbox One versions left to fight the good fight. PC players interested in this type of multiplayer deathmatch fun should either try it out on console or grab a copy of Mechwarrior Online instead.

The latest in the long-running Mechwarrior franchise, Mechwarrior 5 Mercenaries has all of the awesome robot fighting we have come to expect from a Mechwarrior game. If you want to jump into battle with your friends you’ll have to work elsewhere; MW5 goes back to the series’ roots and is the first single-player game in the franchise for 20 years.

After being attacked during a test run of the family’s battered mech, your father sacrifices himself so you can escape to safety. From there, it’s up to you to pick up contracts to keep your mercenary crew operating in the black as you progress through the story. The story is weak, leaving MW5 to stand solely on its combat. And stand it does. You get to smash through buildings, stomp on tanks, and generally wreak havoc on the battleground along with your AI teammates.

Battletech is the perfect game for anyone looking for a little more strategy and a little less simulation. Battletech takes all of the fun of the tabletop game and recreates it on your PC. The turn-based action comes to life as you maneuver across the field of battle, doing your best to minimize damages (and the costs to repair them later) by taking advantage of position and coverage to disable your adversaries. Control your heat and ammo as you pick apart enemy mech’s weaknesses. Just don’t destroy them completely; there’s no salvage if everything is blown to smithereens.

Titanfall 2 is the one game on this list that you don’t spend 100% of combat sitting inside your mech. Mech jockeys are usually worthless without tons of mechanized steel to do their bidding. In Titanfall 2 you aren’t just standing around waiting until your Titan can be called down. No, you’ll be continuing the fight on foot.

In the single-player campaign, you play as Jack Cooper. Cooper is just a simple rifleman that gets paired up with a Titan out of circumstance. The fast action and parkour moves that Cooper performs on foot are a stark contrast to the typical mech combat while he’s in the driver seat.

The single-player campaign is short (less than 10 hours) and when it’s over you’ll wish there was more to it. At least until you drop into multiplayer that is. In multiplayer, even when you aren’t in your Titan you aren’t out of the fight. Keep up the fight until you can jump on the back of an enemy titan, yank out its battery, and get back to your titan to get it up and running.

Written by
Mitchell Gassner
Old enough to have played retro games when they were still cutting edge, Mitch has been a gamer since the 70s. As his game-fu fades (did he ever really have any?), it is replaced with ever-stronger, and stranger, opinions. If that isn't the perfect recipe for a game reviewer, what is?
Previous ArticleMagic Legends – Open Beta Is Coming on March 23Next ArticleHow Harmful to the Industry are Misleading Gaming Ads? 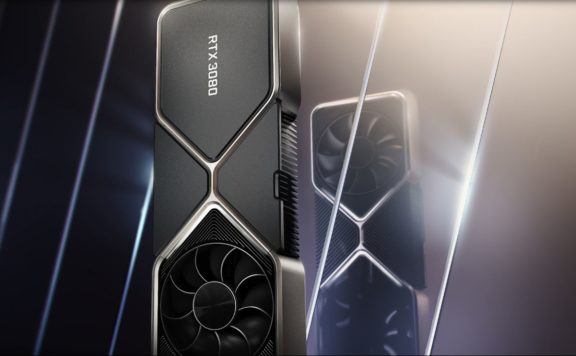 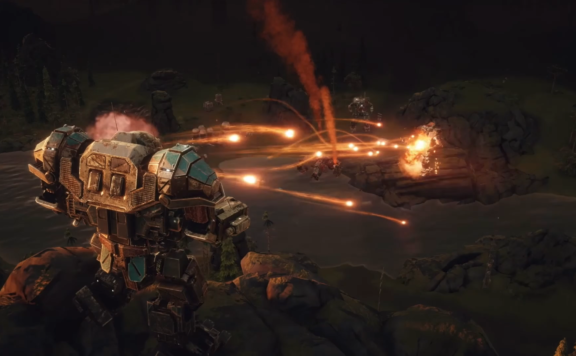 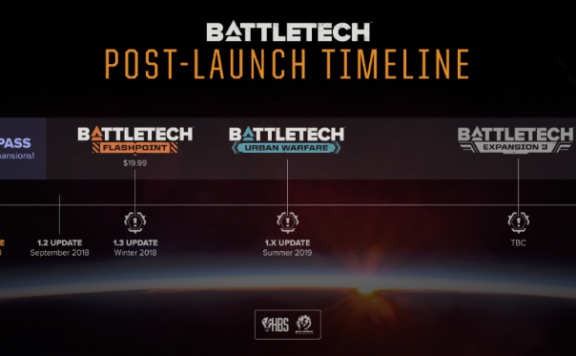 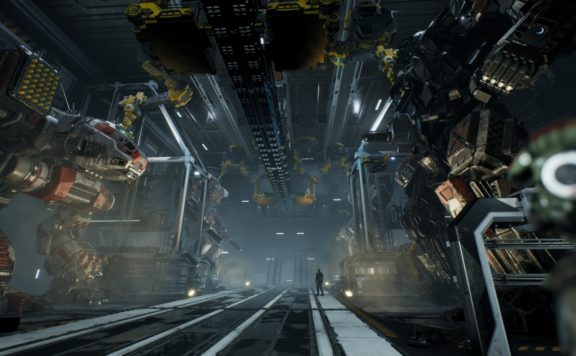 MechWarrior 5: Mercenaries Opens Up The Console Wars With Cross-Play relaunch
May 4, 2021