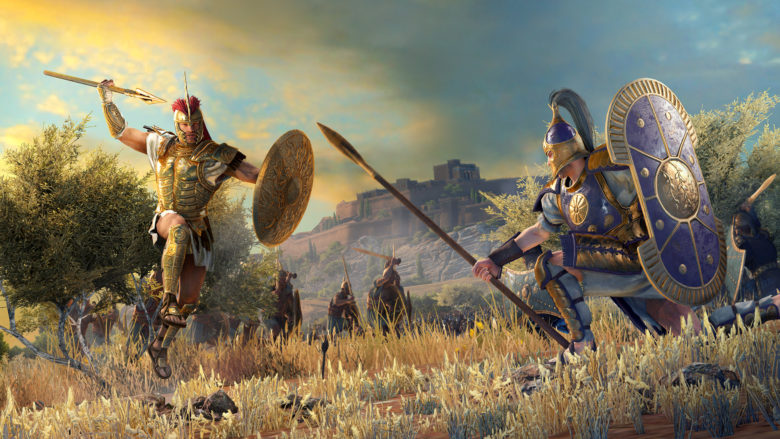 Long before my hands ever touched a computer or gaming console, my brother and I were battling it out for world domination with military strategy games like 1776 and Tactics 2. Long setups, manuals filled with too many rules, and the occasional cat jumping on the table meant many of those battles were never finished. Skip ahead several decades to 2021. Turn-based and real-time strategy games are thriving on the PC. They allow you to connect to multiple players across the globe (or go solo against AI opponents), let the computer keep track of all the detailed rules, and most importantly, no one can rage quit by kicking the board across the room. So, if you’re ready to prove that you could take down Sun Tsu or Patton, we’ve gathered up some of the best military strategy games to play in 2021.

Call To Arms lets you experience modern warfare from two perspectives. First, you can take a birds-eye view of the battlefield to direct troop movement and identify targets. Then, change into a third-person view and take direct control of a single unit to maximize their effectiveness (hopefully). The latest DLC, Gates of Hell, turns back the clock, switching from modern-day combat to the WWII era.

Hearts of Iron IV is just as much about economies and politics as it is about troops in the foxhole. Starting in the pre-WW2 era, you will need to build your infastructure, research and train new troop types, and gather your allies before you ever think about pushing into enemy territory. Hearts of Iron IV is probably the most complex game on this list, so don’t expect to finish a campaign in a single session. But if you are willing to put in the time to learn the intricacies of how all the different systems work together, then you might just be victorious in your quest for world domination.

Total War is a series that dates all the way back to the turn of the century. Starting with Shogun: Total War in 2000, the franchise has combined turn-based overworld management with real-time tactical combat. Regardless of your favorite military era, Total War has probably covered it, including feudal Japan, ancient Rome, and medieval Europe, to name just a few. Most recently, the series took us to the Han Dynasty era with The Three Kingdoms and had us mingling on the battlefield with Trojans in Total War Saga: Troy. There are even two games set in the Warhammer Universe, with a third on the way.

If you’re in the mood for some Civil War action, you can jump into Ultimate General: Civil War. There’s no telling how your version of the American Civil War will turn out, with each victory or defeat impacting future battles. Can you lead historical commanders to new heights, or will your tactics leave them dead on the battlefield? With over 50 engagements to oversee in real-time, including famous battles like Bull Run, Fredericksburg, and Gettysburg, the fate of the nation depends on you.

Not every military game has to be historically accurate to be worthy of your time. Iron Harvest is a real-time strategy set in an alternate 1920s, where the mechanization of World War One has evolved into a steampunk-esque arms race. Diesel-powered mechs intermingle with regular troops on the battlefield. If the setting sounds familiar, it may be because it comes from the board game Scythe. There are three campaigns, one for each faction represented in the game. Can you lead your side to victory?

Well, there you have it, five military strategy games that should give you hundreds of hours to put your inner armchair general to the test. Did your favorite game not make the list? Let us know which game you would add to the list, and why, in the comments below. 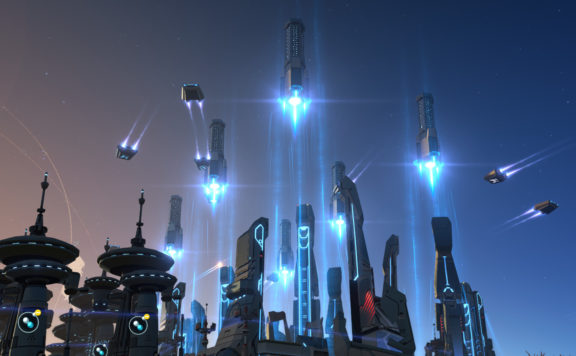 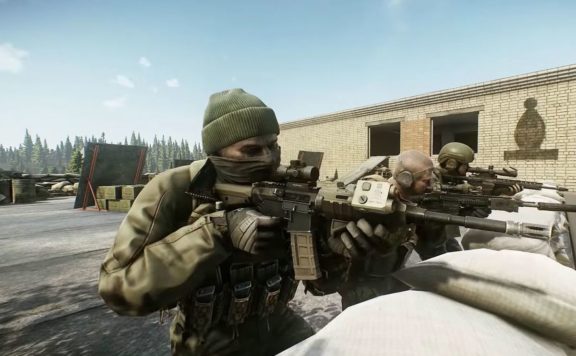 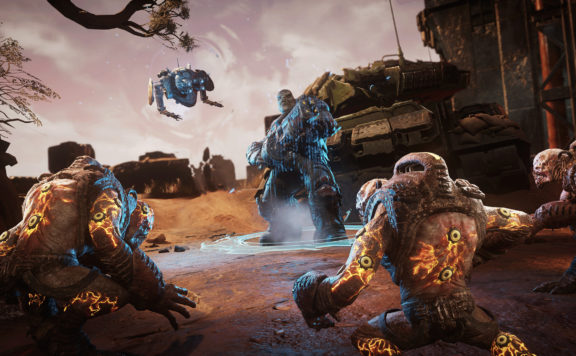 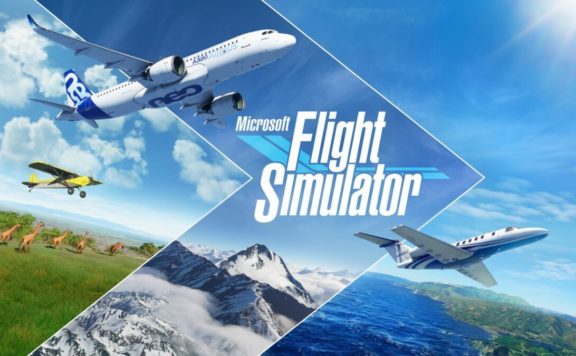 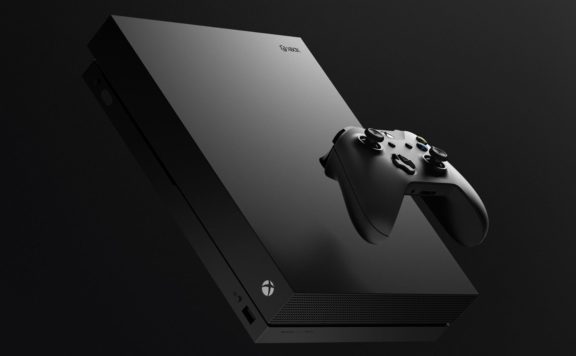