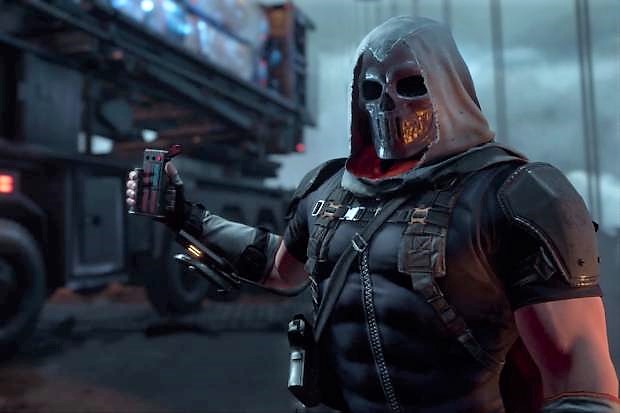 There are so many great movies coming in 2020, so many in fact we couldn’t resist picking a favorite from each month! Look out early next year for the last 6 months after more trailers are released!

Starring Robert Downey Jr, Kumail Nanjiano and Tom Holland. Who can’t help but delight in the thought of Iron Man retiring to become a physician who can talk to animals?

February: The Call Of The Wild

Starring Harrison Ford. We might be following a similar train of thought to January’s with more four-legged friends while wondering how Hans Solo found his way to the Yukon. Those who enjoy technology like we do might also be wondering how believable a CGI (computer-generated imagery) pup will be! Whatever the result, the month of love is always better with a feel-good movie!

Starring Liu Yifei, Jason Scott Lee and Donnie Yen Chinese folklore return to the Walt Disney Picture screen with the epic story of Mulan which never fails to tug on heartstrings because of its cultural and romantic story but in 2020 it’s the live-action side of this remake that has us super-excited!

Starring Anya Taylor-Joy, Maisie Williams, Charlie Heaton the official trailer for this movie does not release until January however this doesn’t dampen any curiosity for a thriller-action movie that was meant to release in 2018 especially knowing Arya Stark plays Wolfsbane! How fitting is that?! Until next month, enjoy this 2017 teaser trailer.

Starring  Scarlett Johansson, David Harbour, Florence Pugh, O-T Fagbenle, and Rachel Weisz this is one of the most anticipated movies of the entire year seeing Natasha Romanoff  (Black Widow) take on evil one more time!

Starring Tom Cruise,  Miles Teller, Jennifer Connelly, and Ed Harris just has to be a cool way to start summer especially if you watched it 12 times in one weekend when it came out on VHS! Sure, I bet we’ll all have Mission Impossible tunes in our head but what makes this even cooler is that Val Kilmer will also be in the movie! I feel the need…

What are you looking forward to watching on the big screen?

Written by
Kelley
Online gamer for 15+ years, fansite operator, guide writer, vlogger and content creator. Passionate about her boys including two pups, cultures, innovation & smart solutions around the home. If it's got an app, chances are she's already got it! Origin ID: KelleyPlays
Previous ArticleSuperhot VR Has A $2 Million Stocking StufferNext ArticleGray Zone Takes A Turn In Early Access Next Year 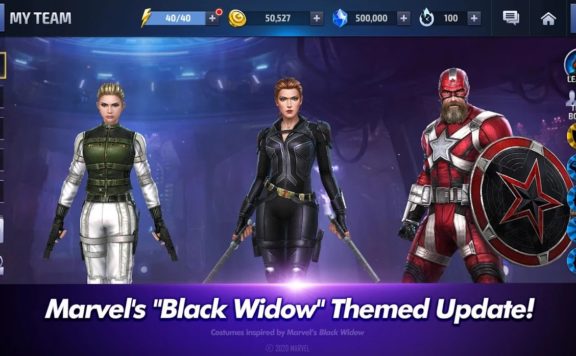 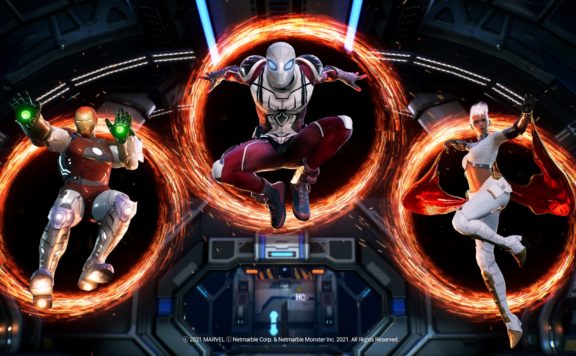 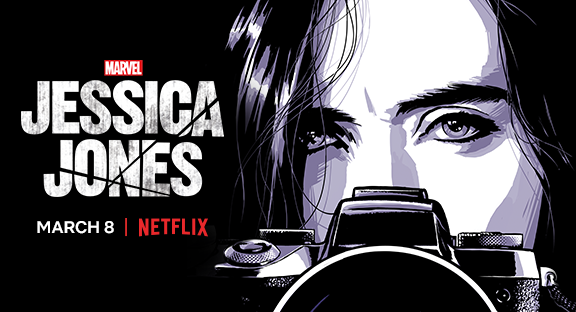 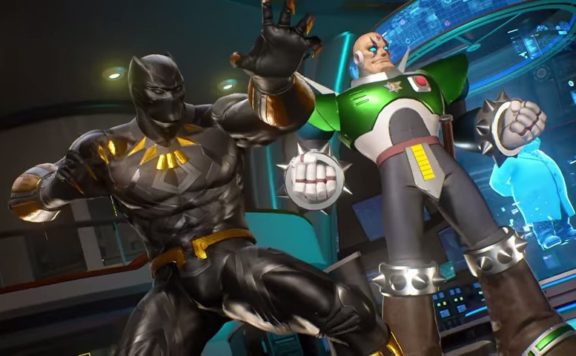 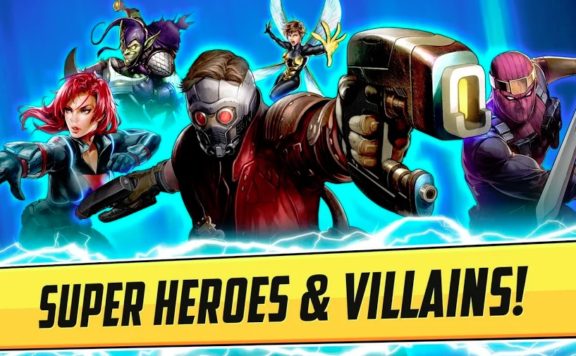