From now through the end of the month and year, Fallout 76 developers have tons of plans for the community. To showcase what players can expect throughout the balance of 2020, a new post was published on the game’s official site.

As we mentioned last week, the Steel Dawn update is now live in FO76. The new content provides players with new quests, new factions, and, of course, new gear and weapons to track down. Steel Dawn was originally supposed to be released in three parts but developers recently decided to send it out in two chunks instead. The first part of the Brotherhood of Steel is now live with the second update, Steel Reign, slated for release in 2021.

Speaking of quests, we also introduced the “Home Expansion” quest in the Steel Dawn Update, which will net you a free C.A.M.P. Shelter! Find a Shelters Claim Center Poster in any train station, or claim a free one for your C.A.M.P. in the Atomic Shop, to begin the quest and unlock your Vault Utility Room Shelter.

Other things players can expect throughout December:

Check out all of the details on the Fallout 76 official site.

Written by
Suzie Ford
Suzie is an avid gamer and has been since 1995. She lives in the desert with her own personal minion while dreaming of pixel worlds beyond Earth.
Previous ArticleTop 10 Fighters In EA Sports UFC 4Next ArticleThe Drop Rate From Overwatch Loot Boxes Finally Revealed 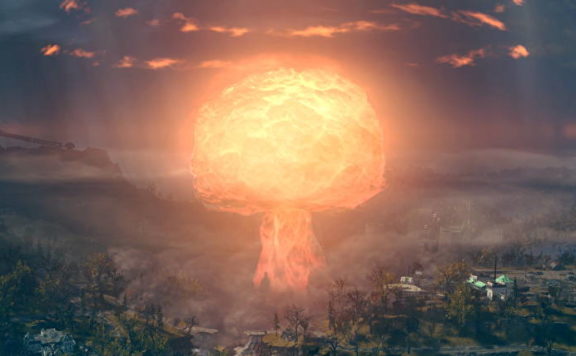 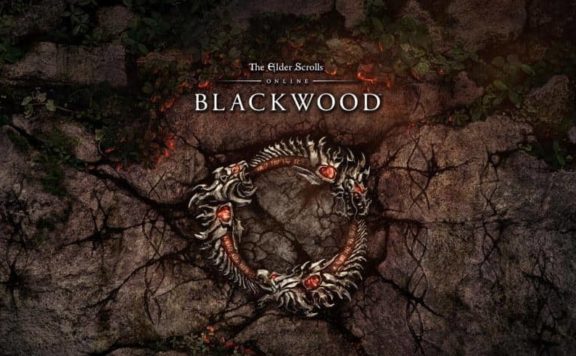 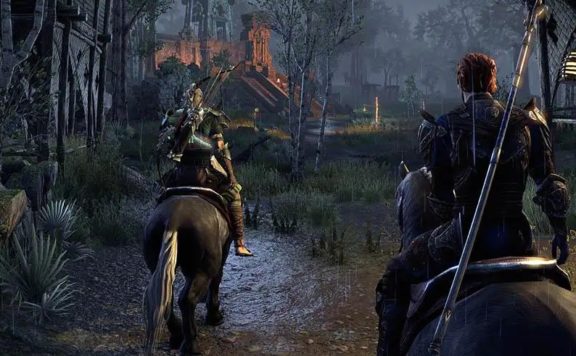