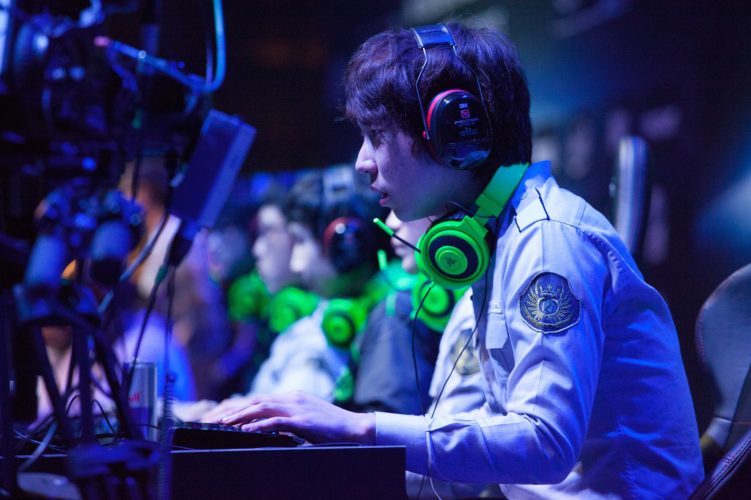 The prize money for eSports grows bigger each year. Counter-Strike paid out over $12 million in 2020. League of Legends rewarded fans with more than $8 million and Dota 2  another $8 million. These numbers are not surprising seeing that the global eSports audience has grown over 250 million people.  The mainstream gaming industry has also got into the game, offering betting options on these games.  Here are the biggest eSports games and tournaments.

This multiplayer game first came out in 2013. In seven years, it has held tournaments with prize money totaling over $227 million.  Dota 2  gameplay is the Multiplayer Online Battle Arena (MOBA).  As of 2020, there were about 3,837 players, who have taken part in 1,432 tournaments.

Dota 2 has an age rating of 12 years.  Players can choose one of the five playable roles. There are  110 different heroes in the game.  Dota 2  is popular for its tactful gameplay.  The annual ‘International’ tournament is highly popular. Last year’s International tournament had a prize pool of $34.3 million. You can bet on Dota 2 games online. Take a look at new licensed betting sites where you can find attractive odds on Dota 2 betting options.

CS:GO has become the most popular eSports game going by the number of players. It has 13,029 players in 5,245 tournaments. The game had the biggest tournament prize of 2020 at $12 million. The first-person shooter game first came out in 2012 and has grown to be an all-time hit with action game fans.

CS:GO is popular for its challenging play. There is also a steep learning curve for new players. A player who falls in action cannot re-enter the game immediately.  The weapons, maps, and other resources are hard to find and use. The game rating is 16 years. 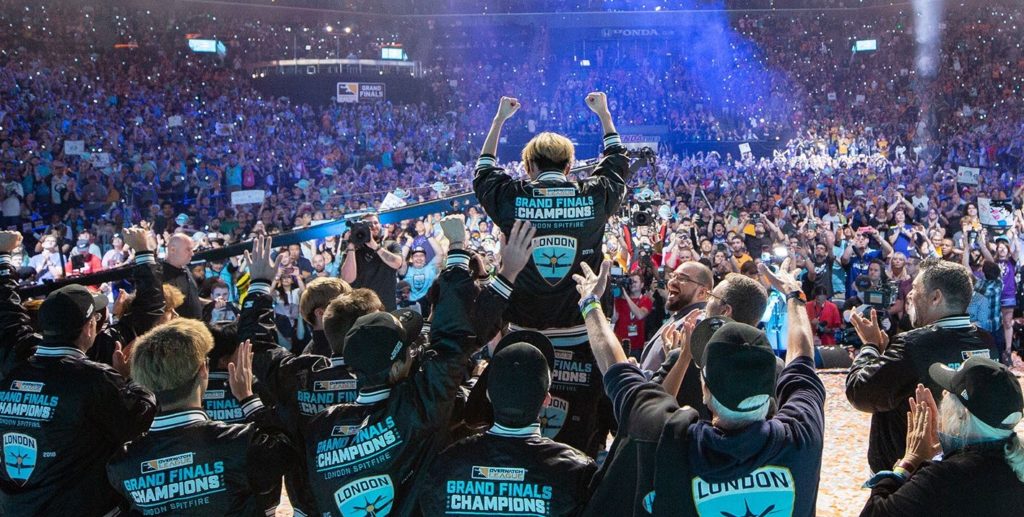 League of Legends is the third most popular eSports with 7,130 professional players in 2,477 tournaments. This real-time strategy game is popular for its challenging gameplay.  It is a Multiplayer Online Battle Arena where two competing teams battle to destroy each other’s bases. A player can choose from 150 characters and five playable roles. The age rating is 12 years.

League of Legends betting options is available in almost all sportsbooks. Apart from bet wins, the game has rewarded its fans more than $79 million. Its most-viewed tournament in 2020 was League of Legends Worlds 2020  with 3.8 million fans.

Fortnite is the most popular Battle Royale format game. The hype it caused with its release in 2017 is yet to cool down. There have been hundreds of games released in this format since then. The player competes against 99 other players to be the last one standing. The game rating is 16 years.

Fortnite is popular for its mix of action and strategy. The player has to amass a cache of resources and shelter.  The game has had over 4,300 players competing in 655 tournaments.   The prize pool has paid out over $97 million, with more than $7.7 million won in 2020.

This first-person shooter gained a massive following because of mixing elements of  MOBA format.  While a player is in the first-person view, the player can choose from many characters.  Each playable role comes with four abilities. The player comes out top by combining fighting skills with abilities. The game rating is 16 years.

Since its release in 2016,  Overwatch has seen over 743 tournaments with over 3,400 professional players.  The tournaments have given away over $26 million.

Call of Duty has been an all-time favorite title for action-game fans.  The game took on a franchise model in 2020  with a sweetener of $6 million in prize money. Players can play the signature action missions that the game is famous for offering.  Its most-viewed tournament in 2020 was Call of Duty League Championship Weekend with over 330, 000 fans.

Rainbow Six Siege performed better than many eSports in 2020,   paying out prizes worth $5.02 million, which was $1 million more than in 2019. It also hosted an in-person tournament despite the lockdowns.  Its most-watched tournament was Six Invitational 2020 with over 300,000 fans.

Esports has become massively popular. For gamers, they offer optimal opportunities to win serious money while having lots of fun. For the rest of the gaming community, eSports have become an opportunity to place a few wagers on exciting betting markets.  eSports will only grow in players and fan base.