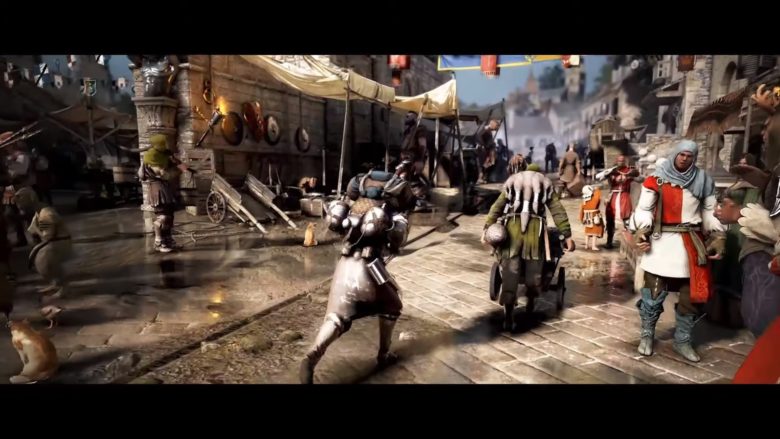 Pearl Abyss has announced that the beta for the PlayStation 4 version of Black Desert is coming soon! The beta will run from August 9th to August 13th and everyone is eligible to participate, no PS Plus subscription required. Those who pre-register will receive the Sky Hawk pet when the game launches.

The Sky Hawk is an awesome pet that gives its owner some nice buffs. With the Sky Hawk out, players will be able to loot items, increase Knowledge Gain Chance, and even find rare monsters.

The caveat to the beta is that all data will be wiped at its conclusion, so it is a pure testing opportunity only. However, pre-orders for Black Desert are now open. While the game is free-to-play, those pre-ordering will receive some cool in-game items once it launches. Pre-order packages run $29.99, $49.99, and $99.99.

Explore the lands of Calpheon with six character classes, including the Warrior, Sorceress, Ranger, Berserker, Wizard, and Witch. Adventurers can create their ideal characters through the robust customization tool, embark on a journey to reach a maximum level of 50, and participate in GM events.

Black Desert boasts next-generation visuals and skill-based, real-time combat that has been optimized for responsive controls on PS4. With 4K resolution support for PS4 Pro, experience stunning visual environments in a player-driven economy and an expansive, living world.

Written by
Suzie Ford
Suzie is an avid gamer and has been since 1995. She lives in the desert with her own personal minion while dreaming of pixel worlds beyond Earth.
Previous ArticleRiverbond ReviewNext ArticleOverwatch – Sigma is Now on PTR, More Details Revealed 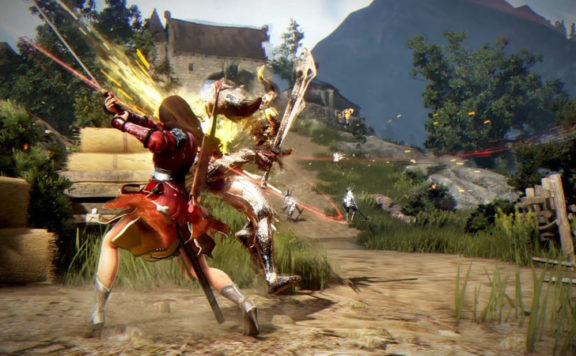