When The Blair Witch Project released back in 1999, I was of age. In fact, I was probably the perfect demographic for the film: 13, unsure of the world or my place in it, but starting to get some perspective that magic and monsters weren’t as real as I imagined them to be. But… maybe. That “maybe” is the beauty of adolescence, and I distinctly remember talking amongst my friends about how definitely fake Blair Witch was. Found Footage films were something new, but there was no way we were actually watching the destruction of these twenty-somethings. But maybe. Could we have been? As an adult, things change. The monsters that used to haunt our closets shift to haunting our memories before morphing into different beasts altogether. I used to imagine the shadows creeping along my wall were the devil. Now I worry about what would happen if I could no longer afford that wall. It’s a different, much more real, kind of scary. And it’s in the shadow of all those things that I find myself once again drawn in by the Blair Witch. There’s something in the woods, but is it a monster? This is our review of Blair Witch for PS4. 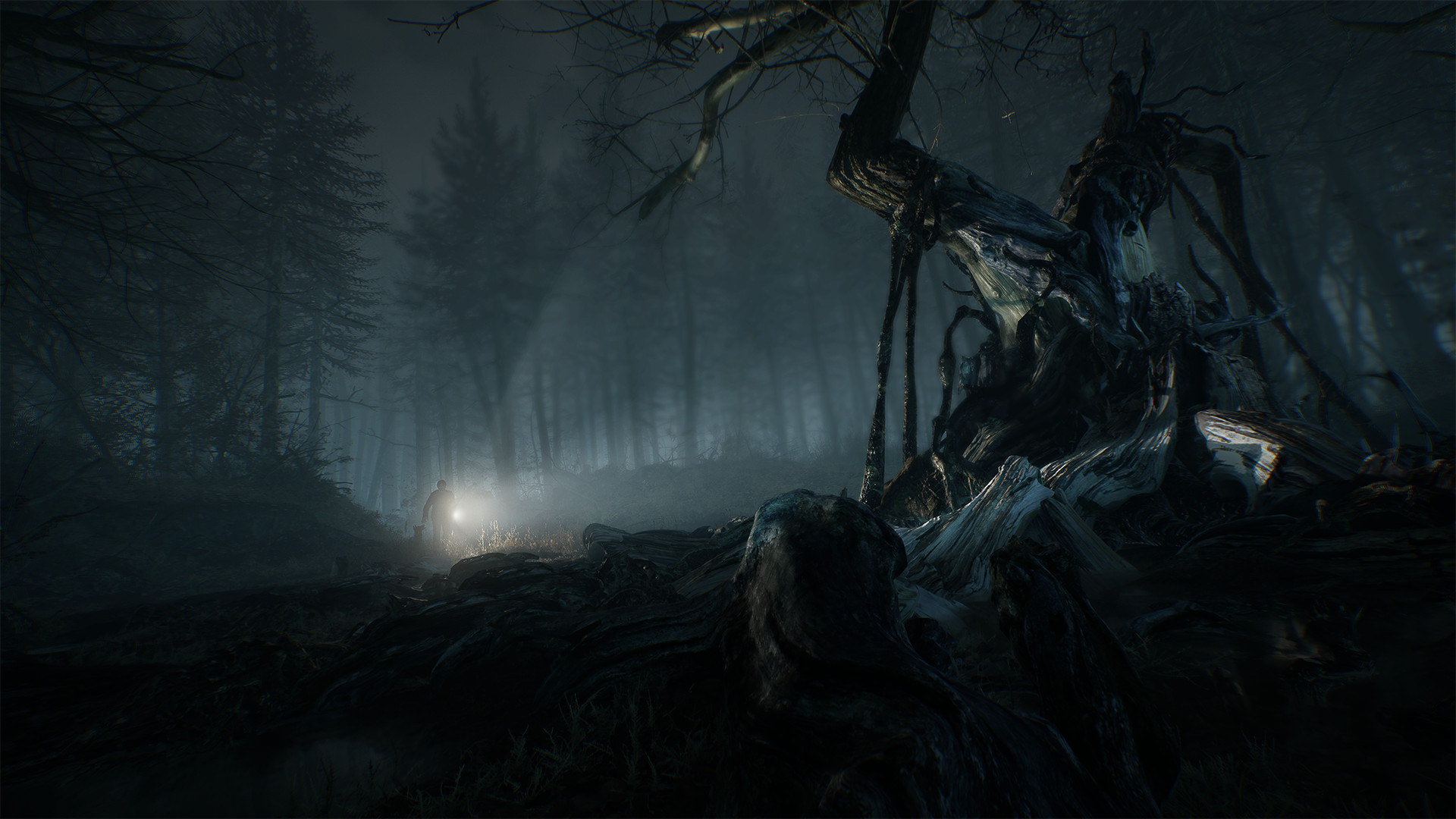 A Different Kind of Witch

We know the formula by now and could pick it up from the very first trailer. Games like Amnesia have taught us what to expect from a first-person game waving a flashlight into the darkness. This is a walking simulator but scary one and, dare I say, thought-provoking exploration of trauma and its impacts. But let’s not go too far in that direction because while it digs in that direction it never quite finds gold.

You play as Ellis, a rather unlikeable fellow grappling with the demons of his past as he searches for a lost boy with his pet dog, Bullet. The game opens with Ellis and Bullet as part of a search party but, because this is a video game about being lost in the woods, Ellis is quickly separated and left to fend for himself. The sense of being lost in a dark, foreboding forest is one of Blair Witch’s greatest accomplishments. I was reminded of Adam Nevill’s The Ritual while playing, a novel where a group of middle-aged hikers is summarily picked off in the depths of an ancient Swedish wood. That’s a very good thing. 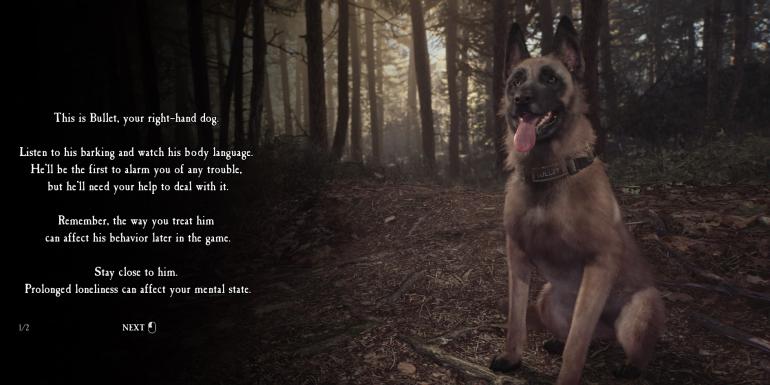 Rather than run around aimlessly and show runny noses to the camera like The Blair Witch Project, Ellis and Bullet continue on their mission. Bullet, a sweet german shepherd, becomes a core gameplay mechanic as you explore the environment. He’ll retrieve elements from the world that help you progress the story. He warns you about enemies. He even acts as an anchor to your own sanity which becomes all the more important the longer you play.

What’s Real in the Woods?

It’s here where things get twisty. Harkening back to its Found Footage roots, Ellis documents his journey with a handy-cam (the game is set in 1994, so so long iPhone). As Bullet retrieves videos of other events in the woods, the idea of time turns in on itself. What you watch on the videos can become real in the world you’re playing in. It’s trippy and altogether removed from the game’s film roots.

But that’s no surprise because once Ellis really starts to lose it, a lot of changes from the movie. Ellis starts to see things: vehicles and structures that have no place in the forest but are seeded from his own past. 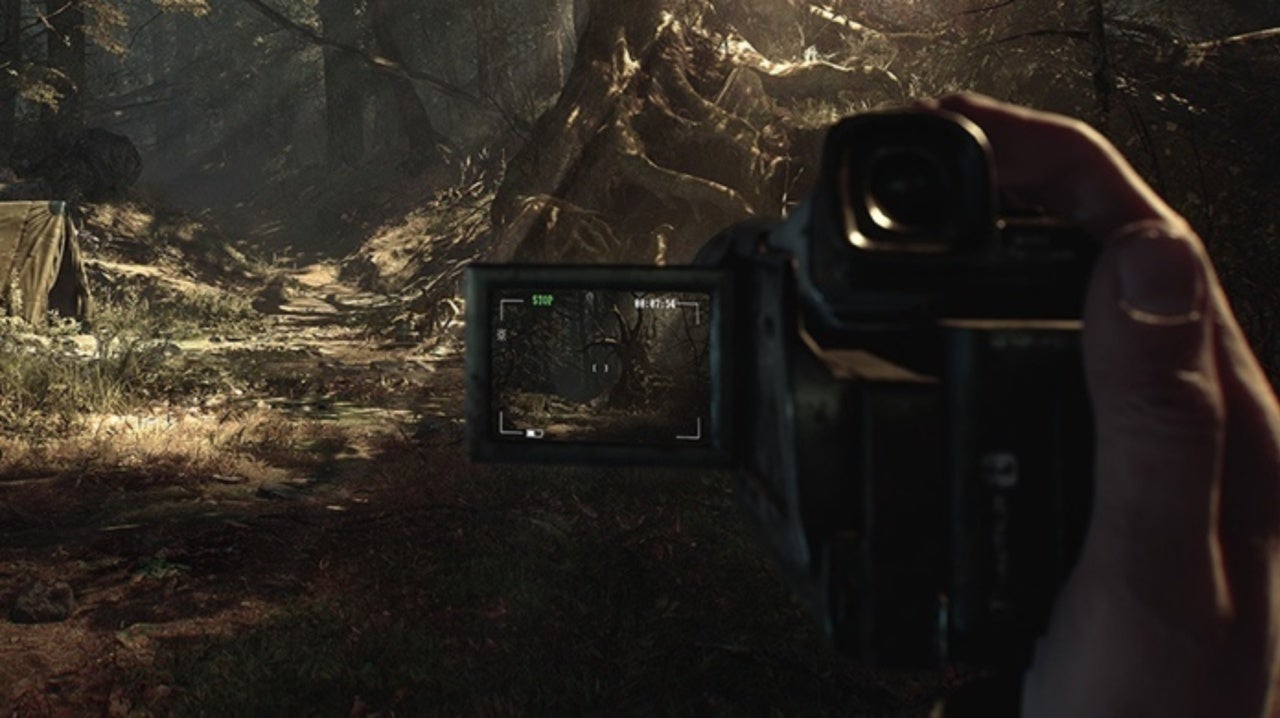 And yes, there are monsters. This wouldn’t be a horror game without the beasties in the woods, but if you’re hoping to see something horrible, you’ll be left wanting. You’re left with mere glimpses of what’s hunting you. A metaphor?

Maybe, but therein lies the rub. Blair Witch does a great job with its atmosphere but only so-so with the deeper themes it’s grasping for. The woods are beautiful and oppressive. You’re being watched, which feels you with dread and judged to determine how best to scare you, which is anxiety-inducing. Your relationship with Bullet is downright pivotal, emotionally and mechanically. At the same time, Blair Witch never goes far enough with the psychological warfare of Ellis himself. It’s super clear that it wants to but the payoff just isn’t big enough to make the journey feel well-rounded and complete.

Worth Experiencing for Yourself?

You don’t need to be a fan of The Blair Witch Project or its forgettable sequels to enjoy Blair Witch. Honestly, they could have dropped the association entirely and had a game that was 99% similar to what they have now, so leave that baggage at the door. Instead, Blair Witch stands on its own as a deeper-than-average horror-sim. I loved how well it really made you feel lost and oppressed, it’s probably the best “lost in the woods” experience in gaming today. The psychological elements were also an unexpected, if ultimately unsatisfying, the element that drove me onward to see what twists lay around the next corner.

Blair Witch doesn’t reach the level of genre-greats like Amnesia: The Dark Descent or SOMA, but it stands on its own as a spooky thrill-ride alongside man’s best friend.

Tags: Blair Witch, playstation 4, review
Summary
Blair Witch is a good homage to the film but stands on its own as a spooky, lost-in-the-woods, romp that doesn't go far enough with some of its story beats.
Good
Bad
7.5
Good 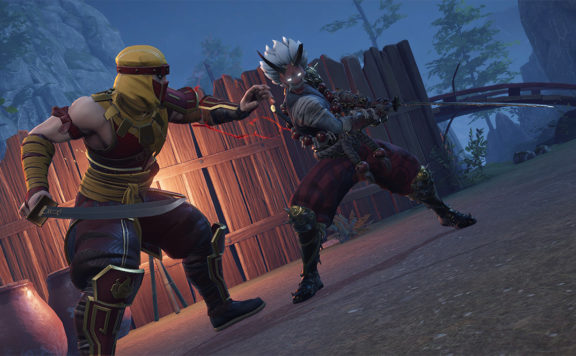 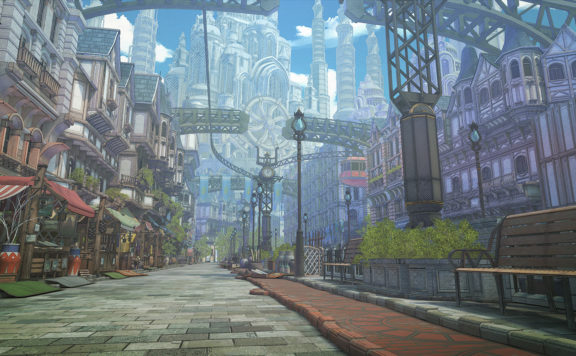 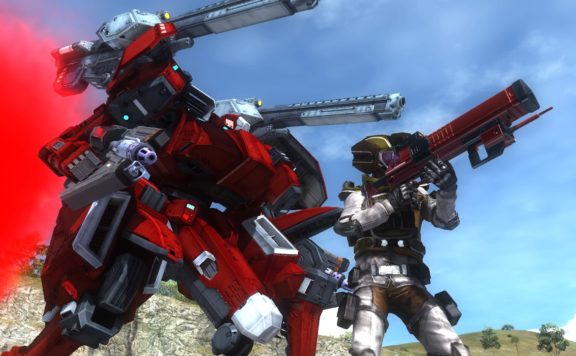 When The Blair Witch Project released back in 1999, I was of age. In fact, I was probably the perfect demographic for the film: 13, unsure of the world or my place in it, but starting to get some perspective that magic and monsters weren’t ...
0
Average User Rating
0 votes
Have Your Say!
Your Rating: 0
Submit
Write A Review