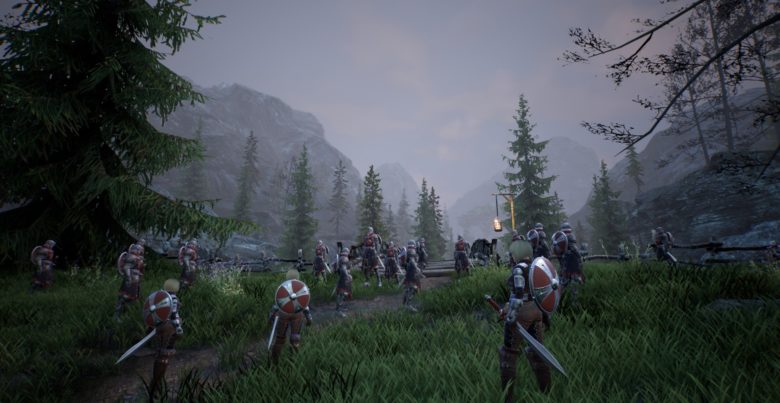 Bless Unleashed, the newest MMORPG set in the Bless universe is coming to PC platforms on 6 August.

After a console debut and a series of subsequent PC tests, the new free-to-play MMORPG from Neowiz and Round8 Studio is now set to step onto PC when it hits Steam on 6 August. With the final testing phase closed, players eager to get out into a fantastic new realm of adventure can explore a new realm full of dangerous and creatures and powerful allies.

Players putting their best foot forward and pre-registering for the PC launch of Bless Unleashed will grab an inventory full of bonus rewards for their effort. By heading over to the official pre-registration webpage, you’ll get a brand new exclusive mount and an additional 7 days of premium subscription benefits, among other shiny add ons. If you missed the console versions or did not have an opportunity to try out the five unique classes and four distinct races that live in the land of Lumios, then Neowiz will drop a special “Demo” version of the game and one last chance to try out the tutorial or character creation aspects of the game ahead of its launch later in the Summer. While it won’t give eager heroes any additional progress when the game goes live, it’s still a chance to get a glimpse of this gorgeous new landscape during the current Stem Next Fest.

Featuring action-driven combat systems, a stunning Unreal 4 rendered environment, and the promise of a persistent progression system that adds real challenge, Bless Unleashed shouldn’t cost you anything more than a little time to get the hang of when it arrives on 6 August. Check out more over on the official Bless Unleashed Steam page now. 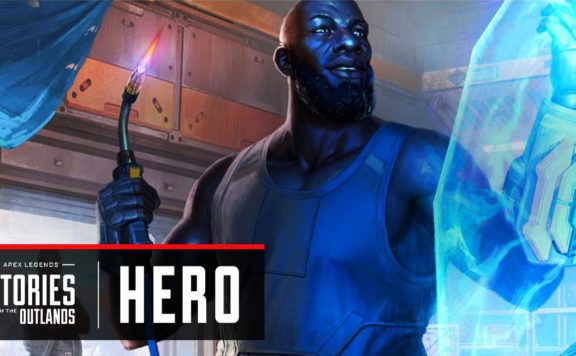 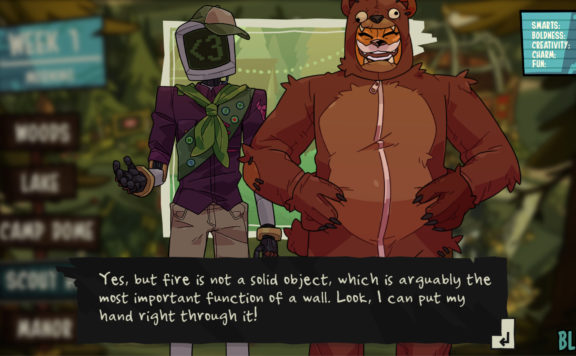