The world lies in peril. Decades ago, a band of legendary warriors slayed the dreaded Shadow Titan after a long and ferocious struggle, but their celebration was short-lived. The Shadow Titan’s true intentions revealed themselves when from his broken husk flowed the Blight; a corrupting fog that alters any living creature exposed to its evil.

Blightbound is a multiplayer dungeon crawler that tasks three heroes to venture down from their mountain refuge to face the abominations of the Blight – a mysterious and corrupting fog that enshrouds the land.

Check out the Steam page of the game to find out more.

Written by
Catherine Daro
While growing up in the wilds of Russia, Catherine learned to talk, write and game at almost the same time. You can follow her attempts at latter two at MMORPG.com and GameSpace.
Previous ArticleWoW Classic – Naked Raid Group Defeats Onyxia & 33 Hunter Speed KillNext ArticleNier Reincarnation Showcases Combat Trailer 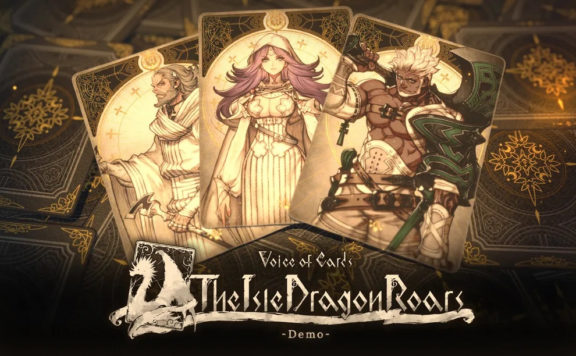 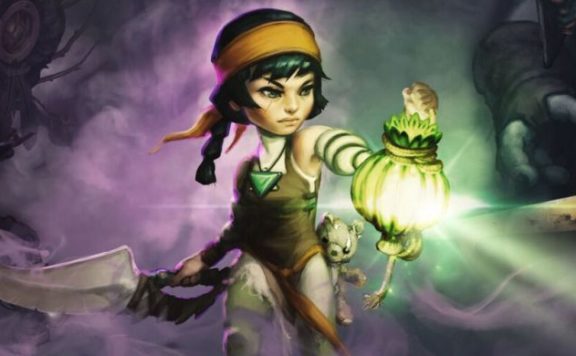 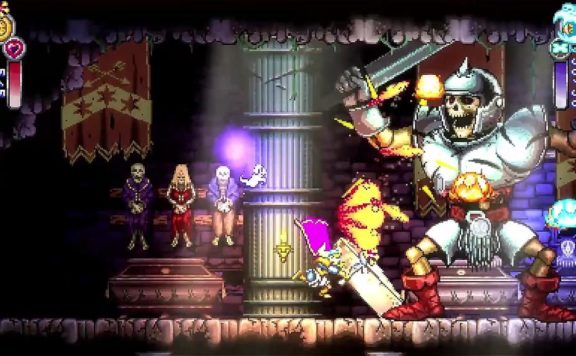