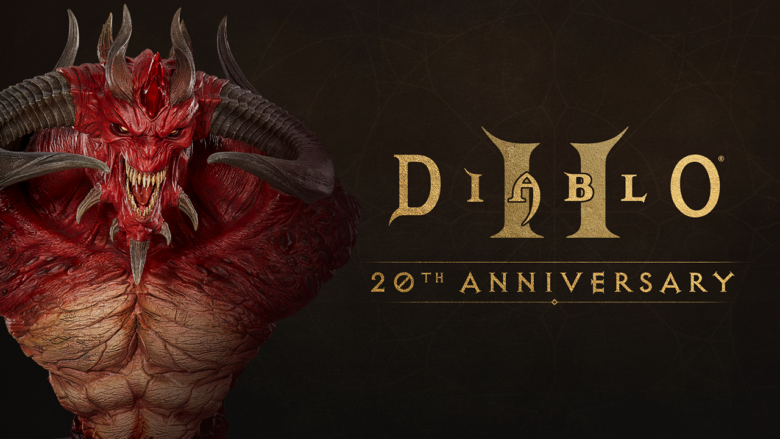 Blizzard Entertainment is in a celebratory mood this week with the 20th anniversary of Diablo 2. Not only have developers released a birthday blog on the game’s official site, but there is a new (and scary) bust of the big bad boy himself in the Blizzard shop, and there’s an absolutely frightening set of “wings” available to Diablo 3 players just for logging into the game this week.

The blog post is a reflective one that centers on developers sharing memories of D2’s creation and more general thoughts about how the game expanded on the original in all-new ways. Add in that D2’s influence has been felt across Blizzard’s other IPs and you have the makings of something truly special.

The development team wanted Diablo II to be bigger, better, faster, and stronger than its predecessor. A story divided in distinct acts with massive, explorable outdoor zones replaced the claustrophobic Tristram cathedral. Five new character classes like the whirling Barbarian and pious Paladin (with two more added in the Lord of Destruction® expansion, the Assassin and the Druid) expanded far beyond the basic Warrior, Rogue and Sorcerer archetypes from the first game. These new classes, in addition to featuring greater gender and ethnic diversity, each feature 30 unique skills to choose from instead of the single shared spellbook from Diablo. Certain abilities like the spin-to-win Whirlwind, the Paladin’s beneficial auras, and the Necromancer’s summoned minions would become staples in many of our games after. Finally, more powerful items, with bigger stat variety than ever, allowed everyone to truly express themselves through their choices in character class, gear, stats, and skills.

The 20th Anniversary Diablo bust is now available for preorder on the Blizzard Gear Store. Fans can get hold of the 10″ figure for $139.99 with delivery expected on or before January 21, 2021. You can check it out here.

Lastly, if you’re still playing Diablo 3 from time to time, this week is a good one to check in to receive a free pair of anniversary wings. Called the Prime Evil Wings, they “represent the legacy you forged on Arreat Summit” and are wings that would have looked fly on Baal if he’d had them back then. For our money, they’re sort of scary. Judge for yourself!

Check out the full anniversary post on the Diablo 2 official site.

Written by
Suzie Ford
Suzie is an avid gamer and has been since 1995. She lives in the desert with her own personal minion while dreaming of pixel worlds beyond Earth.
Previous ArticleWaylanders Team Reveals Its Early Access RoadmapNext ArticleOnward Breaks Free On Oculus Quest 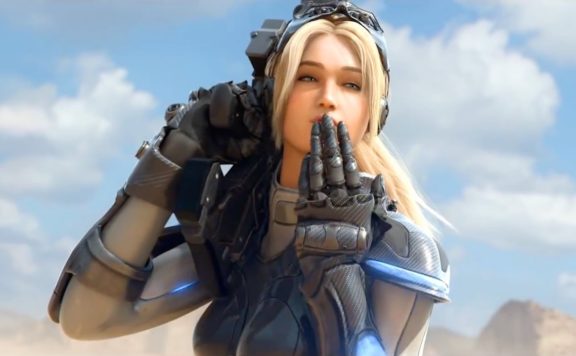 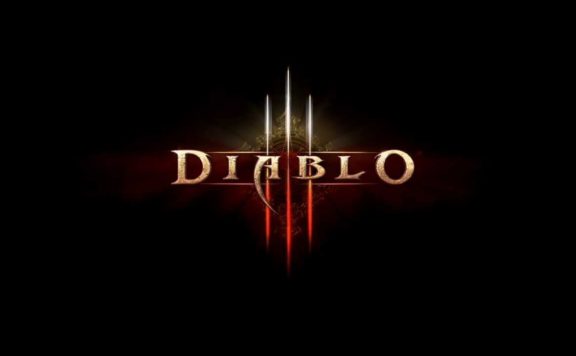 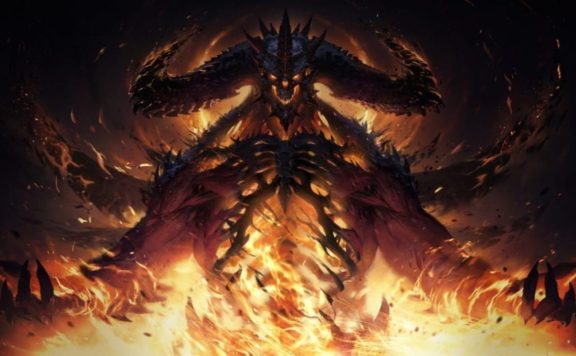 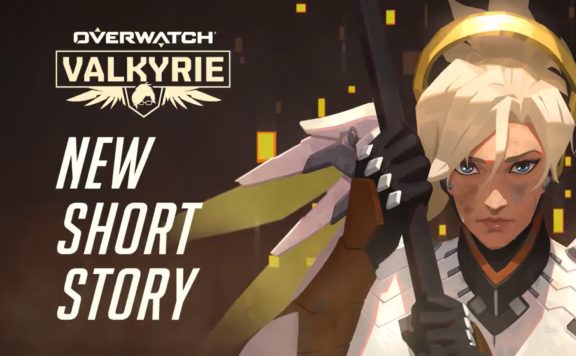 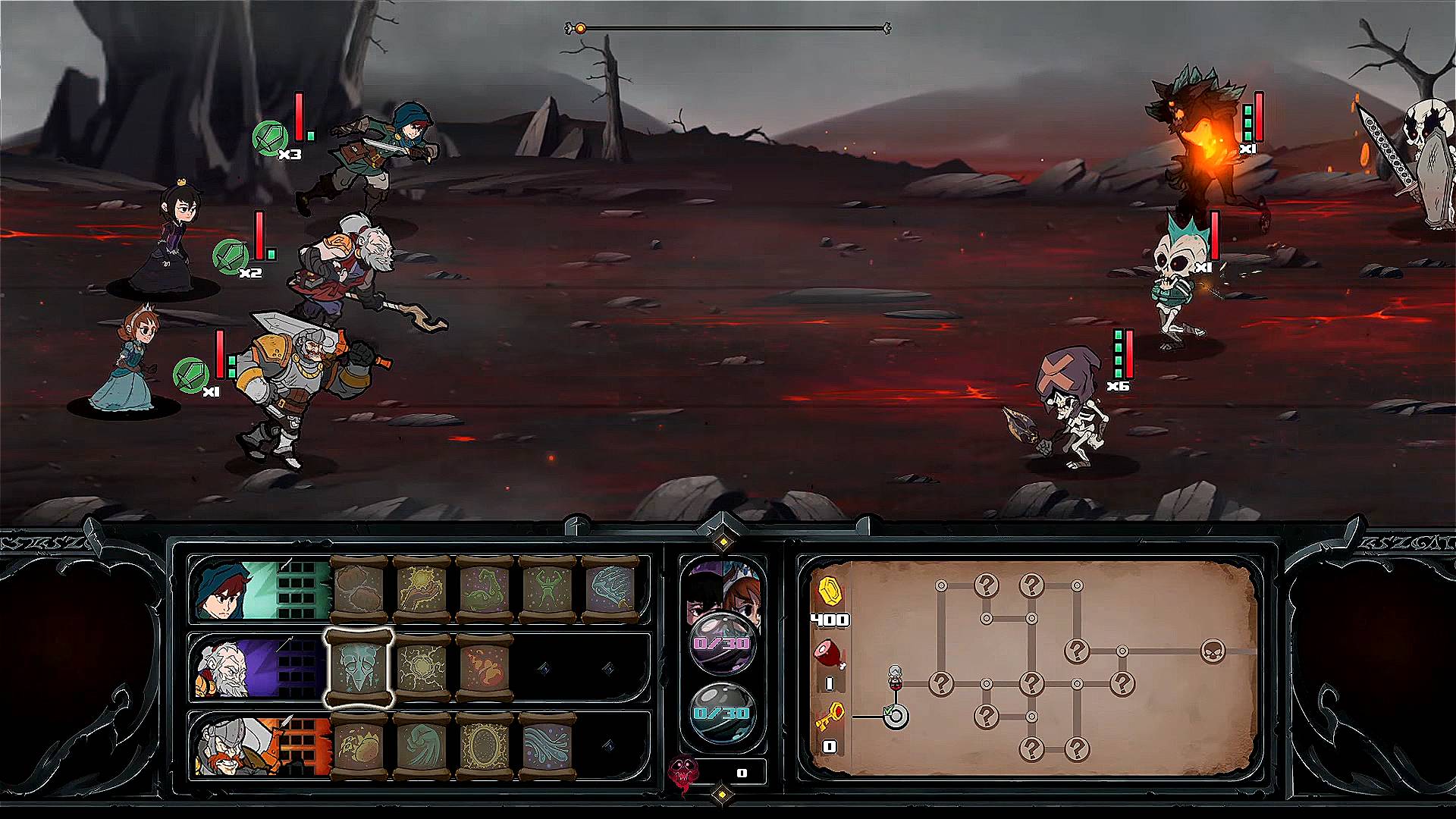