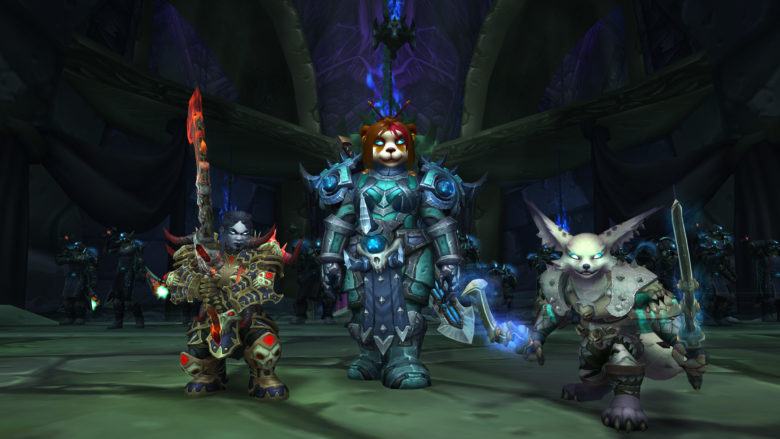 With Patch 8.3 just around the corner, Blizzard Entertainment has published the official preview for Death Knights for all races, including the Pandaren and the new additions to the Alliance and Horde – Allied Races. Note, to be able to create a Pandaren or Allied Race Death Knight when the patch 8.3 Visions of N’zoth launches, you have to pre-purchase the next WoW expansion, Shadowlands.

The new group of Death Knights, raised by Lich King Bolvar, will have a different introduction experience from their cousins whose way started with Arthas. Unlike the lengthy quest chain from Wrath of the Lich King, the new experience is short and down to business, mostly meant to bring the players up to speed.

Pandaren and Allied Race Death Knights have a new starting experience and arise as champions of Lich King Bolvar at Icecrown amongst their spectral peers. After completing an introductory questline with Bolvar, they will begin their journey as heroes of Azeroth and join forces with either the Horde or the Alliance. Death Knights for previously available races will still begin their new lives in Archerus the Ebon Hold as summoned servants of Lich King Arthas.

All DK new and old will receive an updated appearance. Inspired by the notorious Lich King Arthas, their eyes now sport a dynamic eerie glow that captures the ghastly chill of Northrend. 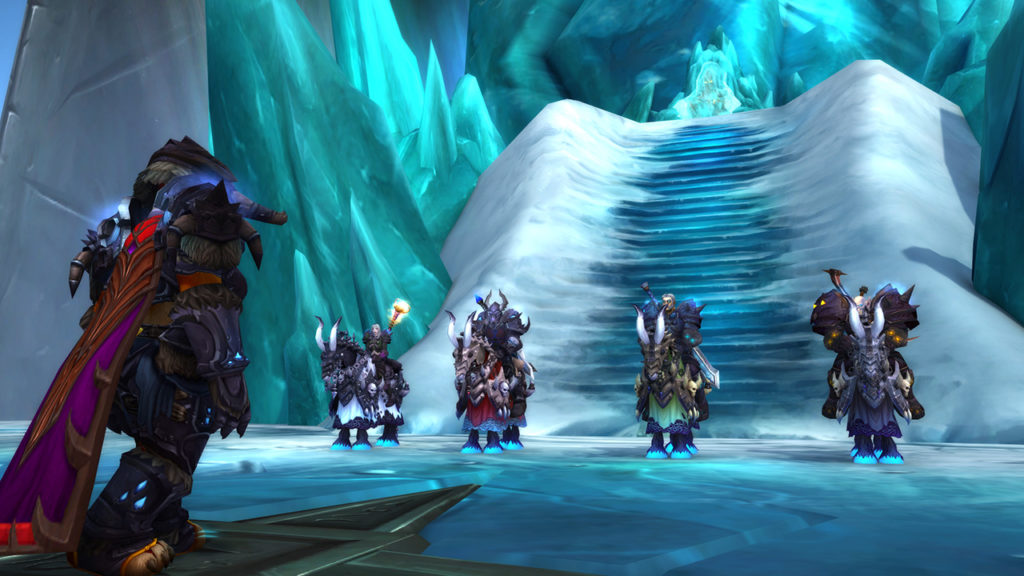 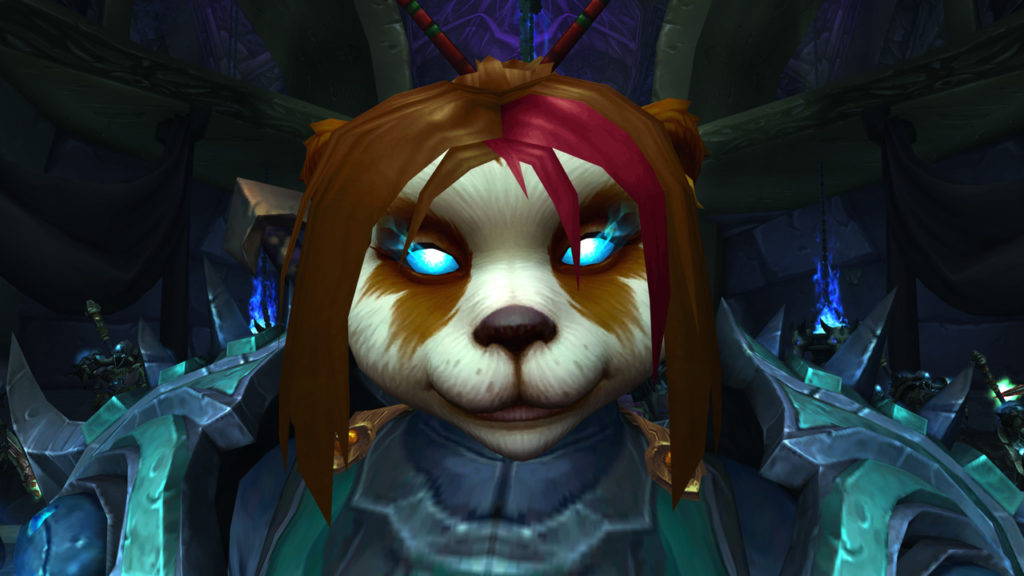 Written by
Catherine Daro
While growing up in the wilds of Russia, Catherine learned to talk, write and game at almost the same time. You can follow her attempts at latter two at MMORPG.com and GameSpace.
Previous ArticleNarcos Rise of the Cartels Quick Hit Review for PCNext ArticleMagic: Legends devs show off Diablo-like gameplay 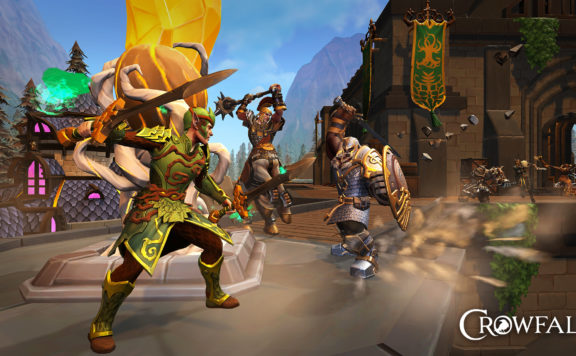