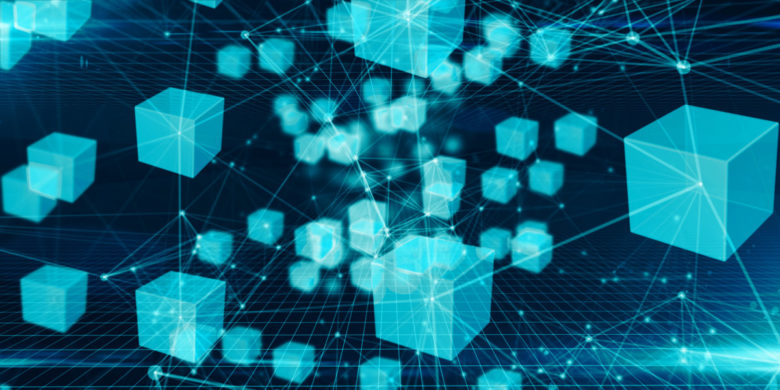 Many industries, including IT companies and financial institutions, are embracing blockchain technology. Even before the Covid-19 pandemic hit the world, crypto gambling was already blooming. But before looking into the basics, we take a look at what it is and its possible impact on the future of gambling and gaming.

What is Blockchain Technology?

Blockchain technology can be defined as a decentralized digital ledger of all activities/transactions that occur using cryptocurrency. It is a continuous chain that grows when transactions (blocks) are added to the system. It is referred to as a decentralized system because it allows people to track their transactions without the need for an intermediary, for example, a bank.

Initially, blockchain was developed purely for bitcoin but has since been adopted across several other digital platforms. Essentially, the idea was developed for cryptocurrencies to ensure that no one within the system can compromise transactions. Its anonymity and immutability have led to its massive adoption across multiple sectors, as it withstands interference from banks and governments.

Benefits of Blockchain in Gambling

The future of gambling is destined to feature cryptocurrency more. It offers users a more secure way of paying and withdrawing cash from winnings and is a sure way of circumventing handling charges from banks.

On the flipside, cryptocurrency has a few disadvantages to gamers and gamblers too. Even with the rapid growth of its use across multiple industries, it remains widely underused as a payment option in most gaming websites. That makes it limiting to most of the players who are looking to enjoy the benefit of anonymity and value for money.

Further, there is a universal ‘dark side’ perception of bitcoin trading. Its popularity was built on the Dark Web, which is known as an avenue for abetting crime and terror.

Recently, a decentralized gaming platform known as Kibo launched an initial coin offering (ICO) to help raise funds. The ICO’s primary idea was to address casinos’ limitations, like the creation of fair results and draws. As it is right now, participating in online casino games like rolling a casino dice has always left the operator with the advantage as there is no way players can determine the fairness of draws or results.

ICO operators suggested that Kibo would create a more transparent platform in terms of payouts, as players cannot verify the authenticity of draws or if winnings are distributed fairly.

All pointers indicate that blockchain will address some of these transparency issues in gambling owing to its decentralized attributes. It is not controlled by an individual or organization, which makes it impossible to be compromised. The ability to verify trades and transactions gives no one advantage throughout the entire gaming process.

It also offers massive protection against data fraudsters and makes it impossible for anyone to manipulate data entered in the chain. Since all blockchain transactions are transparent to every member of the network, they can be verified.

Once adopted in the online gambling space, Blockchain technology will provide provable fairness in payouts, lottery entries, and bets. Unlike ordinary casino games that the operator fully controlled, the algorithms applied in these games will be placed into the blockchain to allow everyone’s free access.

Concerns of regulations cloud blockchain in the gambling sector. Both regulators and operators will need to authorize remote gambling equipment to be held in multiple geographical locations. For example, if a section of the blockchain network is placed in the UK, all gambling activities taking place in it will fall under the Gambling Act 2005, regardless of whether the UK market was the target or not.

On the same note, regulators and third-party operators responsible for testing different organizations will have to implement new protocols for testing all activities based on blockchain.

Anonymity is a primary concern in blockchain as well. The anonymity factor is likely to be regulators’ main cause for concern, despite it being one of the greatest advantages of this technology. Concerns have been raised about how anonymous gambling would allow for age verification and anti-fraud processes.

In light of the benefits, and despite the potential challenges associated with blockchain, it is a proactive technology that is set to transform many industries in a few years. The online gambling space promises transparency and fairness, which have been primary concerns among players. 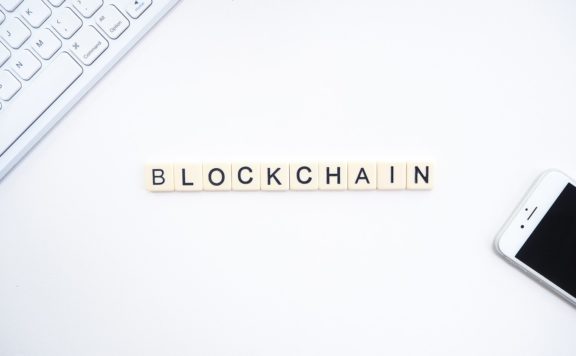 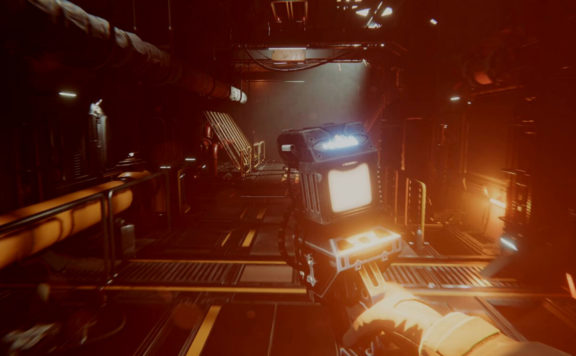 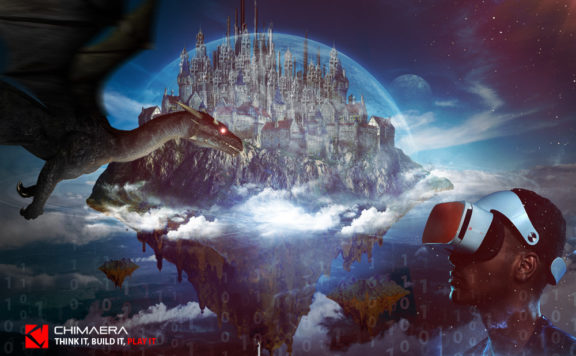 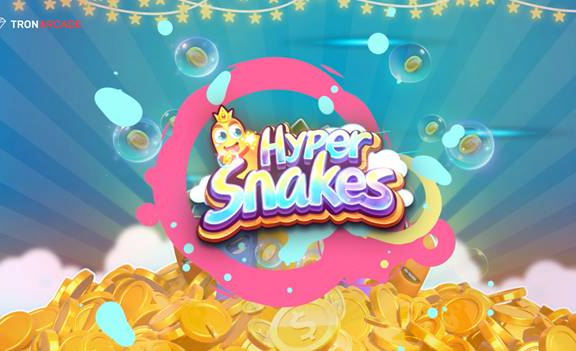