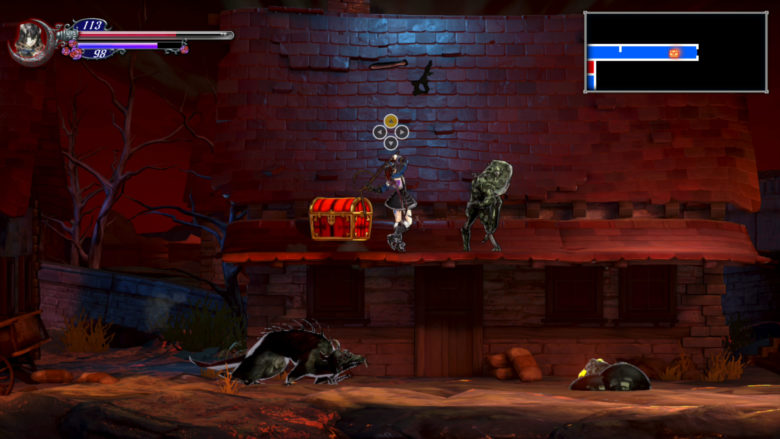 ArtPlay Studio and 505 Games have announced that the next update for platformer Bloodstained: Ritual of the Night has been moved to January. Releasing after the holidays will give devs extra time for testing and allow for simultaneous launch across more platforms, including Nintendo Switch.

Classic Mode brings back old-school gameplay as you fight through five levels of demons and challenge Gebel’s deadly bosses.

Bloodstained: Ritual of the Night is set in 18th century England – a paranormal force has summoned a demon-infested castle, revealing crystal shards infused with tremendous magical power. Players take on the role of Miriam, an orphan scarred by an alchemist curse which slowly crystallizes her body. To save humanity and herself, Miriam must fight through the castle while collecting, crafting and unlocking a vast array of weapons, equipment and loot to defeat the summoner Gebel and the countless minions and bosses of hell that await.

Check out the iOS App Store or Google Play Store to find out more about the game.

BLOODSTAINED: RITUAL OF THE NIGHT FEATURES INCLUDE:

Written by
Catherine Daro
While growing up in the wilds of Russia, Catherine learned to talk, write and game at almost the same time. You can follow her attempts at latter two at MMORPG.com and GameSpace.
Previous ArticleTwo New Characters Now Available in Genshin ImpactNext ArticleHell Sports Out Now And Ready Round Out 2020 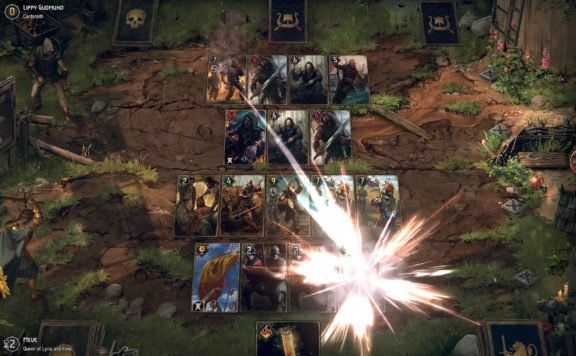