Bookbound Brigade made a literature milestone at Gamescom 2019. Well, it hijacked it, took it for a ride, and we got a quick glimpse at the chaos that is coming when Bookbound Brigade releases.

Coming to Playstation 4, PC, and Nintendo Switch in Q4 2019, Bookbound Brigade is an odd but utterly charming platforming take on historical literature. This single-player Metroidvania platformer is the work of indie developer Digital Tales and Korean publisher Intragames. For most games, an Italian developer and a Korean publisher would be a story in itself but the problem is that all the books are a bit of a mess right now.m

Players in Bookbound Brigade will take on a unique literary challenge where all the protagonists of every book have lost their memory. The mythical Book of Books has been stolen and with it, all the memories of the worlds most renowned characters. Imagine if Sylvanas decided to be a fishmonger, that’s what we’re dealing with here. This incredulous idea is coupled with a charming cartoon aesthetic, a narrative story, quirky humor, and a challenging Metroidvania game.

Returning order to the pages of history isn’t something you’ll be able to do alone, however. Aiding you in your quest, before somebody gets a late fine, is a bunch of famous literary characters. This Bookbound Brigade consists of eight recognizable faces, each with a range of their own abilities. As you jump into this 2D side-scrolling world this gang of miscreants gives players the tools to overcome bespoke challenges and overcome obstacles in several ways. By moving the Bookbound brigade along levels as a unit, Digital Tales provides a pair of interesting ideas that are just part of what made Bookbound Brigade stand out during Gamescom.

Moving in a team isn’t always easy and while picking up and playing Bookkbound Brigade wasn’t particularly hard, keeping the gaggle of playable characters in line is crucial. By cycling through a range of fur formations provide a range of ways to get around. A standard stack is complemented by a totem style column, a long line, and a wheel for added mobility. Each formation has its own strengths. For example, a column can reach high ledges and pull the rest of the brigade up to the top of the map. Whether the characters are standing head to toe on top of each other or in a circle, players will crash out from a library hub and navigate a series of themed locations.

As the game makes its way through the locations other lost NPCs provide a range of quests and narrative content to explore. Completing these quests unlocks a variety of skills for each of the brigade’s members. Characters like Dracula or King Arthur get their own bespoke abilities, allowing players to progress and customize their experience a little. While these skills are locked to each character and simply unlocked, this isn’t a game that intends to be punishingly difficult and it does need to address the challenge against the need to proceed through narrative tasks. All in this balance airs more on allowing players to progress fairly easily and experience the narrative side aspects of the game than present a hardcore title. This is quite fitting dor a game that relies heavily on its writing and charm to suck players into the oddball ideas it is throwing around. 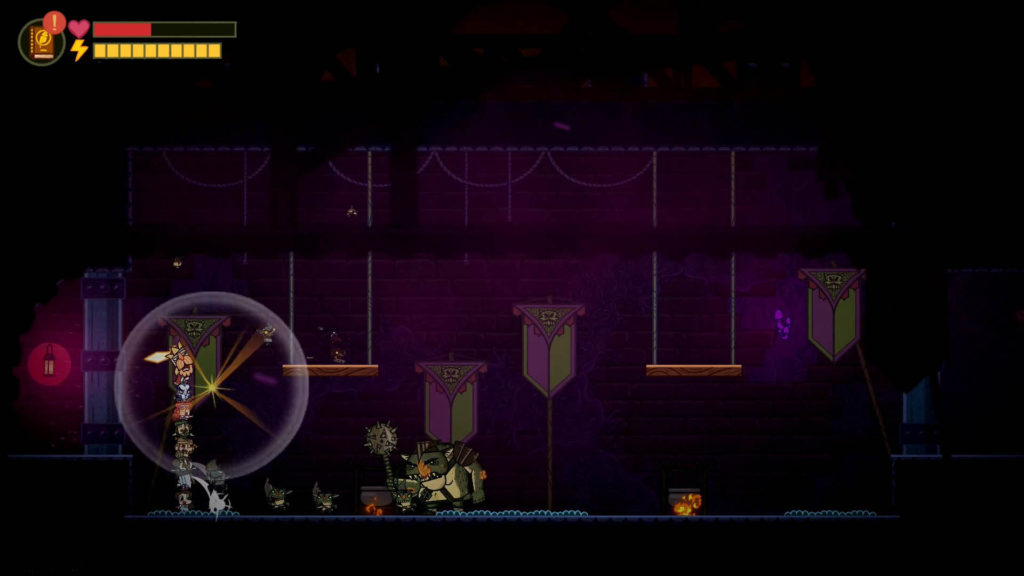 The narrative aspect of this title was always something that the game’s designer was focused on and it fits the story behind the title, a call for games with cultural value. This is far from just educational content, however. Bookbound Brigade has a bunch of grotesquely funny moments, all rendered as silly cartoon violence. It’s a bit like getting Horrible Histories (sorry to all our non-UK audiences) for literature all crammed into a bright 2D platformer.

I might have imagined going back to back with robin hood as a child but not like this and I never imagined some of my high school library’s bookends would want to open a restaurant. Bookbound Brigade looks like an utterly charming jumble of ideas and it is out soon. You can check out more in the official trailer above or head over to the official website for more information.

Written by
Ed Orr
For those of you who I’ve not met yet, my name is Ed. After an early indoctrination into PC gaming, years adrift on the unwashed internet, running a successful guild, and testing video games, I turned my hand to writing about them. Now, you will find me squawking across a multitude of sites and even getting to play games now and then
Previous ArticleSnakebyte’s New Ultra Range Bears Its Fangs At GamescomNext ArticleRecent Updates for Old School RuneScape Ended the 17-years Story 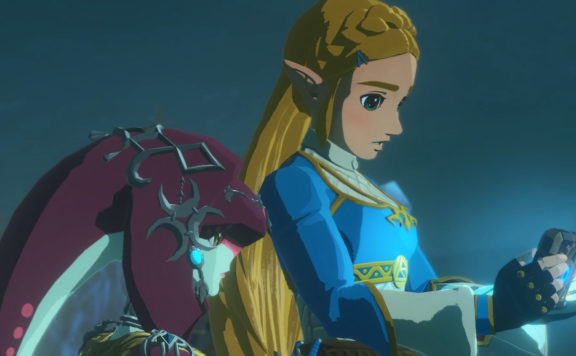 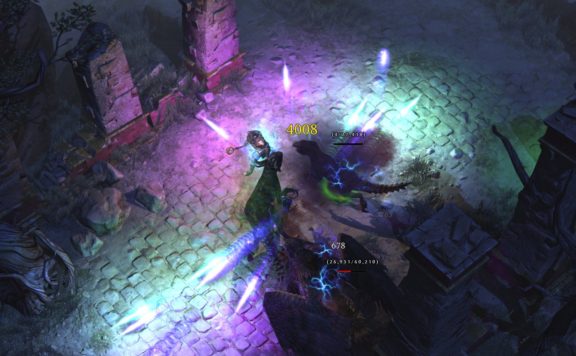