Starbreeze Studios and 505 Games have announced that Brothers: A Tale of Two Sons is coming to Nintendo Switch hybrid console on May 2019. The game is already available on Xbox 360, Xbox One, PS3, PS4, iOS, Android and PC and has received very positive reviews.

The Nintendo Switch version of Brothers: A Tale of Two Sons will introduce an all-new two-player co-op mode. Check out the official site to learn more.

Guide two brothers on an epic fairytale journey from visionary Swedish film director Josef Fares. Control both brothers at once as you experience co-op play in single-player – or team up with a friend through the heartfelt story. Solve puzzles, explore stunning locations, and face off against harrowing bosses. This is one journey you will never forget.

Written by
Catherine Daro
While growing up in the wilds of Russia, Catherine learned to talk, write and game at almost the same time. You can follow her attempts at latter two at MMORPG.com and GameSpace.
Previous ArticleJust Cause 4: Los Demonios DLC AnnouncedNext ArticleValve Will Tacke Dota Auto Chess 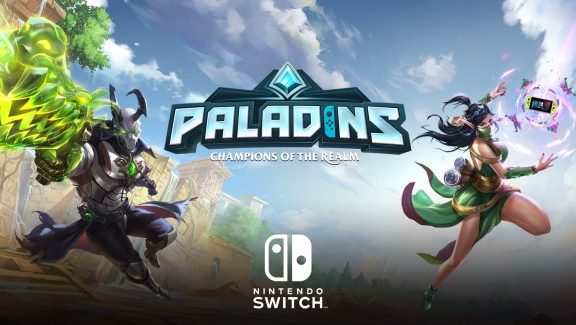 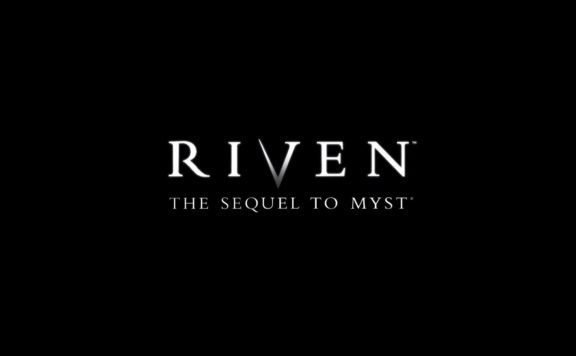