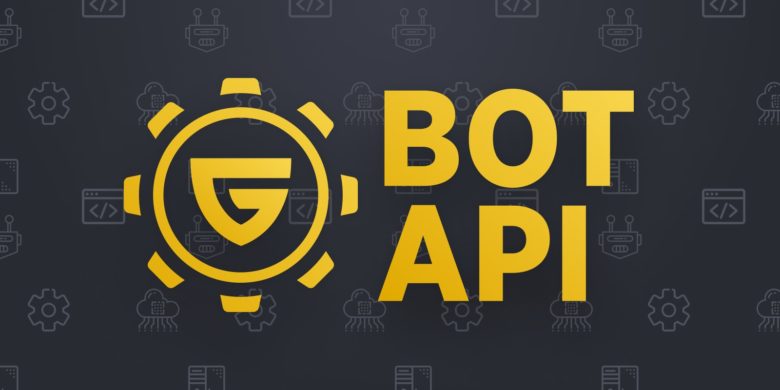 Guilded bots are coming, or to be more specific your very own autonomous servants are about to get a brand new Guilded public bot API.

Earlier today, Guilded, the social comms ecosystem built for gamers announced that it is bringing a brand new feature to its platform. Hot on the heels of server subs and out to make a critical hit, Guilded confirmed that it is set to release a public bot API. For community builders and gaming clans, that means that you’ll be able to build your own bots that can do everything from play music to run competitions and even control channels. The upcoming bot API will be able to let your chrome-plated overlords access and manage your server’s schedule via calendar and scheduling channels, automatically manage support queues using list channels, dynamically create and join voice rooms, and much, much more, according to the news out of Guilded HQ.

For those of you that don’t know what an API is and why it is important, an API is an Application Programming Interface. This is a language, and an intermediary way, for two different programs to talk to each other. A public bot API allows systems built by people that aren’t Guilded to talk to your Guilded server, with the right permissions, and control different parts of the Guilded server. Personally, I just want a bot that plays creepy sound alerts!

Guilded has already added a party of Early Access partners to their expanding bot ecosystem, meaning you’ll be able to pick from plenty of extra functionality right away. The full list is available on the Guilded announcement, but you can expect extra add-ins that allow everything from Modmail’s easy access to staff support, right through to Pixel.Chat’s online streaming suite. There are almost twenty projects listed on the Guilded website as Early Access partners, but Guilded has still looking for more submissions. So, if you are looking to add a bunch more tools to your raid then check out the details on the new Guilded bot API and if you haven’t considered Guilded yet, have a look at our own thoughts on Guilded.

Written by
Ed Orr
For those of you who I’ve not met yet, my name is Ed. After an early indoctrination into PC gaming, years adrift on the unwashed internet, running a successful guild, and testing video games, I turned my hand to writing about them. Now, you will find me squawking across a multitude of sites and even getting to play games now and then
Previous ArticleHow Online Games Change People and SocietyNext ArticleBlade & Soul Revolution Review 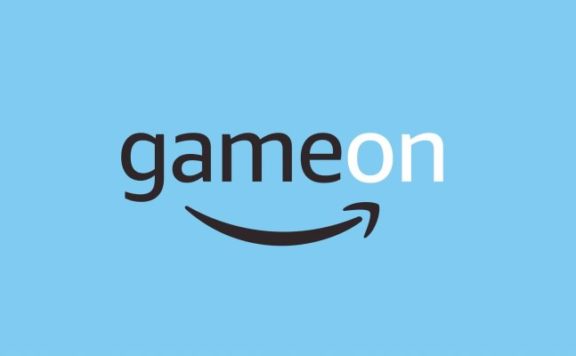 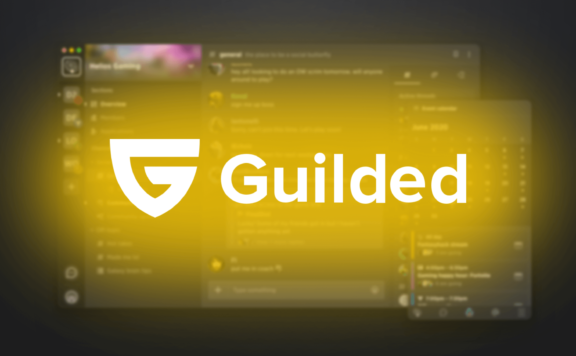 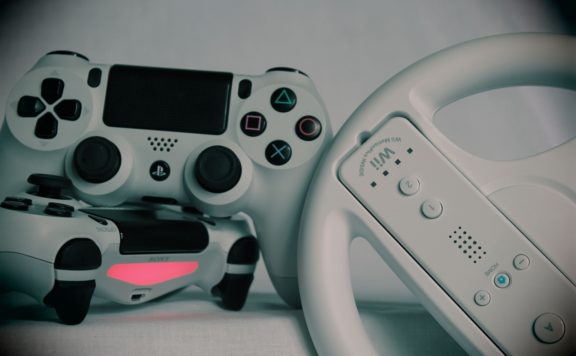