Why is this fun? Why am I sitting here, five hours into what I thought would be a “first impressions” play session, still tweaking the looks of my busses, assigning drivers, tweaking routes, cleaning my bus from the rude people who leave coffee cups behind, and generally having a pleasant, low-stress, but highly rewarding gaming experience? This is a game about owning and operating a bus depot in fictional cities. And it’s pretty damned great, too. It shot to the top of Steam’s sale charts when it came out earlier this month, and having played it this past week, I can see why. Bus Simulator 18 is surprisingly fun and in-depth, with just the right amount of nonsense thrown in.

The premise is simple, the city you start out in has abandoned its bus system, and you and your colleagues are taking over to both bring it back to prominence, and to show the city’s bigwigs that it’s needed.  To do so, you’ll not only have to drive a clean, efficient, and timely bus on your own, but you’ll also have to manage a growing business as you add new busses, employees, and more. You can customize almost everything about the company – the routes, the employees, the busses’ looks, the uniforms, and so forth. And as you play, you’ll unlock more and more customization options. It’s really a micromanager’s dream, but you can also let the AI control a great deal of the day to day, or just leave the looks and things at a default. 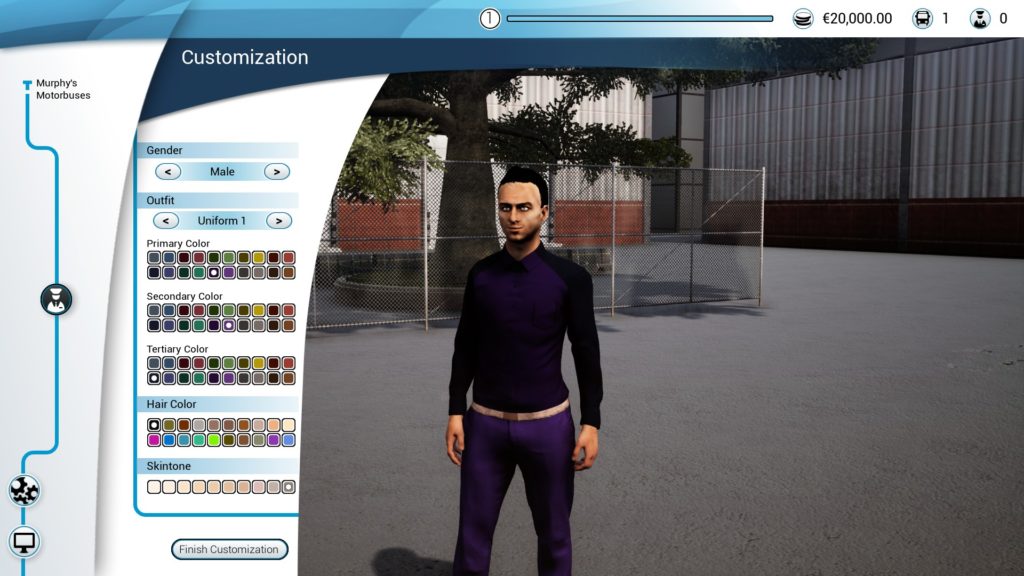 The thing about Bus Simulator that makes it work is that the routes you actually drive can be as long or as short as you want them to be. Have an hour? Make a big route, go nuts! Have 10 minutes? Pick a smaller 3-5 stop route and you’ve still made progress. Plus you can send your drivers off on routes, watch their progress, and even co-op with up to 4 people to make it like a real team effort. If I had a wish for any one feature it would be a “free drive” mode so my son could just tool around – he’s five, and not at all ready to actually learn traffic rules and how to take tickets.

Oh, did I not mention that? Yep, you’ll stop and pick up passengers, have to open multiple doors, lower ramps for wheelchairs, follow traffic laws, pick up after customers at the end of your route, and yep – even give back correct change when they buy tickets. It sounds like work, sure – but most sims are. They’re about living that job you always were curious about, but never did or could do. I’ve had a lifelong love of driving. I’d have totally been a professional if I could. Not racing – I’m talking trucking, buses, stuff like that. But life lead me here. Maybe when I retire, I’ll get my CDL and go nuts. For now, there’s Bus Simulator 18, and I’m OK with that. 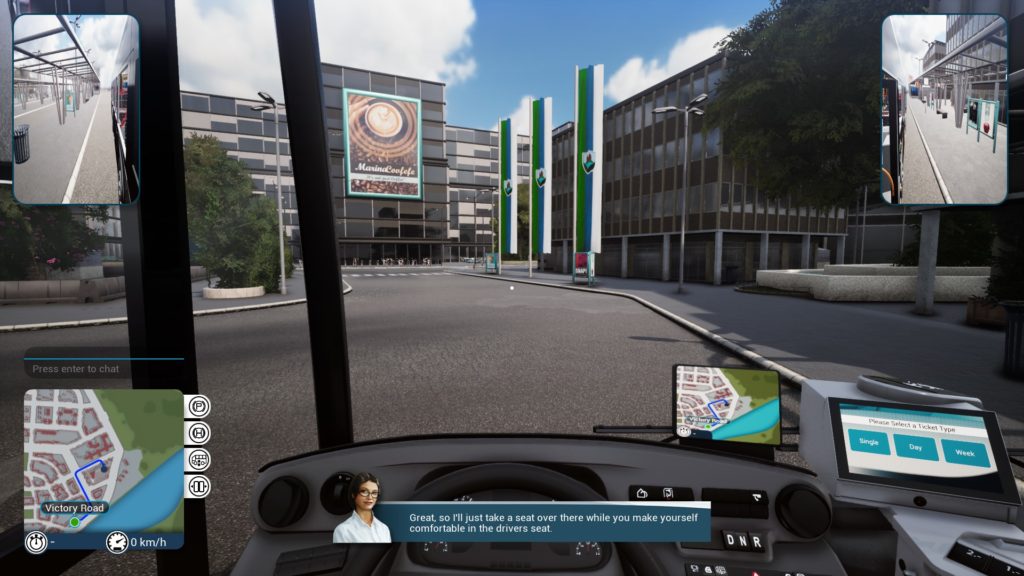 In my time with the game, I’ve experienced some of the bugs and slowdowns that others on Steam have complained about, but this week also brought the first big patch which addressed quite a few of those. There’s still something rough about the visuals – people seem stiff and lifeless in a creepy way, but the busses and customization is great, the cities and weather and lighting are spot on, and there’s plenty of mod support for what promises to be a vibrant hardcore community. In short, this one has legs… er, wheels? It’s worth a look if any of what I’ve described is up your alley.

Tags: Bus Simulator 18, pc, review, simulator
Summary
Bus Simulator 18 is easily one of the best "sims" I've played in a while. By taking what makes games like Euro Truck and Farm Simulator so popular and applying it to the core ideas of ownership and operating a city-wide bus system, Stillalive has made a really admirable game. It's got a lot of depth, soul, and heart poured into it, even if it's rough around the edges in the way of bugs and polish issues. Recommended for the driving sim fans out there, but maybe wait for a demo to try it before you buy it.
Good
Bad
7.5
Good 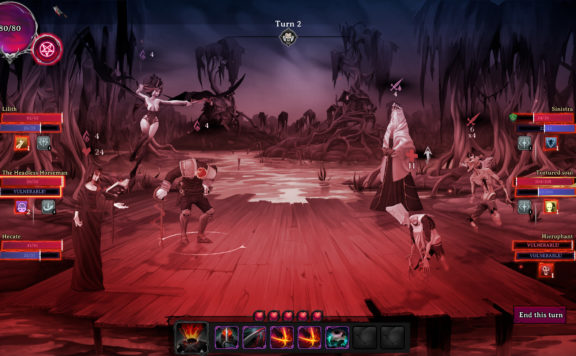 Why is this fun? Why am I sitting here, five hours into what I thought would be a "first impressions" play session, still tweaking the looks of my busses, assigning drivers, tweaking routes, cleaning my bus from the rude people who leave co...
6.6
Average User Rating
5 votes
Have Your Say!
Your Rating: 0
Submit
Write A Review