If you’re a fan of Call of Duty: WW2, you’ll be pleased to hear that the first major DLC pack for the game will be coming to PC in February. You’ll find three new multiplayer maps, the new War Mode  mission and a brand new Zombies chapter.

In other CoD news, you can help support our veterans in the US and the UK by checking out the Endowment Bravery Pack with 100% of proceeds going to help bring jobs to veterans.

Support a great cause and show your support for vets with the Call of Duty™ Endowment Bravery Pack, now available in-game and at participating retailers.

100% of Activision proceeds support jobs for veterans in the U.S. and U.K via @CODE4Vets. #CODWWII pic.twitter.com/GzezAxfH7t

Call of Duty: The Resistance

War Mode is “an urban rescue mission” where you’ll work to rescue resistance fighters who are aboard transport trains. Allies will free them and destroy communications equipment. If you’re on the opposite side, you’ll be working to thwart those efforts.

Lastly, The Darkest Shore is the new Zombies chapter.

Learn more about the game, and check out more news, on our hub page.

Written by
Suzie Ford
Suzie is an avid gamer and has been since 1995. She lives in the desert with her own personal minion while dreaming of pixel worlds beyond Earth.
Previous ArticleA New Legend of Zelda Game Is Already In DevelopmentNext ArticleThe Escapists 2 Is Breaking Out Of Nintendo Switch On January 11th 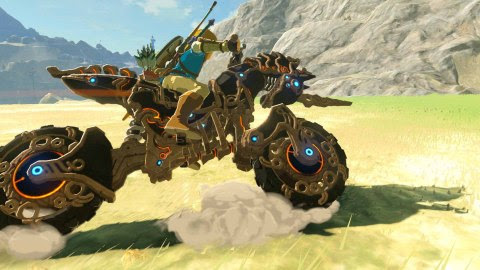 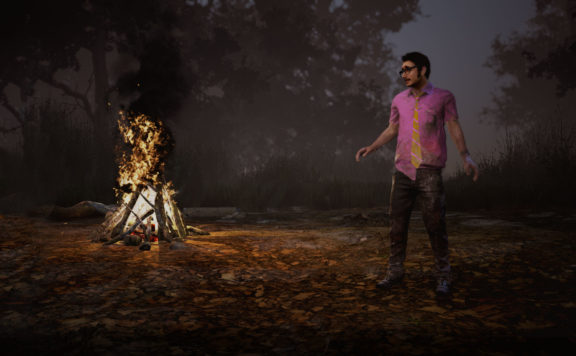