During the weekend’s Capcom Cup Finals in California, the company revealed the Street Fighter 30th Anniversary Collection. It will feature several Street Fighter games, all released prior to SF4.

The 30th Anniversary Collection will be released for PlayStation 4, XBox One and Nintendo Switch as well as for Windows PC. Look for it in May 2018.

Capcom has more though…

In addition to the special 30th Anniversary Collection, Capcom also announced new characters coming to Street Fighter V. These include Sakura, Blanka, Cody and Sagat, all familiar names to fans of the series. The new additions were revealed with this spiffy trailer:

You can also check out Sakura’s game play:

Sakura will be available to players starting January 16th in the Arcade Edition, while the rest of the crew will show up throughout 2018.

Written by
Suzie Ford
Suzie is an avid gamer and has been since 1995. She lives in the desert with her own personal minion while dreaming of pixel worlds beyond Earth.
Previous ArticleShadow of the Colossus – PSX 2017: Comparison TrailerNext ArticleDemo Arrives for The Evil Within 2 – Can You Take It? 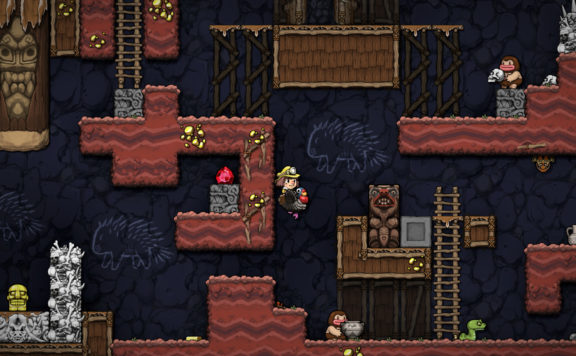 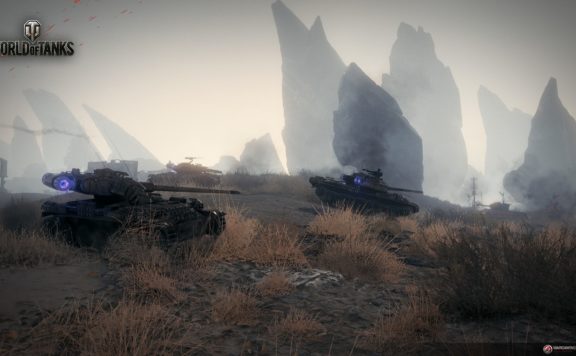 World Of Tanks Has A Hellish Halloween With Silent Hill Creators
October 26, 2020 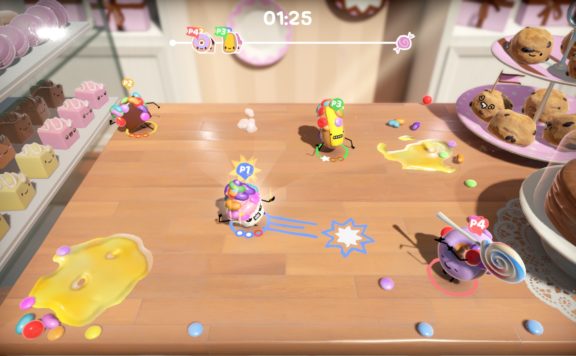 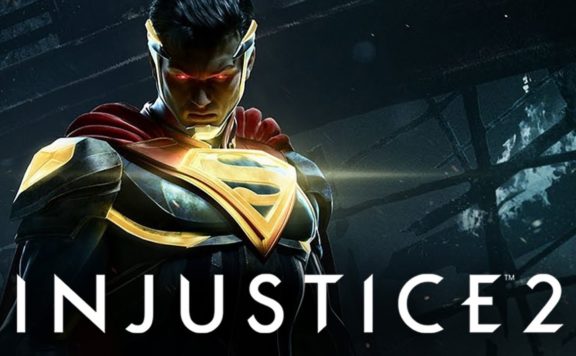