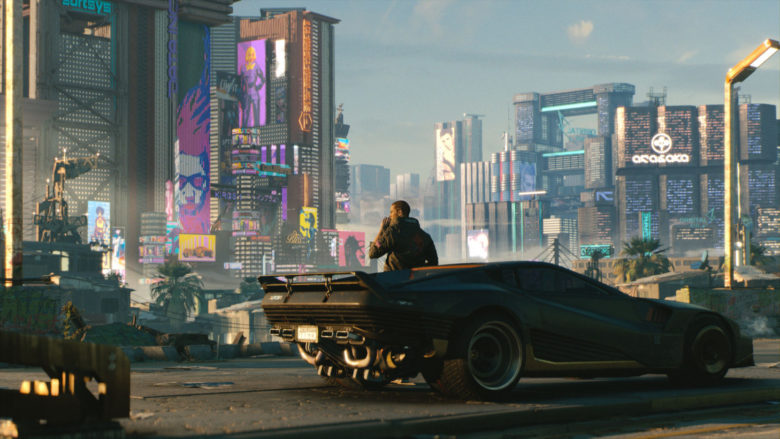 CD Projekt Red is adding yet another way for fans to play Cyberpunk 2077. Earlier today, the company announced that the highly-anticipated RPG will be coming to Stadia, possibly when it launches on April 16, 2020. The Stadia version is added to previously announced versions coming to PlayStation 4, Xbox One, and PC.

Google Stadia is a streaming-only console that was announced to great fanfare earlier this year. It will be launching worldwide in November 2019.

In 2077, America is in pieces. Megacorps control life in all its aspects from the top floors of their sky-high fortresses. Down below, drug-pushing gangs, dirty-tech hustlers, and slingers of illicit braindances run the streets. The world in between is where decadence, sex, and pop culture mix with violent crime, extreme poverty, and the unattainable promise of the American Dream.

In a world where you have no future, what matters is that you control who you are. To survive and protect your independence, you modify your body with advanced cyberware and take jobs others would never dare. You choose to live free, bound by no systems or controls—the only rules you obey are your own. Because you’re a Cyberpunk.

In Cyberpunk 2077 you play as V—a hired gun on the rise and you just got your first serious contract. In a world of cyber-enhanced street warriors, tech-savvy netrunners, and corporate lifehackers, today you take your first step towards becoming an urban legend.

Written by
Suzie Ford
Suzie is an avid gamer and has been since 1995. She lives in the desert with her own personal minion while dreaming of pixel worlds beyond Earth.
Previous ArticleOri and the Blind Forest: Definitive Edition revealed for SwitchNext ArticleCheck out the Official Guide to the Borderlands trailer 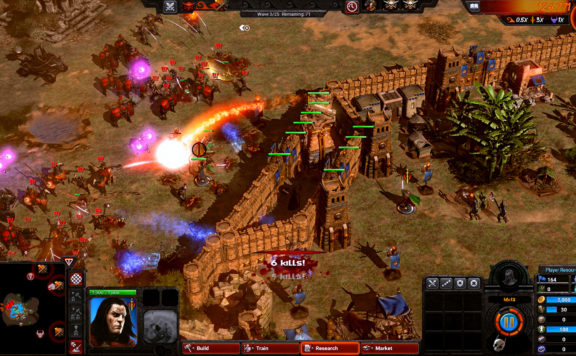 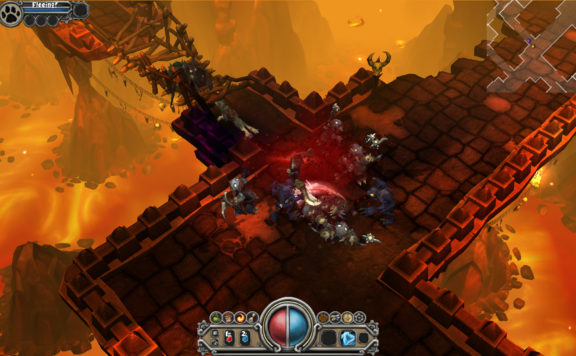