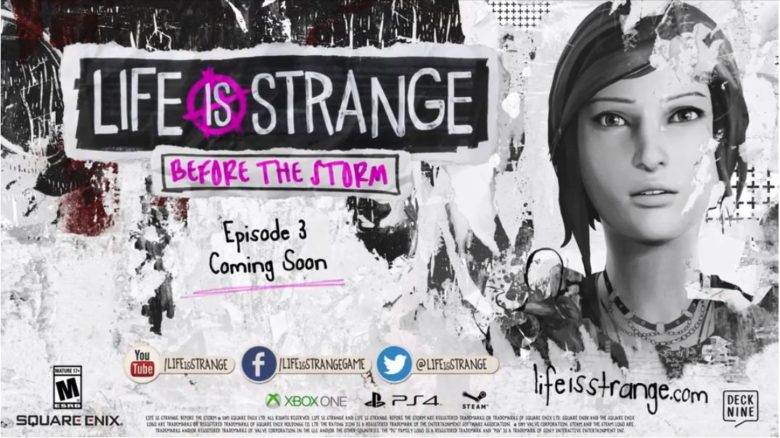 If you’ve been waiting for the final chapter of Life is Strange: Before the Storm, we have good news. “Hell is Empty” will be arriving just before Christmas on December 20th.

Square Enix released a teaser for Hell is Empty to announce that a longer trailer would be released sometime today. It will set the stage for the last portion of the game. We’ll be keeping our eyes peeled for it and will update the article once it’s released.

Life is Strange Before the Storm

Life is Strange: Before the Storm is a new three part standalone story adventure set three years before the events of the first game. This time play as Chloe Price, a rebel who forms an unlikely friendship with Rachel Amber in a dramatic new story in the BAFTA award winning franchise.

You play as sixteen-year old Chloe Price who forms an unlikely friendship with Rachel Amber, a beautiful and popular girl destined for success. When Rachel learns a secret about her family that threatens to destroy her world, it is her newfound friendship with Chloe that gives her the strength to carry on. No longer alone the girls must confront each other’s demons and together, find a way to overcome them.

Written by
Suzie Ford
Suzie is an avid gamer and has been since 1995. She lives in the desert with her own personal minion while dreaming of pixel worlds beyond Earth.
Previous ArticleRainbow Six Siege Achieves 25 Million PlayersNext ArticleMarvel vs. Capcom: Infinite – Free “Versus” Mode This Weekend 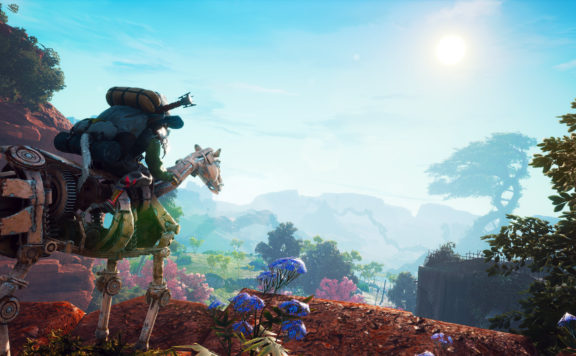