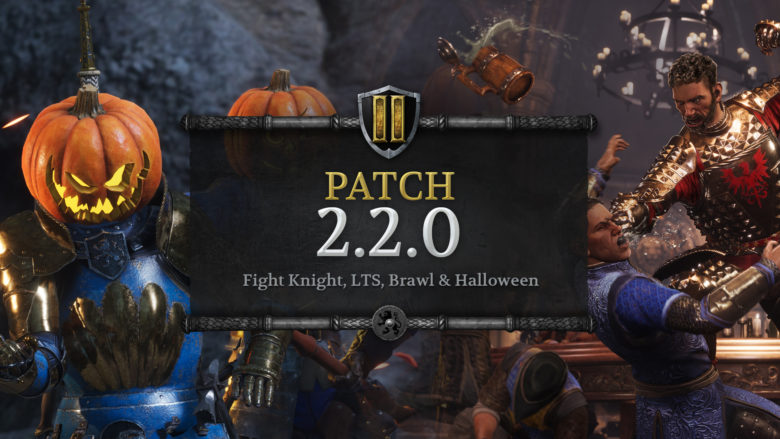 Those looking for new weapons will be able to wield a rapier, fast-paced weapon for those feeling stabby! The update also added changes to matchmaking as well as a number of gameplay fixes.

Chivalry 2 is a multiplayer first-person slasher inspired by epic medieval movie battles. Players are thrust into the action of every iconic moment of the era – from clashing swords, to storms of flaming arrows, to sprawling castle sieges and more. Are ye a heroic warrior, or a blood-soaked murderer? Keep fighting and gurgling out battlecries even when wounded, bleeding out and missing limbs.  Enhanced player expression brings thousands of hilarious new voice-lines and deep character customization.

Written by
Catherine Daro
While growing up in the wilds of Russia, Catherine learned to talk, write and game at almost the same time. You can follow her attempts at latter two at MMORPG.com and GameSpace.
Previous ArticleJust Fun Tech: Roborock H7 Cordless Vacuum Review: Clean Up Your Game SpaceNext ArticleARK Players Treated to Holiday Horror in Fear Evolved Event 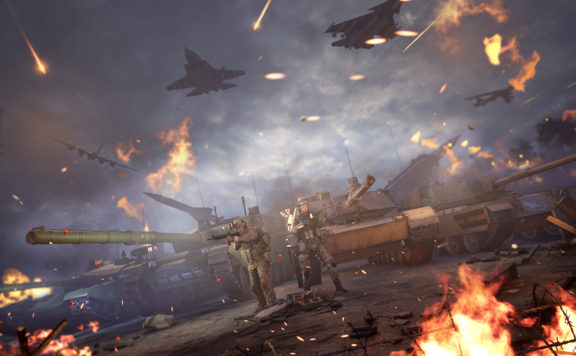 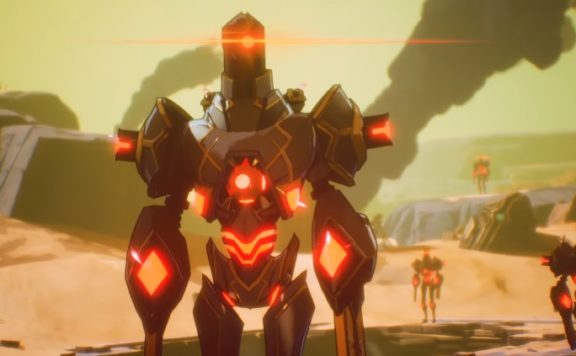