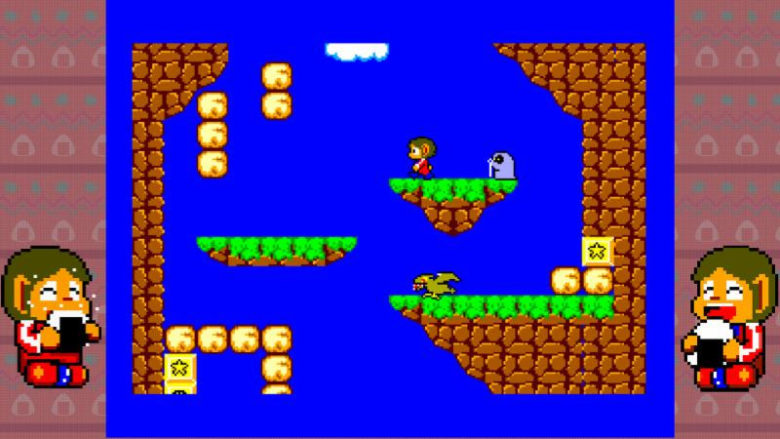 Remember SEGA AGES? No? Me neither, but that doesn’t stop me from getting excited about FIVE classic Sega Master System titles coming to the Switch very soon, with more to follow. Today, the Japanese gaming luminary announced that the SMS versions of Phantasy Star and Alex Kidd are coming to the Switch. Plus Genesis versions of Thunder Force IV, Sonic the Hedgehod, and the original arcade version of Gain Ground. More are planned, but retro gamers everywhere just got excited. The first SEGA AGES batch will come out this summer. Now if only Nintendo would boot up that “arcade” again…

What titles would you hope to see on the Switch from SEGA’s golden years? Pit Fighter? That’s about all I can name… I was an SNES kid. Don’t hate me.

The first five SEGA AGES titles have been announced, including such notable games as the Sega Master System versions of Phantasy Star and Alex Kidd in Miracle World, Sega Genesis versions of Thunder Force IV and Sonic the Hedgehog, as well as a port of the original arcade version of Gain Ground. This collection will mark the first time that several SEGA titles have had official launches in the West. Stay tuned for the first batch of SEGA AGES releases, coming Summer 2018.

Written by
William Murphy
The Greatest Excite Bike Player of All Time (GEBPAT for short) and Editor in Chief of GameSpace.com and MMORPG.com.
Previous ArticleOver 2 Million Players Have Found A Way OutNext ArticlePAX East 2018 – Guacamelee 2 is awesome and we’ve played it 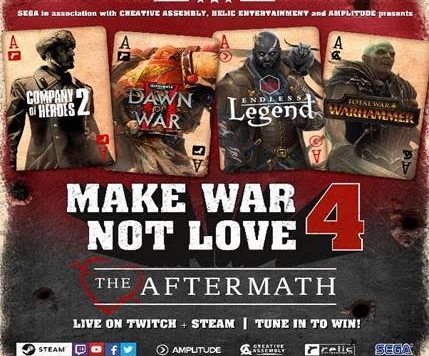