Time for a Festive clear out before we all settle down for the holidays, but somehow I don’t think we will see any old crackers as Warframe Deimos: Arcana sweeps away the Infection later his week.

Arriving on PC in mere days, the latest update for Tenos follows on from the acclaim and momentum of the recent Heart of Deimos expansion. Now players in this massive sci-fi fantasy can group up with friends to strike back against the Infected in this brand new update. Returning to the moon of Deimos, budding space ninjas will find themselves wading into action against the seemingly limitless army of Infected, dug in on this rock. You’ll have a whole host of extra add ons for these unfavourable odds, including the Necramech, a shield-wielding Thano-Tech mech equipped with a massive sword. As you impale your enemies with the attached Bonewidow, a deadly Infested rocket launcher ensures that the path to your eventual victory should remain clear of obstacles.

Warframe Deimos: Arcana will provide far more than a cool looking new mech suit. The Cambion Drift will get four new underground levels to explore. Alongside this, the update will incorporate Vault Bounties and Hunting and Conservation offerings, to give players plenty of extra side missions. New threats arrive with Arcana too. The Mitosid presents a particularly dangerous problem, splitting every time it is shot, while fancy armaments like the Infested Beam Pistols, Cernos, Nunchaku, and Arm Cannons should mean you can quickly burn down any opposition.

If you haven’t played the latest Warframe expansion, then this is the perfect time to jump into this online sci-fi adventure. The combination of extraordinary imagination, engaging story, and cool looking space ninjas makes this a game that has outlives many of its MMORPG contemporaries. Players that want to try out Warframe Deimos: Arcana on PS4, Xbox One, Nintendo Switch, PS5 and Xbox Series X will have to wait a little longer, while those of us on PC get stuck into the Infected later this week. Check out more on the Warframe website now.

Written by
Ed Orr
For those of you who I’ve not met yet, my name is Ed. After an early indoctrination into PC gaming, years adrift on the unwashed internet, running a successful guild, and testing video games, I turned my hand to writing about them. Now, you will find me squawking across a multitude of sites and even getting to play games now and then
Previous ArticleOri and the Will of the Wisps Shares Some Interesting Player StatsNext ArticleOverride 2: Super Mech League Open Beta Is On Now 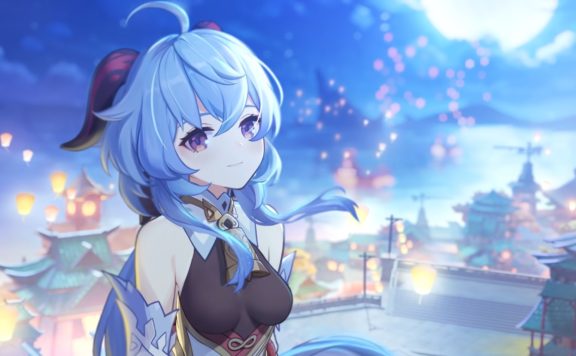 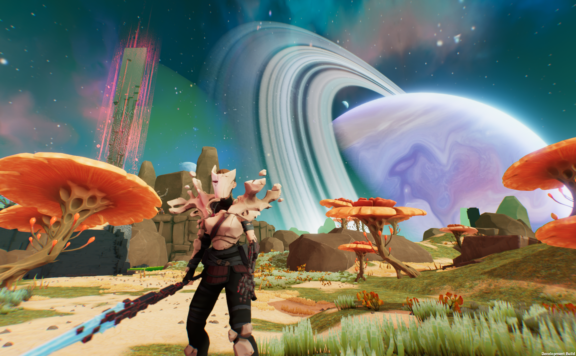