PlayerUnknown’s Battlegrounds is going to be growing in a big way in the near future. During E3 this week, the team showed off some cool new features including climbing, weather effects and more.

At the moment, PUKB features a single map, however, that can get a bit tiresome after awhile. Not to worry! The developers are working on a pair of new maps including one set in Peru, the other in the Adriatic.

In Peru, weather will change from time to time with wicked sandstorms that can reduce visibility. That’s a pretty significant liability in a survival shooter. In the Adriatic, snowfall can cause much of the same issue. This map also has a cool feature called the “cosmodrome” where weather can be changed manually. Other weather effects include fog and sunset.

Players will now be able to climb on top of structures as well as vault over them. The video shows off a player rolling off of cars, fences and along the ground. It’s a great way to escape those pesky bullets!

Written by
Suzie Ford
Suzie is an avid gamer and has been since 1995. She lives in the desert with her own personal minion while dreaming of pixel worlds beyond Earth.
Previous ArticleBannerlord Game Play Video Blows Mount & Blade II Fans AwayNext ArticleUbisoft Unleashes Its E3 Presser – Mario + Rabbids FINALLY Confirmed 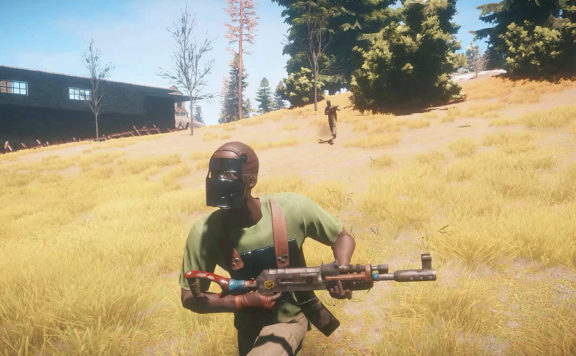 Rust Finally Ready to Exit Early Access After Three Years on Steam
May 23, 2017 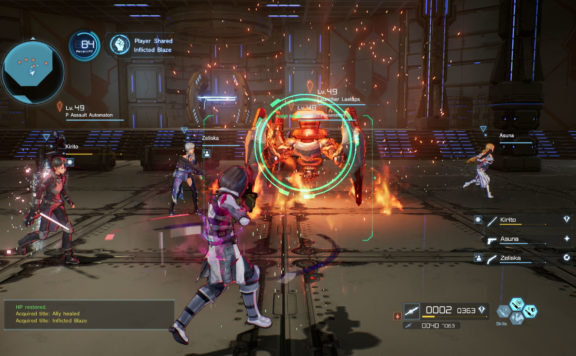