Publisher Wired Productions and Italian game studio, Storm In A Teacup, announced their Tesla-inspired horror adventure Close To The Sun is coming to PC this May with a launch date on consoles to follow later this year.

One must be sane to think clearly, but one can think deeply and be quite insane…

From what little we can tell from the above trailer the game seems to have an almost “Bioshock vibe” to it. Close to the Sun, will release exclusively on the Epic Games store for PC on 2nd May 2019. The title is available now for pre-purchase worldwide at EpicGames.com, for £24.99, with €29.99 in most European countries (note: regional pricing may vary) and $29.99 in North America. All pre-purchasers will receive an exclusive, limited edition digital artbook at release. The game will also release for PlayStation 4 and Xbox One later this year. 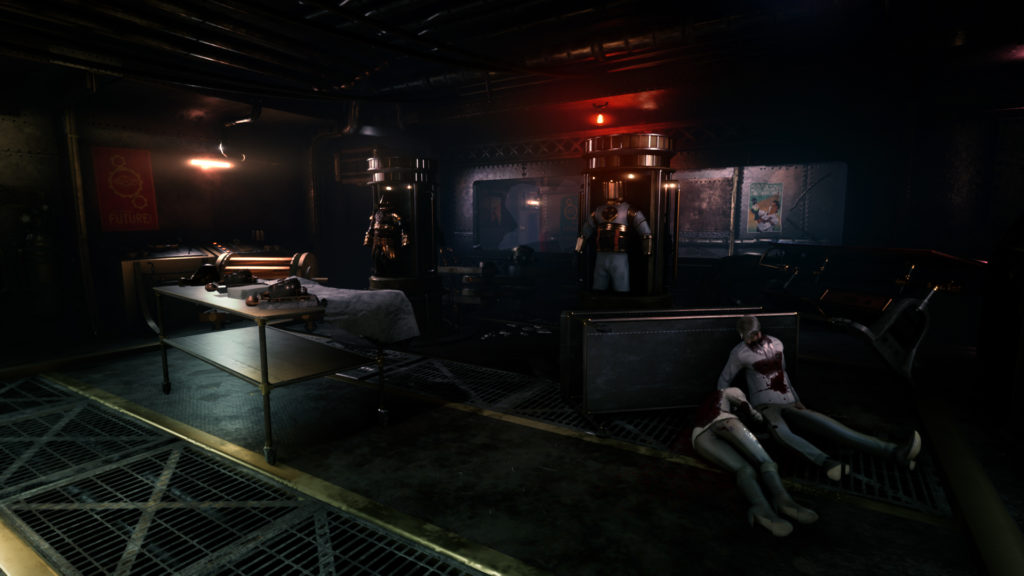 What We Know About Close To The Sun

Grounded in an alternative 19th century where famed inventor and futurist Nikola Tesla was able to fulfill his potential and change the world forever, Close To The Sun sees players step aboard the Helios, a colossal vessel for scientific research, steeped in horror and mystery. Grand halls stand empty. The stench of rotting flesh lingers in the air. Silence. A single word is painted across the entrance… QUARANTINE!

May 2 can’t come quick enough for us. Our partnership with the amazing team at Epic Games has not only accelerated the development process of Close to the Sun in terms of accessing the sheer pixel-pushing grunt of Unreal Engine 4, but allowed the incredibly talented Storm in a Teacup team to showcase their collective talents to deliver a truly memorable and breathtaking first-person horror adventure. 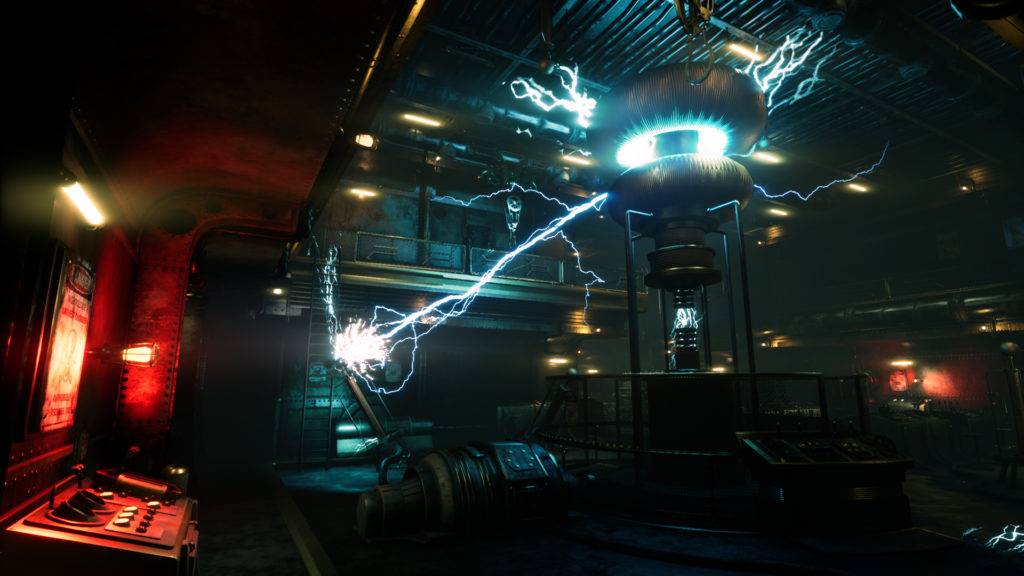 The voice cast for the French, Italian, German and Spanish versions of the game was also announced by Storm In A Teacup. This roster of actors can be viewed at the game’s website.

For more information on Close To The Sun visit the game’s website at www.closetothesungame.com or the game’s Facebook page.

Written by
Scott Jeslis
Scott is a comic book, music and gaming nerd since the late 70s. Gaming all began on the Colecovision and Atari 2600. He buys and reads new comics every Wednesday from his LCBS and helps run an online Heavy Metal radio station.
Previous ArticleSteam High Five: April 12, 2019 EditionNext ArticleTannenberg Event Brings On The Wolves 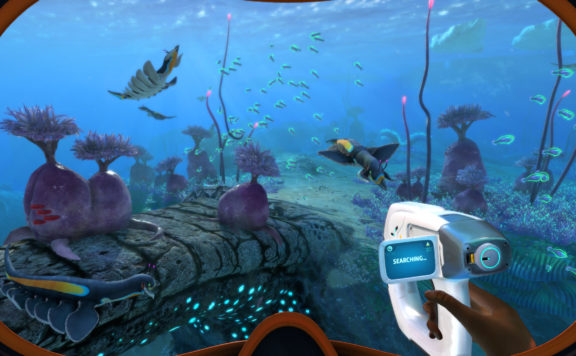