Stray Bombay has announced that The Anacrusis Season Zero has launched into early access for PC (Steam, Epic Games Store, and Microsoft Store), Xbox One, and Xbox Series X/S Game Preview. The four-player sci-fi FPS is fully cross-play compatible and can be purchased for $29.99. To celebrate the launch of the game, developers have sent out a brand new trailer that showcases gameplay and what players can expect.

The early access launch marks the introduction of the first four playable survivors of an alien attack. These characters will be present in the first four chapters of the story as they set out to explore The Isolode, a large starship infested with aliens. According to the dev team, twice-monthly updates will be deployed throughout early access that will include QoL improvements, weekly challenges, bug fixes, and other content gleaned from the community. It is expected that the game will leave the early access phase of development later in 2022.

Check out The Anacrusis official site to learn more. 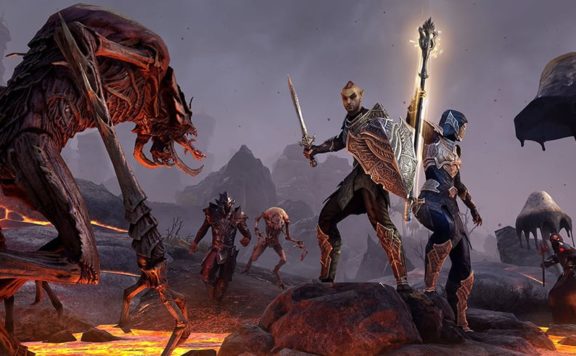