Novarama published a new trailer for co-op action RPG Killsquad that released into Steam Early Access on July 16th. The new video shows elements of the gameplay process and the comments of critics who have warmly welcomed the game and called it “Diablo meets Destiny”.

Venture forth solo or bring up to 3 friends with you, choose your heroes, weapons, gear and unleash hell on a fast-paced battle through hordes of monsters and deadly bosses.

The focus of the game is made on short sessions, action game control, online coop. Pick your hero, evolve him mid-mission with level ups, weapons and gear, and cooperate with your squad members to survive. KILLSQUAD is built on Unreal Engine to reach indie AAA production values.

Check out the Steam page to learn more.

Written by
Catherine Daro
While growing up in the wilds of Russia, Catherine learned to talk, write and game at almost the same time. You can follow her attempts at latter two at MMORPG.com and GameSpace.
Previous ArticlePlants vs Zombies: Battle for Neighborville trailer leaksNext ArticleNeverwinter – Uprising launches for PC with new race 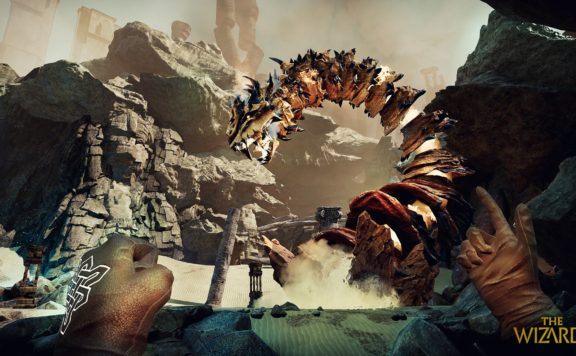 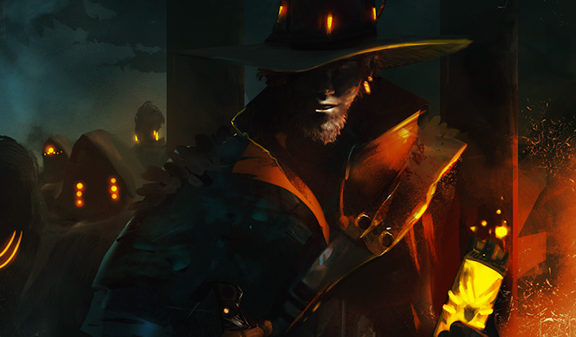