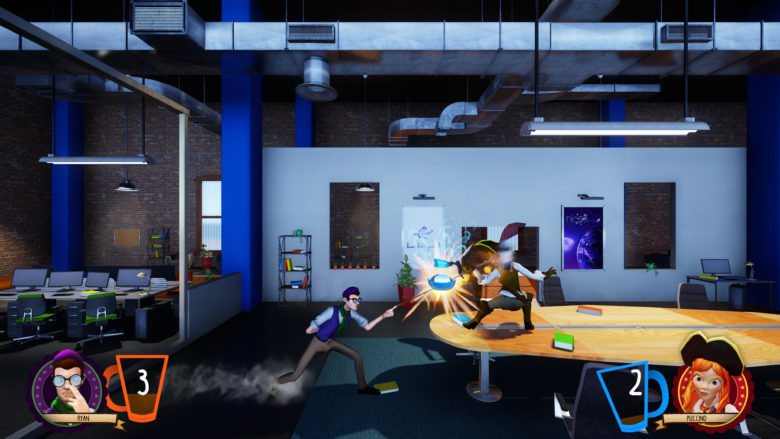 In a move that seems to speak to the very core of my being, Sweet Bandits Studios has launched their coffee themed fighting game on PC. While we’ve already seen a coffee-fuelled tower defense on Gamespace, Coffence is an entirely different flavor and out now.

The Creme of the Crop?

If like me, you’re dangerous enough without coffee then this could be just the thing for those early morning gaming sessions. Sweet Bandits Studio’s eccentric mix of Java Lava has been fighting its way through early access for the past ten months and has reached full release as of the 25 October. Coffence is a bold blend of fast paced fighting games and twin-stick shooters that brings a unique flavor to the beat em up genre. Featuring a range of outlandish characters and backdrops, Coffence adds more than a dash of espresso to each and every fight.

Online and local multiplayer will allow you to grind out victories with up to 3 other players, while a lore rich single-player mode is on tap for those who want time to appreciate their roast. Weaponized coffee cups, coffee powered health bars, and a super-powered coffee break are all on the Coffence menu, as you beat the beans out of your opponents. If all this talk of coffee has got you a little twitchy then don’t worry. It’s not to latte to pick up the game, at a discount, on the steam store or find out more on the dev blog.

Written by
Ed Orr
For those of you who I’ve not met yet, my name is Ed. After an early indoctrination into PC gaming, years adrift on the unwashed internet, running a successful guild, and testing video games, I turned my hand to writing about them. Now, you will find me squawking across a multitude of sites and even getting to play games now and then
Previous ArticleDICE Offers Internship to Study Battlefield ToxicityNext ArticleSOULCALIBUR VI – 2B Character Reveal Trailer 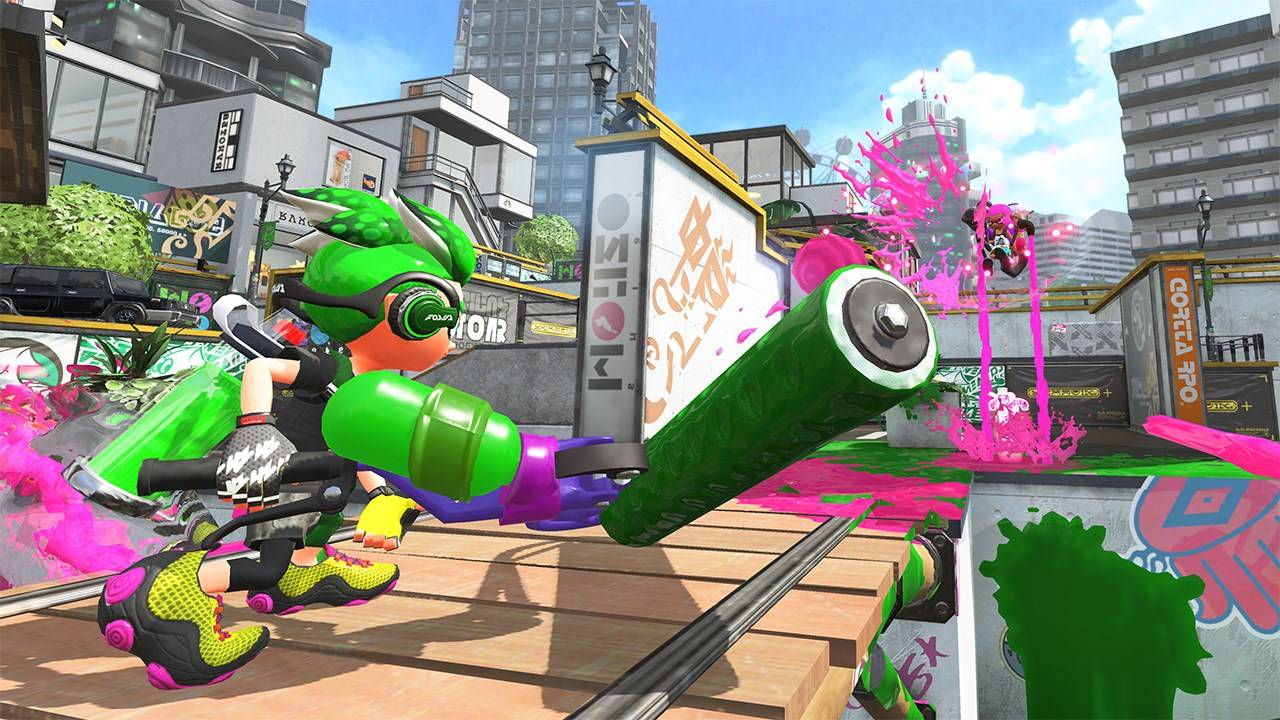