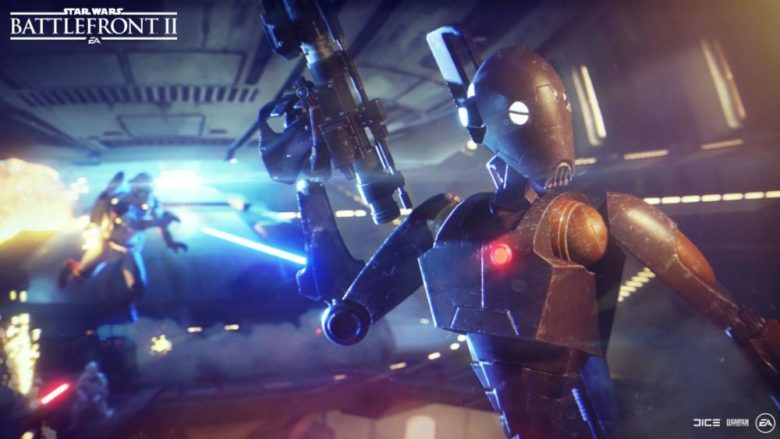 Today I was playing Battlefront 2, a game that has come a long way since it originally launched, and was happy to discover a challenge for the entire gaming community. The May the Fourth Challenge has begun and we are the benefactors of this challenge. Community willing we need to capture 4,000,000 command posts in Capital Supremacy. Once we do this as a community we gain access to Leia Organa’s Princess outfit within the game. As a Star Wars nerd this is awesome news to me, and it makes me wonder why this outfit wasn’t in the game from launch, with it being such an iconic look for the character. 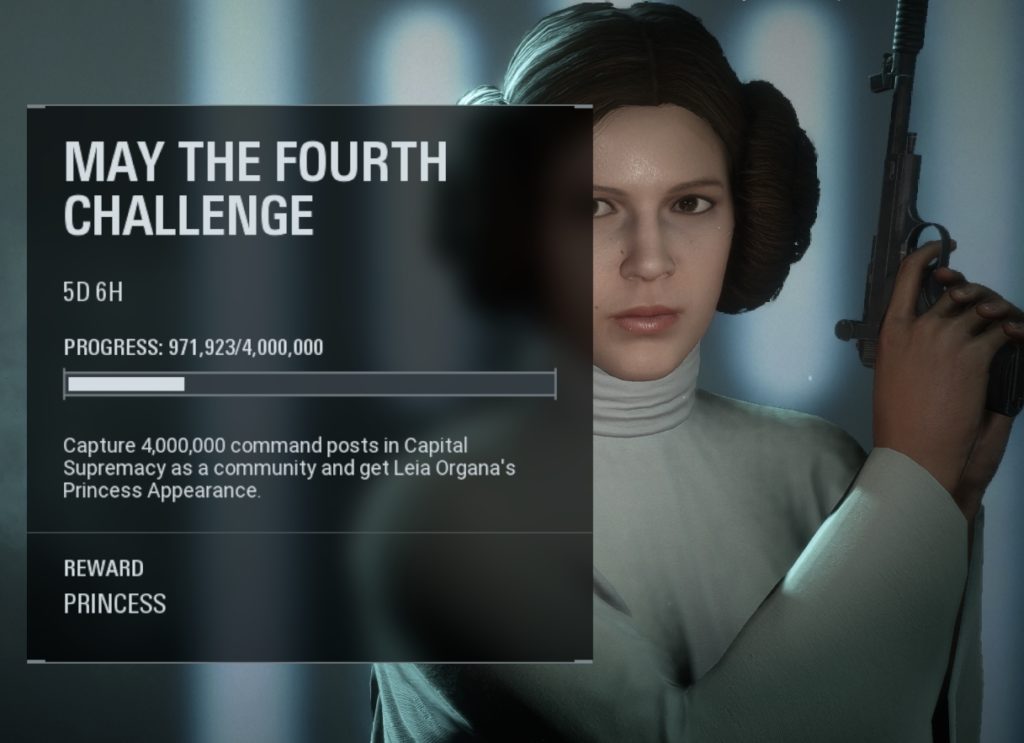 At the time of this post we have already achieved 971,923 out of 4,000,000 of the command posts. We have a little over five days left to achieve this goal. Though it looks like as a community we are going to knock this one right out of the park. Capital Supremacy is a game mode recently added to Battlefront 2 and it involves the Clone Wars Era right now. The first map was Genosis, a map where we reclaim our long lost gaming feel from the original Battlefront 2. You start by fighting on the ground as the Republic or the Separatists. Once one side captures enough command posts you move to the ship side battle to claim victory. If you don’t claim victory you once again go to the ground battle until there is a clear winner. The newest map launched recently and is based on the Wookie planet of Kashyyyk.

Let’s get out there and capture those command posts!

Written by
Chris Bowman
Long time game enthusiast and writer. I have beta tested a lot of Mmorpg's since I was thirteen including Star Wars Galaxies, Lord of the Rings Online, and Star Wars The Old Republic. Currently attending The Art Institute of Pittsburgh for a degree in Game Art and Technology.
Previous ArticleNew Power Rangers Story Mode Brings Back a Familiar FoeNext ArticleTHQ Nordic Brings Back Winter With Fade To Silence Release 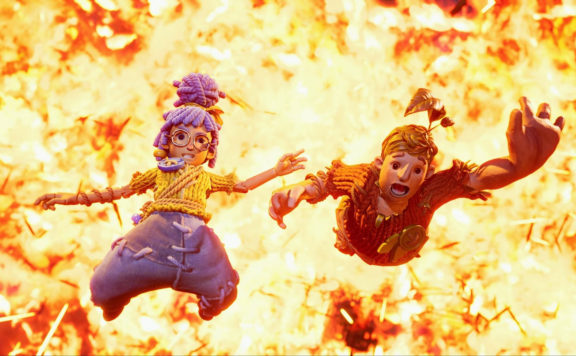 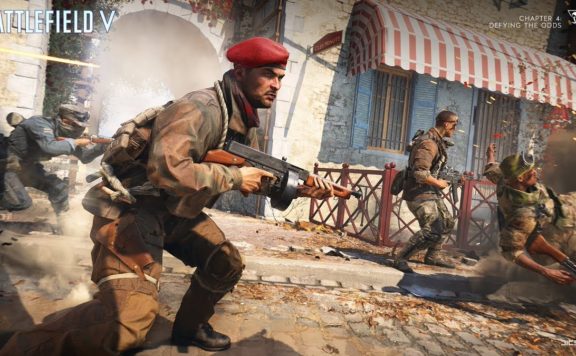 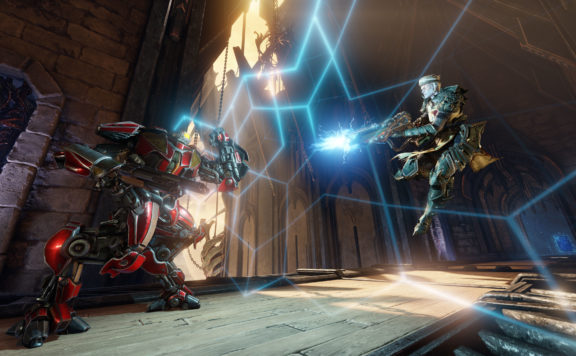 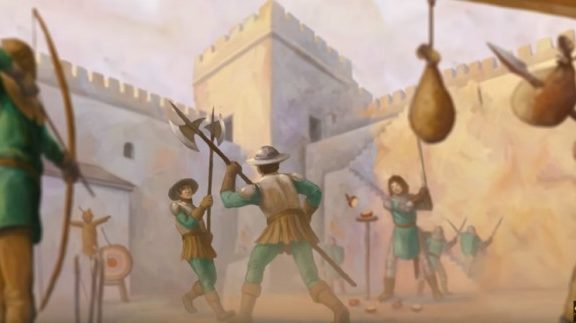