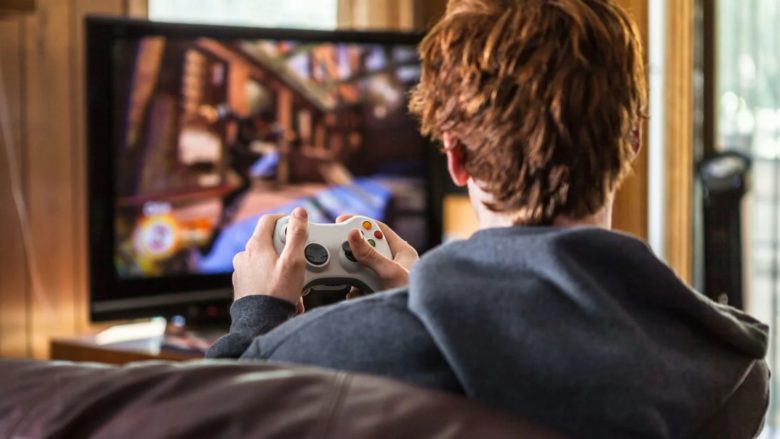 With the Xbox Series X, and possibly S, slated for release in November, its just a few more months until we get our hands on the ninth-gen systems. That is, potentially. What we are yet to find out is the pricing range of the new systems which, according to industry experts, is anticipated to be towards the higher end. As Sony and Microsoft play chicken to see who announces the release price first, the rest of us continue to save, to be sure we can get in on our console of choice.

This raises a question within the industry, as to the greater effect which could be had with the pricing of games. So far, the announced cost of some AAA games have remained at the long-standing $60 standard, but there are indications that this model might change towards a more common F2P style system for some AAA titles. 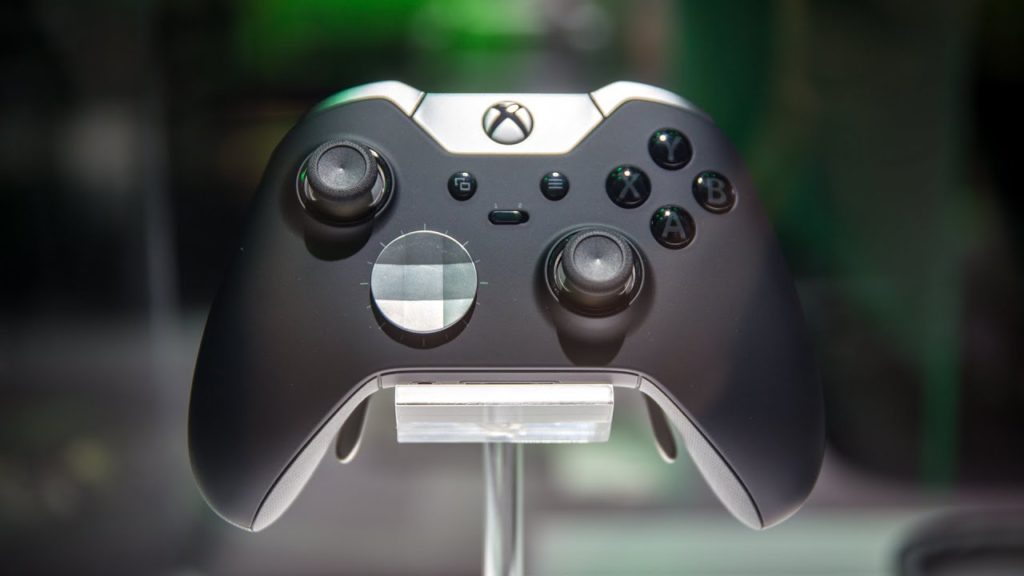 The major reason for the predicted higher-than-average cost of coming systems is tied to the hardware leaps which the next-generation employs. Specifically, it is widely regarded that the adoption of cutting-edge solid-state storage solutions could be a major driver of manufacturing costs.

This rise in cost is probably the reason for the Sony/Microsoft price standoff, as they’re both waiting to see where they can draw their respective lines. It is likely, as with the last-gen, that manufacturers are going to take a loss when selling basic console units, but they’ll want to mitigate this loss as much as possible. That said, the cost for the consumer is still expected to be high.

The problem here is that players who spend $500 on a console might not have much left for gaming, so how do manufacturers drive initial engagement? The first answer to this is backward compatibility, as announced by both parties. The second, and the one we’re focussing on, is F2P gaming.

A Matter of Precedent

The idea of driving F2P engagement to establish a player-base is itself a forward-thinking idea, and it’s one that plays into the changing shape of the modern gaming and entertainment market. Video games might be the most obvious examples here, but it’s important to note that there are other areas that have also found enormous success from free forms of access.

In terms of gaming, the biggest long-running example is perhaps that of DOTA 2. Despite operating as F2P, Valve’s flagship MOBA brings in a shocking amount of money. While Valve is tight-lipped about revealing their direct profit, we can get some indication from their annual The International tournament. In 2011, this tourney gave out $1.6 million in prizes. In 2019, that figure topped $34.3 million. Prizes like this aren’t possible without first generating enormous revenue.

For more recent examples in gaming, we could look at Rocket League and Destiny 2. Both massive successes in terms of player-counts, these originally purchasable games would later change to F2P systems. Coming to the next-gen Sony and Microsoft platforms, games like these serve as great reasons for new and existing players to make the jump. 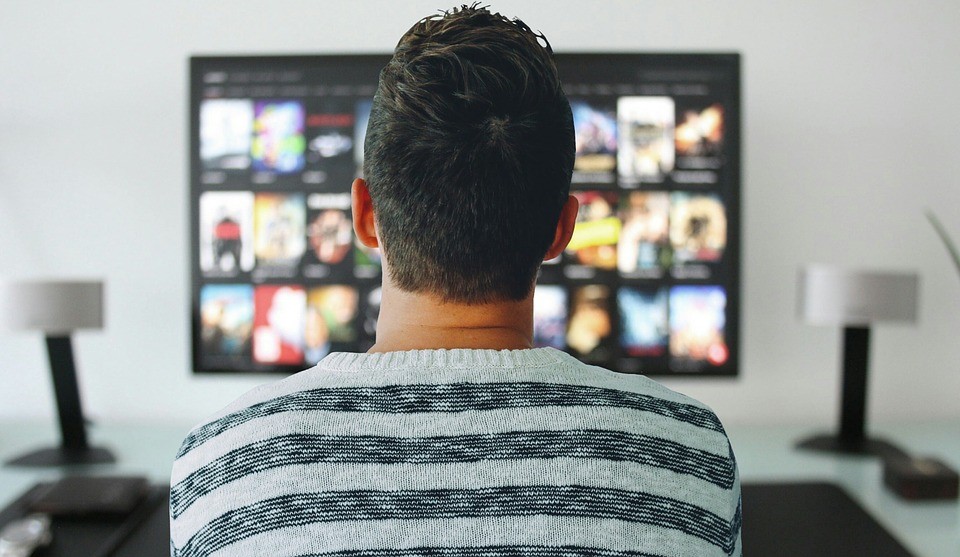 On the other side of the entertainment spectrum, there are online video services like Peacock. Operating in a comparable method to Hulu, Peacock offers its system for free with included advertisements like traditional broadcast TV. Though, unlike broadcast television, Peacock lets users watch on-demand, which for many viewers is the most valuable feature streaming offers.

We can look elsewhere in the digital world to find inspiration for how free entertainment works. Online casinos offer free slots to let players test out titles like White Orchid and Double Diamond as much as they like. This way, players can find exactly what fits their taste before putting any money down or, alternatively, just spin for fun.

Taking from all these precedents, it could be that the next-gen games don’t just lean into the F2P market, they could also evolve it. As for what form this could take, it might be too early to tell, but we’d bet that both manufacturers have unannounced some ideas up their sleeves yet.

The Cost of Engagement

For Sony and Microsoft, the big issue with F2P gaming is the same as with releasing their consoles at a loss, in that it could take them months or even years to turn a profit. As prior consoles have shown, however, a strong start can make all the difference between success and failure. While this might not be fantastic for these manufacturing companies, at least it could make the first few years a lot better for the customers, and their wallets. 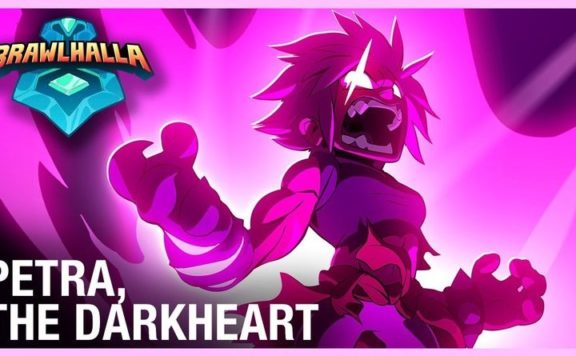 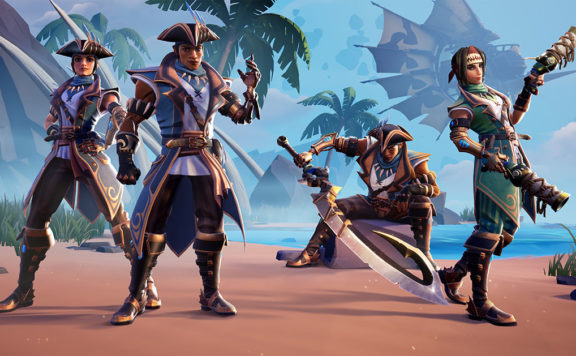