With Crash Bandicoot 4: It’s About Time arriving on PS4 and Xbox One on October 2nd, Activision has released a new gameplay launch trailer aimed to show the variety of levels and a great number of characters featured in the game.

Neo Cortex and N. Tropy are back at it again and launching an all-out assault on not just this universe, but the entire multiverse! Crash and Coco are here to save the day by reuniting the Four Quantum masks and bending the rules of reality.

Check out the official site of Crash Bandicoot 4 to find out more.

Written by
Catherine Daro
While growing up in the wilds of Russia, Catherine learned to talk, write and game at almost the same time. You can follow her attempts at latter two at MMORPG.com and GameSpace.
Previous ArticleExocorps Launch Delayed Until Early OctoberNext ArticleBlizzConline – Coming February 19-20, 2021 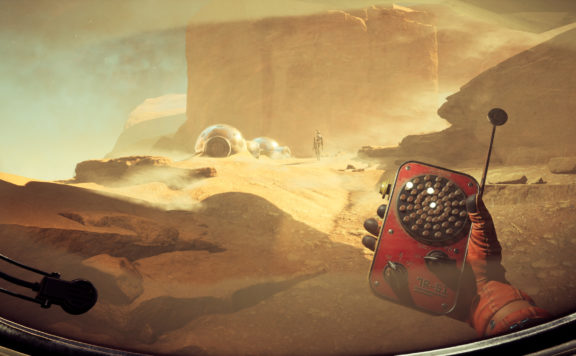 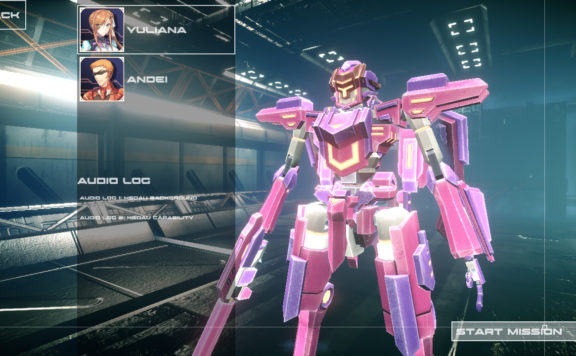