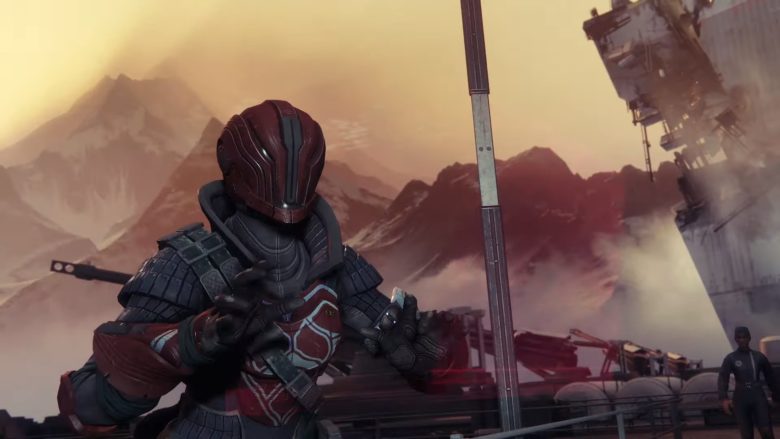 Bungie has announced that the highly-anticipated “cross save” feature is coming to Destiny 2 on August 21st.  Players using cross save will be able to access all of their characters regardless of which platform they are playing on. The new feature will be enabled for PC, PlayStation 4, and Xbox One.

“With Cross Save, you’ll be able to access the same set of Guardians on one Active Account wherever you play Destiny,” the blog reads.

In addition to cross save, Bungie also published a handy FAQ for PC players whose accounts will be migrating from BattleNet to Steam on October 1st. After that date, Destiny 2 will no longer be available through the Activision-Blizzard launcher.

The FAQ is designed to calm player concerns about which purchases will transfer (ALL that are owned, btw) as well as what will happen after the move and what happens to accounts if players choose not to move them.

“As the PC version of Destiny moves to its new home, we’ll be enabling you to move your current characters, gear, collections, and game purchases from Blizzard’s Battle.net to Steam. The process of linking your accounts will begin on August 20. This will give our PC Community plenty of time to get their Guardians sorted and ready for the new launch on October 1.”

Written by
Suzie Ford
Suzie is an avid gamer and has been since 1995. She lives in the desert with her own personal minion while dreaming of pixel worlds beyond Earth.
Previous ArticleMadden 20: Superstar Edition ReviewNext ArticleSilver Chains Review 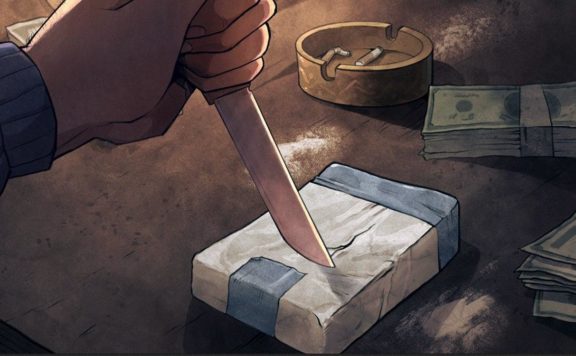 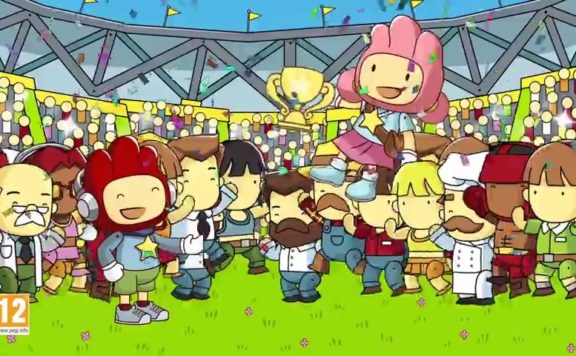 Scribblenauts Showdown headed to Switch, PS4, and XBOX One on March 6th
January 16, 2018