Hot off releasing Control, the team at Remedy is getting ready to unleash a very different type of action orientated game. Crossfire X is the latest smashing title to involve the team behind the recent release of Control. After stepping into the unknown, Crossfire X is something of a more down to earth affair. This military shooter just got its first few minutes in the sun and it looks incredible. Coming to team green’s Xbox One console, Crossfire X looks to be a team based arena shooter in the vein of Counter Strike. Sporting many of the same gameplay mechanics as the genre defining fps, this new take is full of incredible graphics fluid gampeplay and the trailer even has an appropriately Xcellent soundtrack.

Crossfire X is an Xbox addition to the online tactical shooter franchise of the same name. Originally announced during E3 2019, this version of the competitive arena title is due to begin its assault on Xbox during 2020. The game generally finds two factions pit against each other in a number of scenarios. Team Deathmatch, Elimination, Free For All, and Big Head Mode have featured in previous titles but we don’t have a definitive confirmation of what modes the new installment will include. We do know that Remedy is working on the story mode for this, however.

While you may not have heard of Crossfire X, it is massive. Played extensively throughout South Korea and China, the development of this new installment falls to Smilegate Entertainment. The South Korean developer has partnered with Remedy to ensure that the franchise legacy continues to add to its existing 650 million players. Are you ready for Crossfire X. Check out more on from developer Smilegate on the Xbox Wire Blog post and keep an eye on Gamespace as we highlight our favorite X019 moments.

Written by
Ed Orr
For those of you who I’ve not met yet, my name is Ed. After an early indoctrination into PC gaming, years adrift on the unwashed internet, running a successful guild, and testing video games, I turned my hand to writing about them. Now, you will find me squawking across a multitude of sites and even getting to play games now and then
Previous ArticleThief Of Thieves: Season One Switch ReviewNext ArticleThe Final Fantasy series is coming to Xbox Game Pass 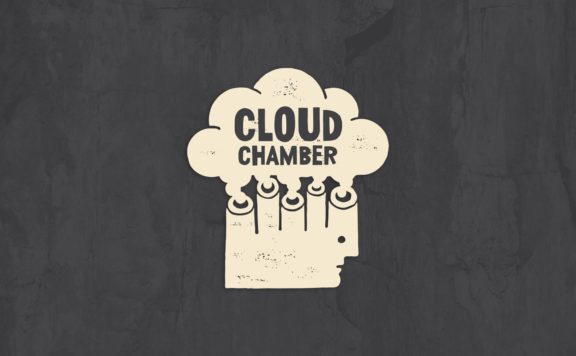 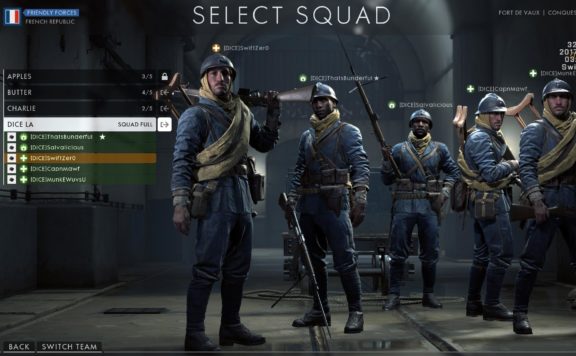