Amazon Games’ Seattle bassed studio, Relentless, has engaged hype for Crucible and finally given us some detail about what is coming on 20 May. A series of videos have just dropped that reveal a bunch of detail about the game’s core gameplay. Pitting teams of hunters against each other in a shoot out to the finish, Crucible is centred around a foreign world and the valuable Essence it contains. In order to harvest this material, players will find themselves picking a hero and leaping into battle across three core game modes.

Heart of the Hives

Heart of the Hives is a 4 v 4 style battle where two teams set themselves against giant boss hives that are scattered around the world. These massive spawns each contain a heart, with the first team to capture 3 hearts winning. This is hardly a tank and spank affair, however. Heart of the Hives is a dangerous balance of risk versus reward where players must outmanoeuvre their opposition while surviving Hives that can easily render any expedition dead.

Harvesting Essence isn’t easy and Crucible’s next game mode puts two eight-person teams at opposing angles as they battle to capture and hold Harvesters spread across the environment. This capture styled competition requires 100 points to win. All while controlling territory and pushing off any interlopers from another team.

Alpha Hunters is simple unrestrained carnage. Eight pairs of fighters enter and one team leaves. Fight to be the last team standing as you utilize all the abilities of your chosen hero and the environment around you to take top spot in Alpha Hunters. You can check out the Alpha Hunters gameplay above.

While the Crucible team has already started teasing character designs, the Crucible gameplay trailers have us pretty excited for the imminent arrival of this shooter on PC. If you haven’t checked out Crucible yet, head over to the official Crucible Steam Store page now to find a brand new world full of intense action, ingenious new heroes, and lot more than you might be bargaining for.

Written by
Ed Orr
For those of you who I’ve not met yet, my name is Ed. After an early indoctrination into PC gaming, years adrift on the unwashed internet, running a successful guild, and testing video games, I turned my hand to writing about them. Now, you will find me squawking across a multitude of sites and even getting to play games now and then
Previous ArticleMount & Blade II: Bannerlord Review for PCNext ArticleStellaris Celebrates 4th Anniversary With A New Update, Free Weekend & More 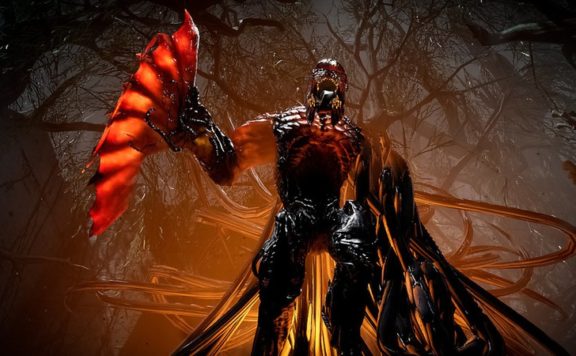 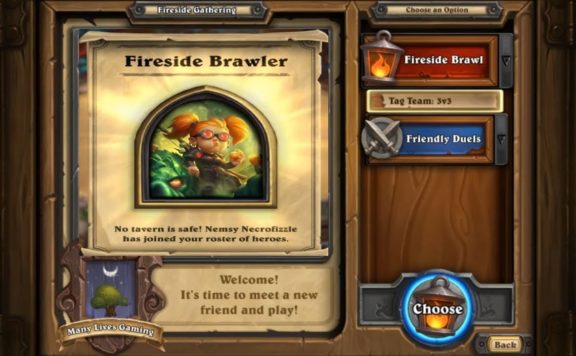