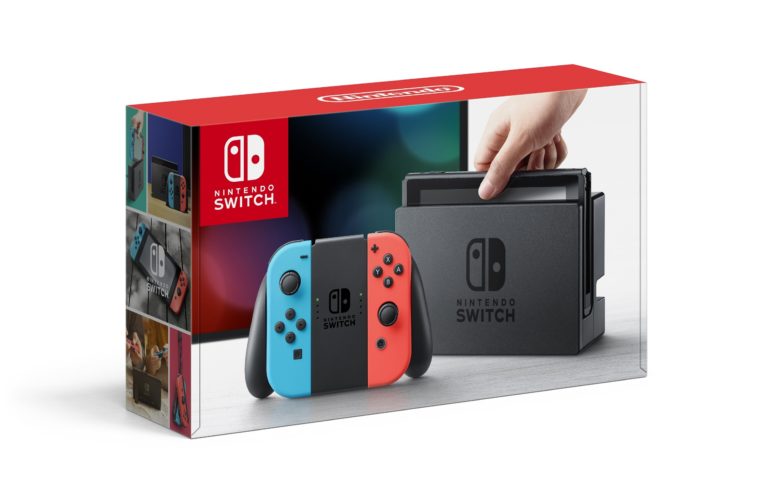 September was a big month for Nintendo Switch. Not only did it find itself cruising past 2M in US sales alone, but it also scored a big win in console sales. According to Nintendo, Switch is the #1 console for three months in a row.

With over 2M in US sales, it’s also important to note that Switch hasn’t been through a holiday season yet either. Let’s just hope that Nintendo provides enough units to meet the demand. The company has a rather poor track record in that regard including shortages of Switch at launch and for its retro mini-consoles.

Nintendo also pointed out that nearly 5M Switch units had been sold through June 30th. That number should be much higher by now.

If you combine all Nintendo products for September, Nintendo dominated the market with 2/3rds of all hardware sales. In addition, Nintendo games led the charts with titles including Mario + Rabbids, Breath of the Wild and Mario Kart 8 Deluxe  all in the top ten.

You can check out Nintendo’s press release here.

Written by
Suzie Ford
Suzie is an avid gamer and has been since 1995. She lives in the desert with her own personal minion while dreaming of pixel worlds beyond Earth.
Previous ArticleDarwin Project’s first alpha will soon show off the Hunger Games-esque title to the worldNext ArticleLeft Hand Path to Launch on Nov 10th for VR Devices 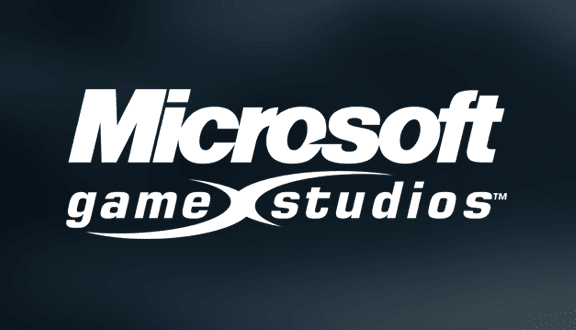 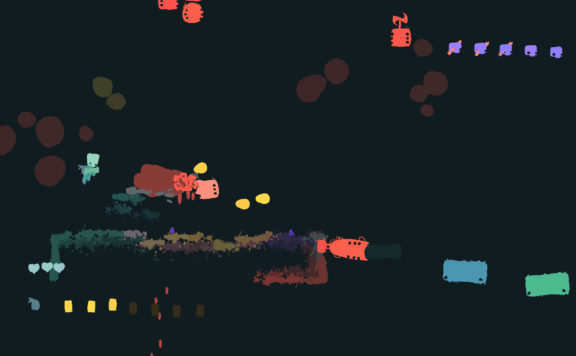 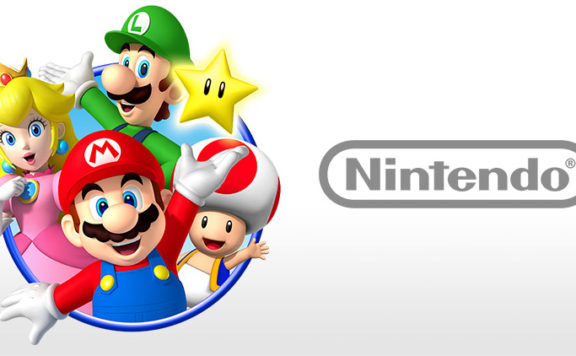 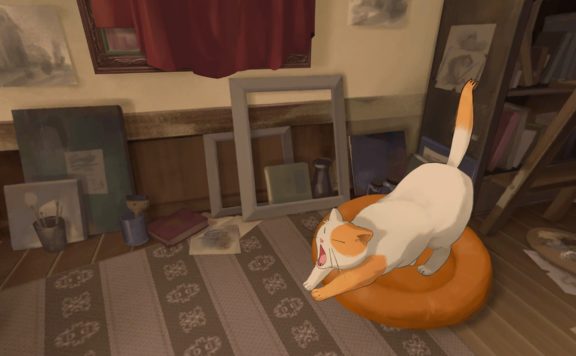