Tower of God is coming to Crunchyroll this year and the broadcaster behind this series just dropped a ton of new information on the upcoming anime.

Based on the comic book series of the same name, this new Crunchyroll series is far from a case of ‘climb the tower save the girl’ as with some hit anime might be. Instead, this soon to air series follows a young man as he chases a girl who decides to climb the infamous Tower of God. What lies in wait promises to be an epic adventure that will hopefully do the much loved written version of this story justice. Now, we have a lot more information about the upcoming adaptation.

A character bio has just dropped for the series, alongside a new teaser trailer. While you can catch the trailer above, the character Bios below tells us at least a little bit more about the comrades and enemies that the main protagonists will encounter on their journey.

Endorsi Jahad (Character Voice: Rie Suegara)
One of the princesses of Jahad. Climbs the tower as a Regular.
Though she’s an attractive and fashionable girl, she is also proud and strong-willed.
Of the Regulars climbing the tower together, she is exceptionally strong.

Anaak Jahad (Character Voice: Akira Sekine)
The girl who wields “The Green April,” one of the legendary “13 Month Series” weapons only bestowed upon the princesses by King Jahad.
Her lizard-like green skin and tail set her apart, and she is extremely physically capable.

Khun Aguero Agnes (Character Voice: Nobuhiko Okamoto)
Originally from the Khun family, one of the “10 Families.” With strong combat capabilities, he is a strategist whose family’s internal struggle for power tempered his strategic abilities and sharp mind.
He is the first friend Bam made inside the tower and one of the people he trusts most.

Rak Wraithraiser (Character Voice: Kenta Miyake)
A proud warrior bursting with confidence.
Having formed a team with Bam and Khun immediately upon meeting them, they are bound by a powerful bond.
Normally he is hot-headed and violent, but he also cares for his friends.
Nicknamed “gator.”
Has a habit of calling others “___ turtle.”

Yuri Jahad (CV: Mariko Honda)
One of the princesses of Jahad.
Possessing both top-class strength and experience, she has an extensive combat record as a “High Ranker,” one who has reached the highest level of the tower.
She expresses an interest in the “Irregular” Bam who is not bound by the rules of the tower, and when Bam is forced into taking a harsh test immediately upon entering the tower, she lends him the legendary weapon “The Black March” granted to her by King Jahad.

The seemingly hand-drawn artistry of the trailer seems to suggest that the new anime is going to stick closely to its webtoon roots and Crunchyroll has invested heavily in this series to make it a hit. This marks one of the highlights of this year’s Crunchyroll Original anime and these Tower of God characters will air exclusively over on Crunchyroll. If you are an anime fan then, like me, you will probably want to keep an eye on this if only to see how these Crunchyroll funded features fair. Check out this over on the Crunchyroll website when it arrives or keep it gamespace for more.

Written by
Ed Orr
For those of you who I’ve not met yet, my name is Ed. After an early indoctrination into PC gaming, years adrift on the unwashed internet, running a successful guild, and testing video games, I turned my hand to writing about them. Now, you will find me squawking across a multitude of sites and even getting to play games now and then
Previous ArticleCore In Open Alpha TodayNext ArticleGoG Game Sale Begins With Witcher Giveaway 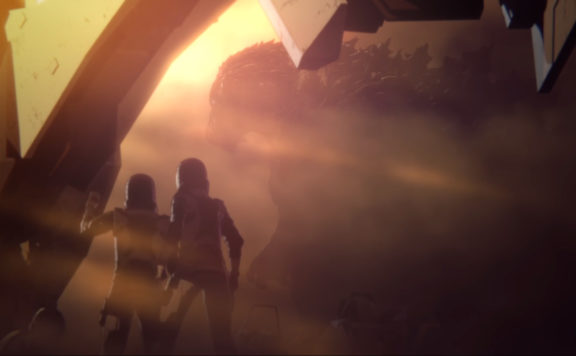 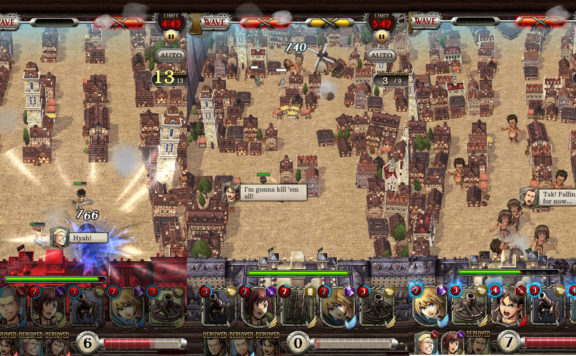