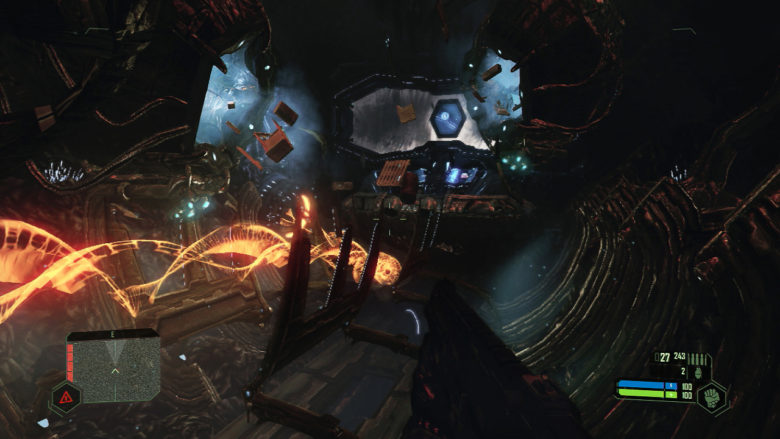 Crysis, the PC melting shooter, is coming to Switch and a recent teaser has set out some of the ways that this version is set to improve upon the PC original.

The official Crysis twitter account pushed a short update out onto the internet last night and the clip that it contains gives potential buyers of the classic shooter a chance to check out the enhanced environmental elements and physics involved in at least part of the Cryss Remastered release. Captured on the Nintendo Switch and coming in at 3 seconds long it only gives us a glimpse of the graphics as well as our first person shooter felling the local shrubbery with explosions.

Thankfully, PC and console players aren’t going to miss out on this, we don’t think. A follow up on the original promises more updates for PC and console Crysis fans and we fully expect them to see this sort of improvement too. Crysis might have been a PC melter when it launched but Crysis Remastered is brining the whole experience back to PC, Xbox One, Playstation 4, and Nintendo Switch. The Nintendo Switch version can already be pre ordered, but recent statements from Crytek has confirmed all platforms will see a slight delay while it is polished further.

When it launched back in 2007, Crysis set a serious standard for first person shooters. Playing as a soldier on a simple rescue mission, players quickly find themselves thrown into the front line of a hostile invasion with just their wits and an enhanced nanosuit of armour to overcome hordes of incoming enemies. The new, remastered version is set to bring all of that back with Now, Crysis Remastered adds new graphic features, high-quality textures, and the CRYENGINE’s native hardware- and API-agnostic ray tracing solution to update the game for a new generation of hardware. You can check out more of Crysis Remastered before it attacks the Nintendo Switch, over on the official Crysis Remastered website.

Written by
Ed Orr
For those of you who I’ve not met yet, my name is Ed. After an early indoctrination into PC gaming, years adrift on the unwashed internet, running a successful guild, and testing video games, I turned my hand to writing about them. Now, you will find me squawking across a multitude of sites and even getting to play games now and then
Previous ArticleIron Harvest – Rusviet Faction Feature TrailerNext ArticleDark Horse Annouces Comics Prequel to AC: Valhalla 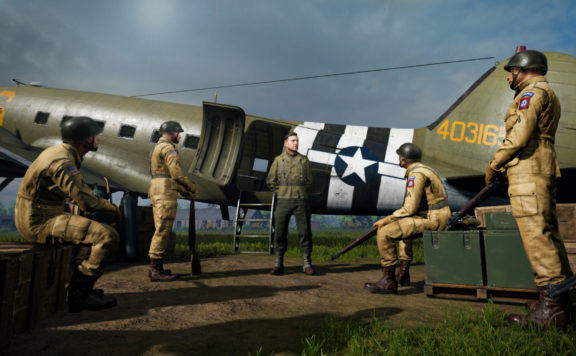 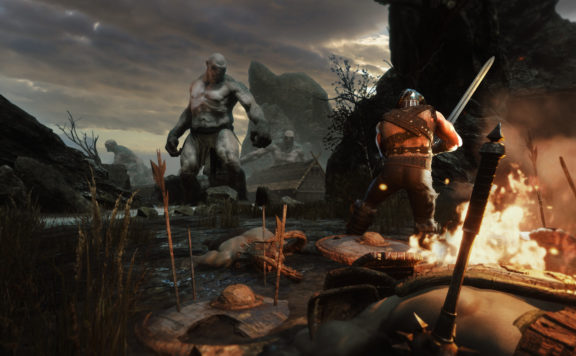