I’m still reeling from our hands-on preview of Bandai Namco’s Jump Force but the purveyor of everything Shonen seems to have even more anime action ready to go. Those of you that weren’t able to join us in London can still take Naruto to task in the Naruto to Boruto: Shinobi Striker Open Beta, coming 19 July.

Running from 19 – 24 July on Xbox One and PlayStation 4, the Shinobi Strike open beta runs over a prescribed set of times, allowing all comers to get their own hands on Bandai’s brawler. Set in the world of Naruto, Shinobi Striker is a fast-paced multiplayer battle that pits players against each other in online 4v4 battles for glory. Featuring several iconic characters from one of Shonen Jump’s largest franchises, this spin-off is a sure thing and a surprisingly fun diversion.

Fans can find the open beta times below, but that is not all. In addition to previously available characters, Yamato will bring new Ninjutsus into play. A whole heap of new customization options will now appear for player characters also. Voice chat will be fully enabled for this round and everyone participating should receive two versions of the Shinobi Striker Shirt in Black and White.

I had the chance to get a hands on with Shinobi Striker last year and even at tthat stage it was incredible fun. If you have ever thought you could do better than the Nine Tails then its time to prove your worth,there are only a few hours left to wait.

Written by
Ed Orr
For those of you who I’ve not met yet, my name is Ed. After an early indoctrination into PC gaming, years adrift on the unwashed internet, running a successful guild, and testing video games, I turned my hand to writing about them. Now, you will find me squawking across a multitude of sites and even getting to play games now and then
Previous ArticleSonic Mania Plus Infomercial Throws Shade At The Usual AdvertisingNext ArticleTouhou Scarlet Curiosity Review 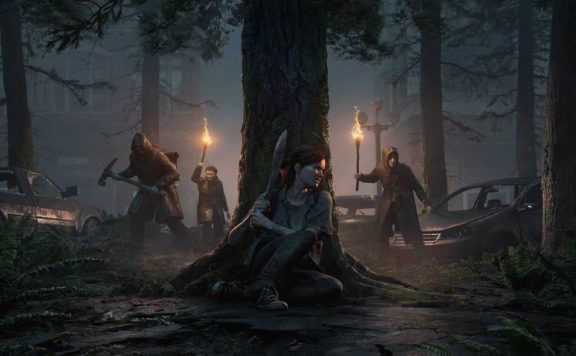 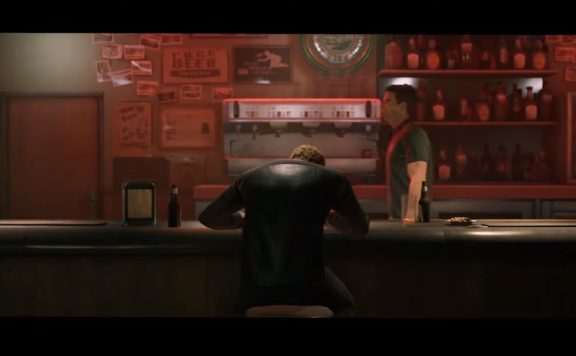