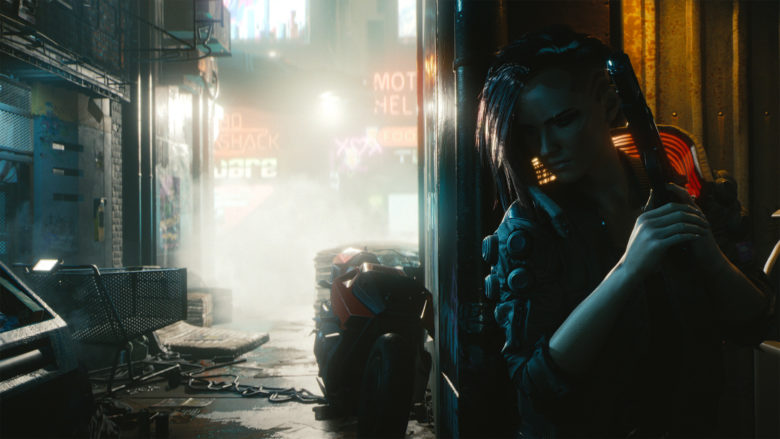 Cyberpunk 2077, the highly anticipated new RPG from CD Projekt Red, is being delayed and will not release until 17 September 2020.

The new RPG from the studio that brought us The Witcher series was originally due to hit PC, Stadia, Xbox One, and Playstation 4 on 16 April. Now, the future is set to feel a little closer as the Polish development studio takes a few more months to get things in order for release. In a statement made via twitter, and found over on the official Cyberpunk 2077 account, Co-Founder Marcon Iwinski and Head of Studio Adam Badowski said that,

“We are currently at a stage where the game is complete and playable, but there’s still work to be done. Night City is massive – full of stories content and places to visit, but due to the sheer scale and complexity of it all, we need more time to finish playtesting.”

Take me Down To Night City

Night City, the massive open-world environment where this narrative takes place has been loading for some time now. Initially announced back at E3 2012, Cyberpunk promises massive character customization in a world where night and day go on without you, with a myriad of different factions, all of whom have their own potential story arcs to explore and hidden body mods to combat. As a free agent, it’s up to gamers to use modern technology, survive, and find out why the hell there are voices in their head. We got a glimpse of Cyberpunk 2077 at Gamescom 2019 and our impressions were that it looks gorgeous and seems to have plenty of stylish gameplay.

This is unlikely to mean that Cyberpunk’s post-launch multiplayer add on will drop any sooner and this news doesn’t seem to have fazed the internet. The delay has been met with plenty of positive feedback, with the hope being that the developers constructing the sprawling metropolis that is night City are avoiding unnecessary crunch. You can check out everything we know about Cyberpunk thus far on Gamespace or head over to the official Cyberpunk 2077 website and get ready. We all have a city to burn, after all.

Written by
Ed Orr
For those of you who I’ve not met yet, my name is Ed. After an early indoctrination into PC gaming, years adrift on the unwashed internet, running a successful guild, and testing video games, I turned my hand to writing about them. Now, you will find me squawking across a multitude of sites and even getting to play games now and then
Previous ArticleEvolution Gaming is introducing the new Speedy BlackJackNext ArticleWorld of Warcraft – Get 6 Months Subscription & Receive a New Cute Mount 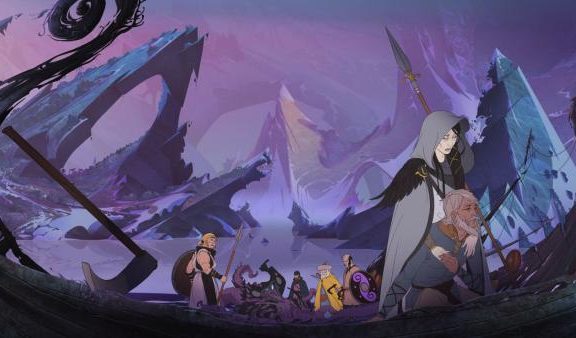