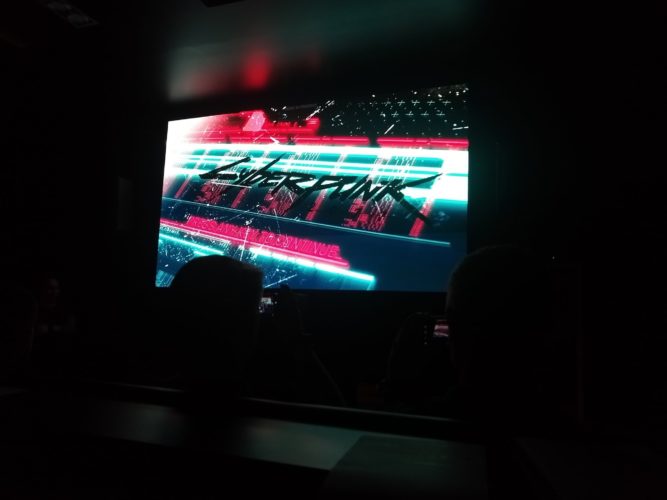 Cyberpunk 2077’s recent E3 trailer gave us a chance to glimpse Night City. During Gamescom 2019 we got a deeper look at the current state of Cyberpunk 2077, took a glimpse at the seedier side life in Pacifica, and found out a little more about the different ways to play this massive RPG.

This trip into an imperfect future managed to keep our own audio and video recordings offline, but we managed to save at least a few memories so we can give our impressions of how Cyberpunk 2077 seems to be coming along. Last year I was lucky enough o get a glimpse of CD Projekt Red’s new RPG and left in a mildly muted manner. While the idea of a cyberpunk universe seemed exciting and the graphics looked interesting, I departed Gamescom 2018 with some niggling concerns that this wasn’t anything more than window dressing to an average RPG. CD Projekt Red is known for pushing its own boundaries and Cyberpunk needed to be more than what we’d already seen in the Mass Effect adventures. In response, Gamescom 2019 took a deeper dive into the customization options and set out on a tour of the seedier side of Night City.

Not all of Night city is the same multicultural fusion that we saw last year The southern edges of this sprawling location looks more like a failed experiment in social design. Enormous crumbling towers reach up into the skyline, their concrete frames fighting the indifference that rots the otherwise brutalist architecture while Netrunners and thugs move into the remnants of high-class hotels. 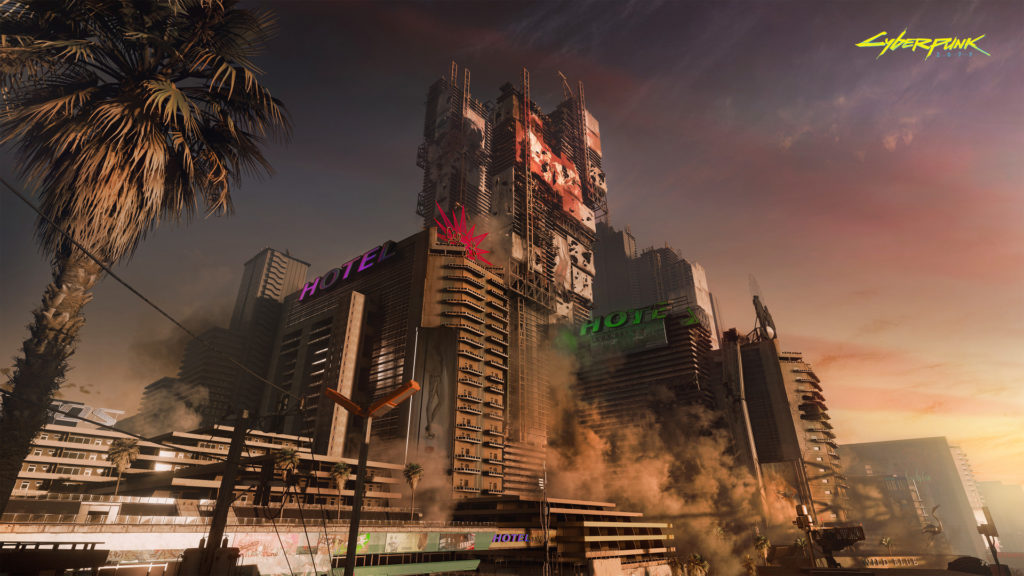 Night City’s authorities have long since withdrawn from the southern region of the city and the organizations that have taken root are crucial to our latest glimpse of Night City. Among the unfulfilled grandeur of the abandoned hotels and unoccupied mall complexes, society’s misfits make a life for themselves. The Voodoo Boys are one of a range of gangs that inherited the Pacifica region of the city when the authorities gave up on it and their abilities as Netrunners allow us to get to the bottom of our protagonist’s dilemma.

This is where Gamescom 2019 took us to experience the latest updates to Cyberpunk 2077. While progress on the game seemed to have jumped on overall, characters now come with a huge range of options to make them stand out. As this is still a work in progress we only caught a passing glance at the creation screen and the two prefabricated protagonists available to our tour guides. With each of these character’s CD Projekt Red unveiled an entirely different way to play CyberPunk 2077.

Like any good RPG, the backstory of your character has as much impact on the game as any other stat or attribute. As NPC interact with your character it appears that decisions that define a character’s backstory have a definite impact on their dialogue options. For example, a player brought up as a street kid will have story specific choices and an ability to interact with certain gangs that a corporate Netrunner would not. This isn’t the only way that players can choose their fate in Cyberpunk either. While the narrative ebb and flow of the story is tied to your choices, the game’s fluid class system makes for an interesting approach to combat. Like any RPG there appears to be a classic experience system which feeds a blossoming skill tree. Starting from a central node, the game allows players to pick and choose how to specialize their character with skill lines like Athletics and tech. These diverge at there most extreme allowing players to even complete the game without killing a single person.

The most tech-focused example we were shown slipped into an occupied mall and used a range of demon mods to hack tech, unlock doors, and even turn automated turrets against our enemies. On the other extreme, physical enhancements allowed the same mission to be executed with extreme prejudice, ripping cannons from their placements and utilizing NPCs as human shields in combat. Even mini-boss encounters can be approached in a variety of manners depending on the particular player skillset. While Cyberpunk has done an incredible job thus far of looking cool by crafting a massive playpen and wheeling out major celebrities, it was the player choices that are the most significant update we saw this year. The instant CD Projekt Red hacked an enemy NPC and encouraged them to pull the pin on their own grenade was the first moment I felt confident that Cyberpunk 2077 is more than another cover shooter. 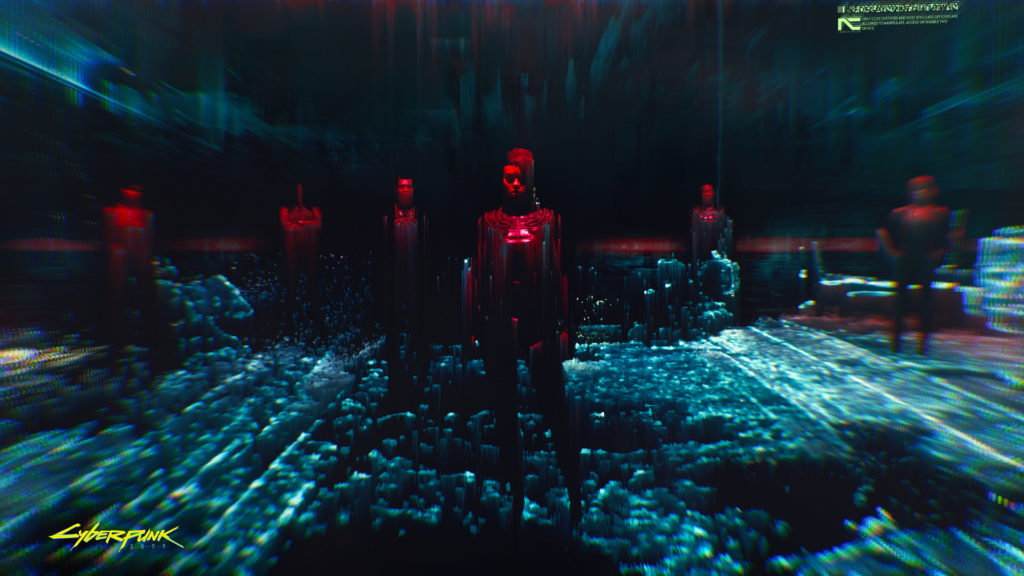 All this said, the game is still a work in progress and I’m still torn that the character creation doesn’t play a bit more with gender identity. We see MMORPGs with millions of combinations pilloried for gender locking classes and it is something that CD Projekt Red is surely aware of now they’ve confirmed players can swap body and voice types. However, I left Gamescom feeling more confident that despite my own trepidation about the games running gender issues, it is not going to descend into a cover shooter.

Unfortunately, we are unable to show you anything we saw during the CD Projekt Red Gamescom presentation but Night City continues to grow in size and complexity.  CD Projekt Red is even getting ready to host a public stream of this content on August 30 at 11 AM PT/2 PM ET/7 PM BST. You can find out more about that stream on the official blog post and find out why we’re excited by the idea that maybe, the game might even branch out into the wider net. If we learned anything this year, it is that there is a lot more to Cyberpunk 2077 than being a Samurai.

Written by
Ed Orr
For those of you who I’ve not met yet, my name is Ed. After an early indoctrination into PC gaming, years adrift on the unwashed internet, running a successful guild, and testing video games, I turned my hand to writing about them. Now, you will find me squawking across a multitude of sites and even getting to play games now and then
Previous ArticleThe Pioneers – First Major Faction in Bloodlines 2Next ArticleLast Oasis Comes Into Early Access on October 10