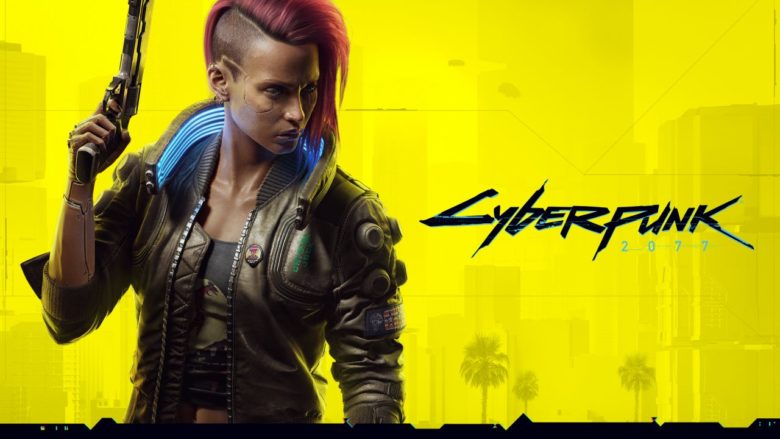 The developers from CD Projekt RED have released a number of official tools and resources that will help the community to modify and create their own experiences in the world of Cyberpunk 2077. Tools will be continuously updated alongside game patches to ensure compatibility.

The modding community works day and night to bring a second life to their favorite projects: look no further than Dragon Age, Mass Effect or CDPR’s previous title, The Witcher 3: Wild Hunt.

Recently CDPR released a new patch for Cyberpunk 2077, adding new fixes and introducing a new bug into the game.

Become a cyberpunk, an urban mercenary equipped with cybernetic enhancements and build your legend on the streets of Night City.

Enter the massive open world of Night City, a place that sets new standards in terms of visuals, complexity and depth. Take the riskiest job of your life and go after a prototype implant that is the key to immortality.

Written by
Catherine Daro
While growing up in the wilds of Russia, Catherine learned to talk, write and game at almost the same time. You can follow her attempts at latter two at MMORPG.com and GameSpace.
Previous ArticleThe Elder Scrolls Online Shares Gates of Oblivion Cinematic TrailerNext ArticleThe Sims 4 – Paranormal Stuff Pack is Available Now 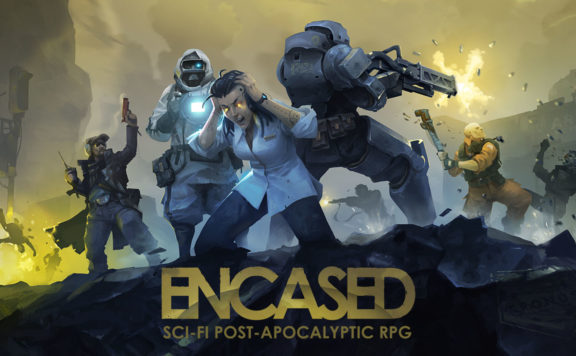